The city is paying for it either way 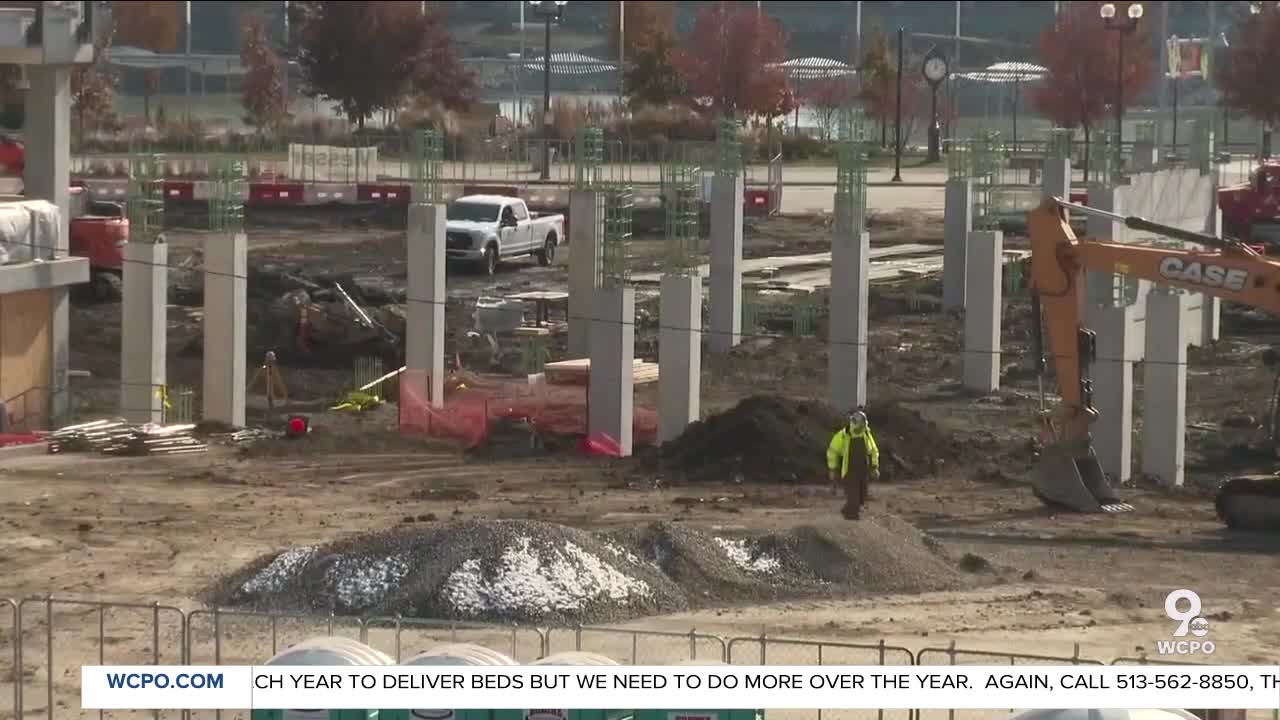 First, the disagreements were about where to build a large-scale music venue. Now, they're about the project that will go right next door: A park, which Cincinnati will pay for but the county will design. Sound unfair? City Council members think so, too. 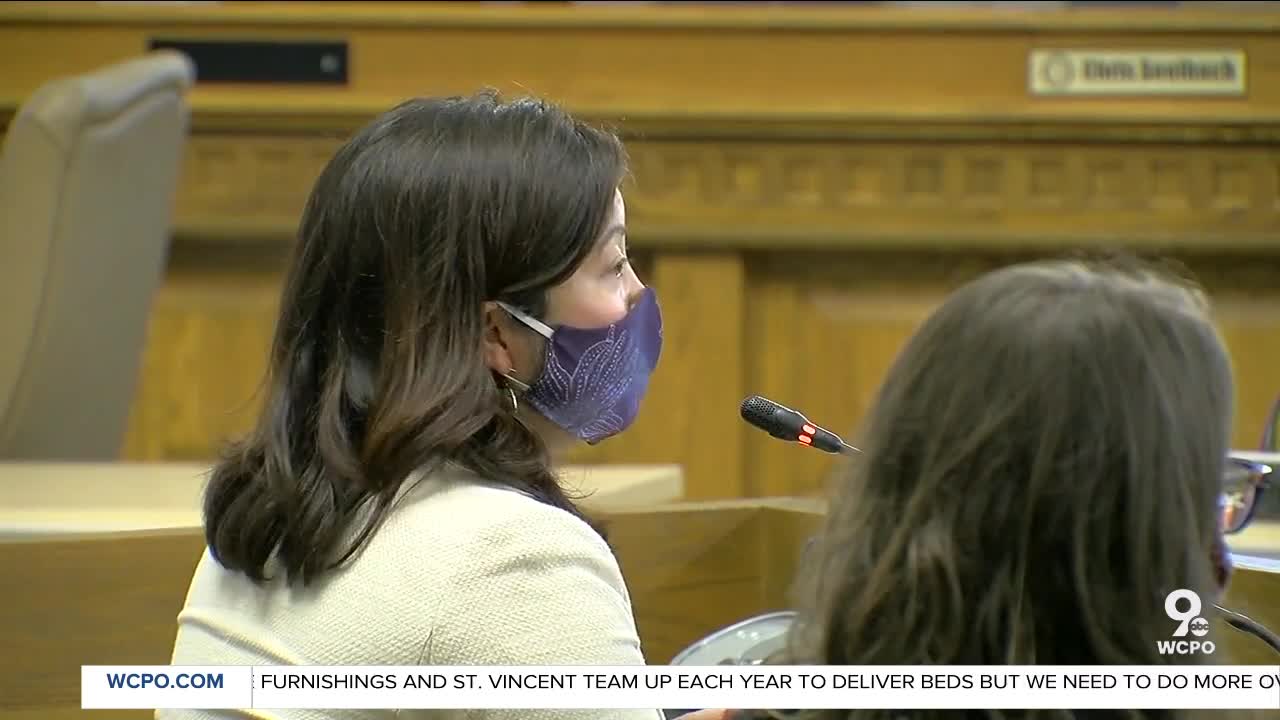 The city of Cincinnati on Wednesday continued negotiations with Hamilton County over ownership of a riverside park, which — through a confusing set of legal circumstances — is set to be designed by the county but funded by $5M in city cash.

City leaders want to write the county out of the process altogether, giving Cincinnati the freedom to pick the developer and designer of the future park.

“It’s our money, and we’re going to maintain the park after it’s done,” said Councilman David Mann during a Wednesday meeting of the City Council Budget and Finance Committee. “So why wouldn’t we be in control of it?”

County representatives did not appear at the meeting.

Instead, Interim City Manager Paula Boggs Muething communicated what she had been told: The county is willing to assign the park contracts to the city, effectively granting city officials’ wish.

However, the two groups would still need to agree on terms. The county has requested that the city provide timelines for the park’s construction, a request that Mayor John Cranley said he found unusual.

The question of the park, which would be constructed adjacent to a music venue that prompted its own complicated city-county showdown, has brought the already-strained relationship to a new level of public tension.

Mann admitted that even he was occasionally confused by the specifics that led both governments to their current disagreement.

“It’s a very complicated set of issues, and I’m sorry that the city and county haven’t been able to proceed more as partners,” he said. “I think, big picture, that’s what we want to try to get back to.”