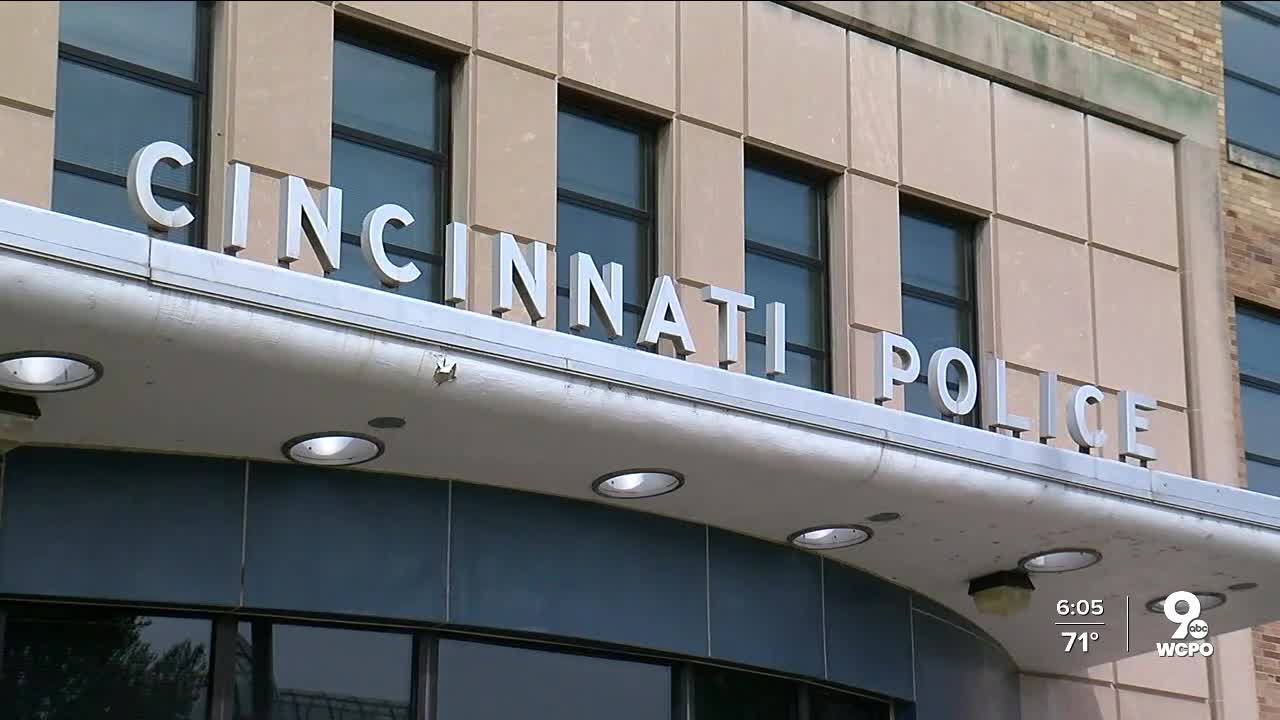 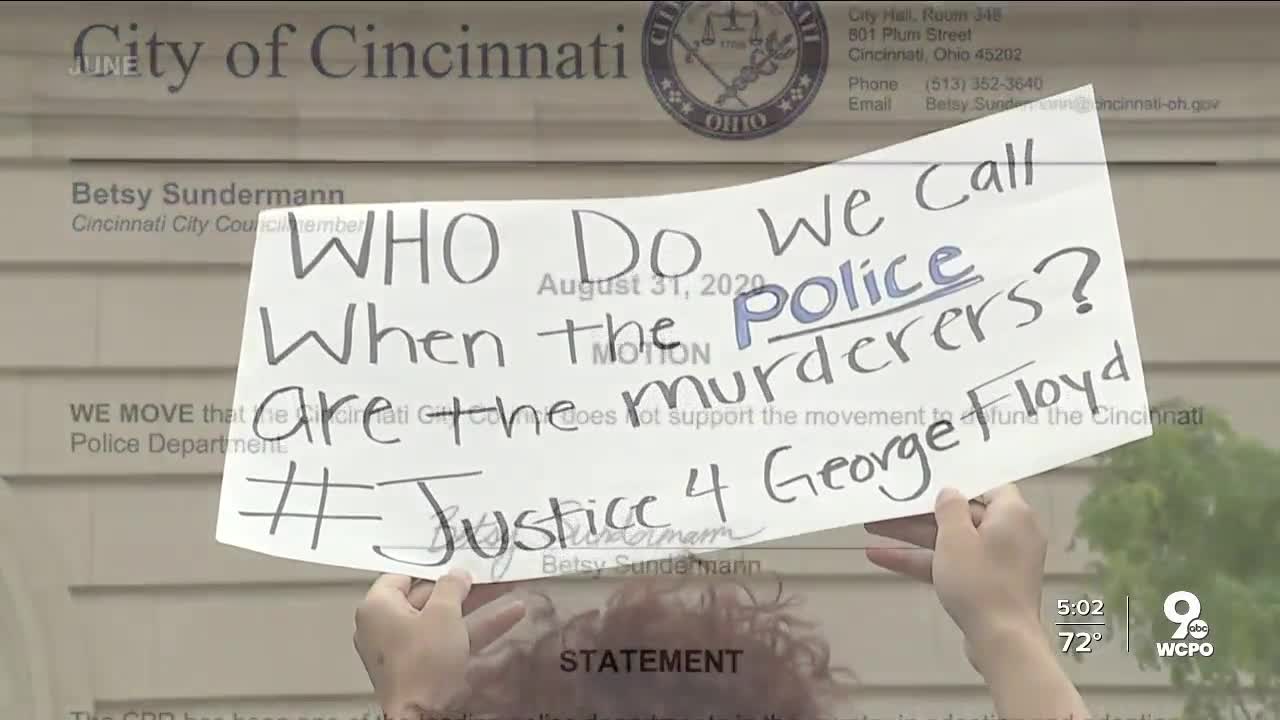 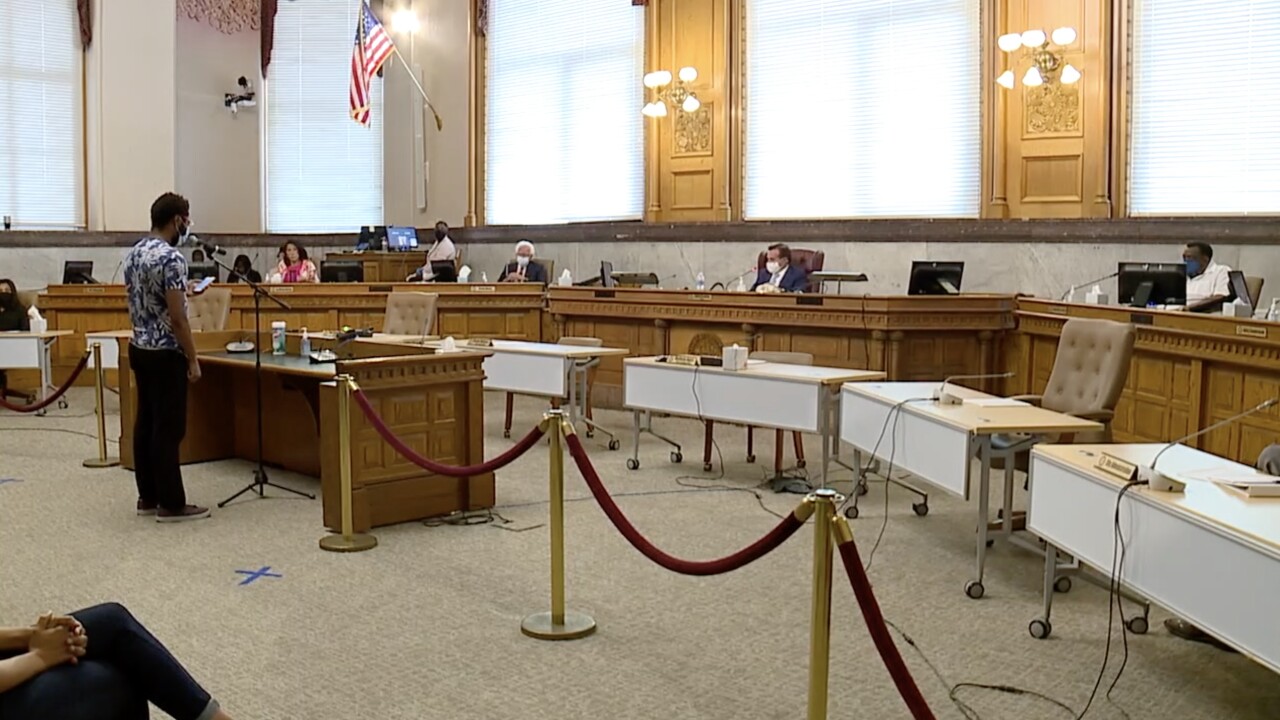 CINCINNATI — Cincinnati City Council was scheduled to vote Wednesday on a motion, filed by council member Betsy Sundermann, that would declare the city officially does not support the "defund the police" movement.

The vote did not happen.

Instead, council voted not to to take up the motion after a debate over the wording in it.

After nearly two hours of public input, council member PG Sittenfeld suggested an amendment that would change the word “defund” to “abolish.” He, along with other council members, said the word defund is too broad and does not have a clear meaning to all people.

Sittenfeld believes an amended ordinance could still show the city’s support of the police department while also supporting the fight for racial justice.

“The job of a police officer is a very difficult job. It’s essential to preserving public safety in our community,” he said.

“That is not incompatible with supporting the Black Lives Matter movement – the inspiring nationwide movement for racial justice. This council does not support the abolishment of the Cincinnati Police Department,” said Sittenfeld.

However, Sundermann disagreed with changing the word "defund" to "abolish."

“I think people are playing semantics with the word defund. Defund means cut funding, whether partially or fully. And they wanted to change it to abolish, which would be a really easy motion,” she said.

"The citizens of Cincinnati deserve to know what city council wants. People are sending their kids to school here, they’re starting businesses, they’re buying houses. I personally want to know if my colleagues want to defund the police, and it sounds like a majority of them do want to cut the funding,” said Sundermann.

Council, in the end, voted not to hear and vote on the motion.

Sittenfeld can file a new version of the motion, which would include his proposed changes. That would go through committee meetings before coming back to full council.

Many members of the public spoke out against the motion Wednesday, saying the motion does the exact opposite of what protesters have called for for months: re-imagining and re-considering the funding for law enforcement.

The motion itself is not a law, and if passed will only operate in a symbolic sense. City administration is not bound by the motion.

Read the full motion, as it was considered on Wednesday, below: