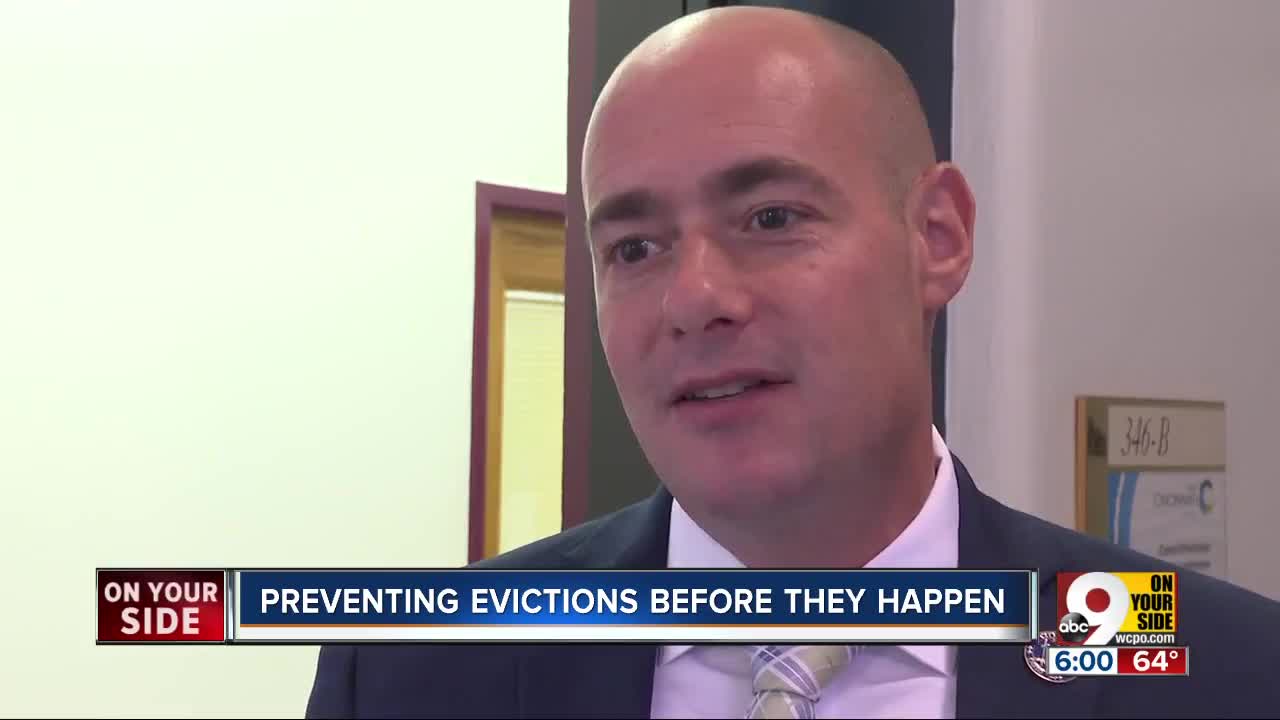 Cincinnati Councilman Greg Landsman and Hamilton County Clerk of Courts said they believe many evictions aren't necessary — and, when carried out, create additional strain on the county's social services. Landsman's series of proposed ordinances would make Cincinnati's eviction procedures less stringent, capping the late fees a tenant can be asked to pay and establishing a rental registry, among other measures. 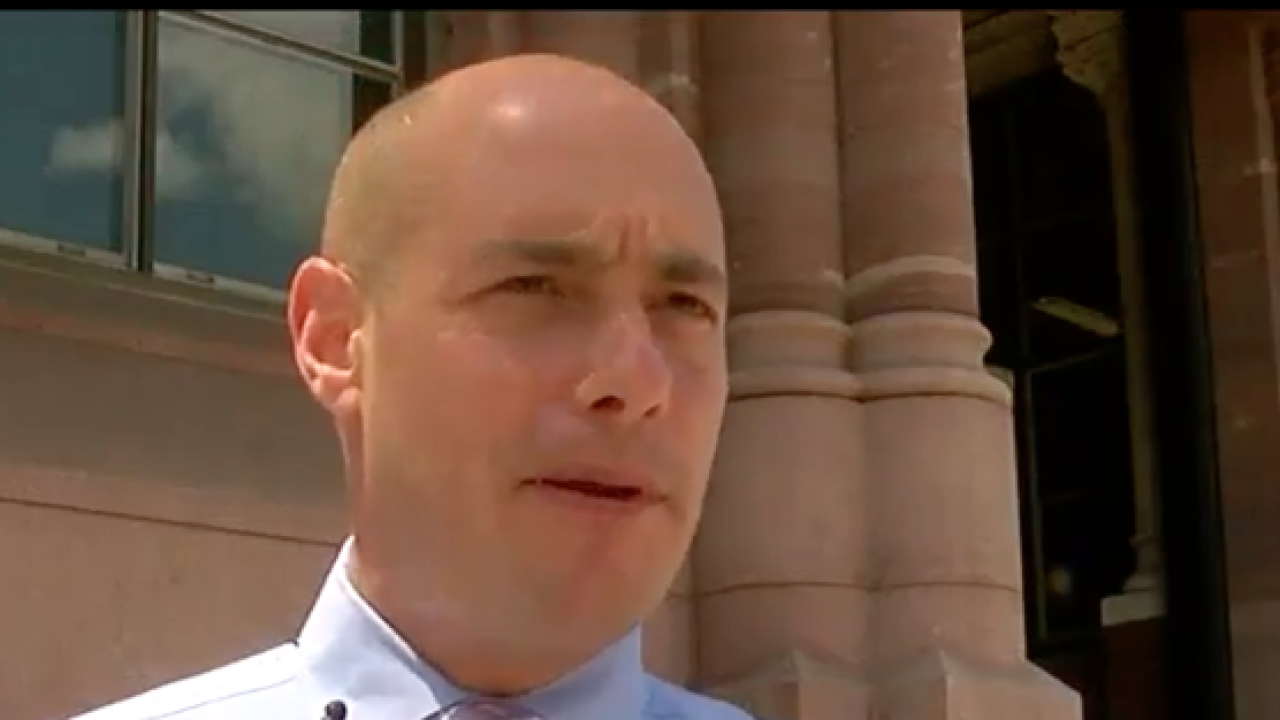 “It drives up homelessness. Folks who are in their house, folks who can afford to rent but for whatever reason missed a payment are now on the streets. They’re now putting stress on our social services,” Pureval said.

Landsman presented eight ordinances Wednesday, calling it a “comprehensive approach” to a major problem in a city with about 80,000 rental units.

He said his plan is geared toward both landlords and tenants in the hope it can keep people from being booted from their homes.

“Eviction can happen if you are really struggling financially. There are some evictions that are necessary, but most aren’t and we can prevent them,” Landsman said.

Eviction can have many causes, even something as simple as a broken-down car, Landsman said.

“They may have lost their job, they lost some hours, or something happened where they are facing a financial difficulty,” said Landsman.

“When it happens, it’s very problematic.”

Landsman wants to keep that eviction notice off families’ doors.

“If you can keep someone in their homes, it’s a good thing in terms of helping people move out of poverty and into the middle class,” Landsman said.

His proposal places a safety net around renters. The ordinances call for a cap on late fees, a rental registry and a rental inspection program, among other things.

Pureval said the ordinances would lead to a “win-win for both the landlord and the tenant.”

“That’s really what the goal is and that’s why I’m so happy to see Councilman Landsman’s proposals because I think they’ll help do that,” Pureval said.

Pureval has seen the impact of eviction first-hand through his office’s “Help Center,” which provides legal advice on dealing with eviction.

It can happen quickly, he said.

“If you don’t show up to your court date and you’re evicted, your stuff will literally be on the sidewalk within weeks if not days,” Pureval said.

Landsman wants to keep families off the street and in a stable place.

Landsman’s plan still needs approval by city council. It will go to a committee meeting on Tuesday, and Landsman hopes the full council will vote on Wednesday.