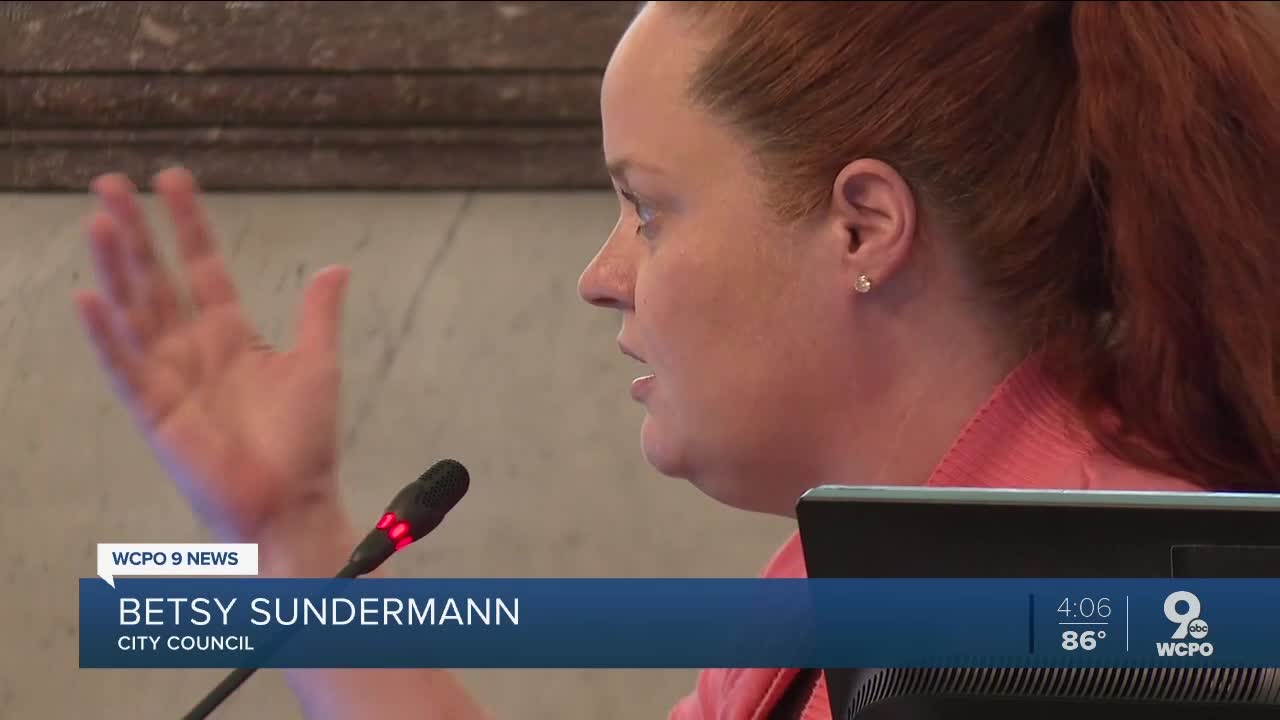 CINCINNATI — For the past three months, social distancing rules have meant the public could not attend city council meetings and hearings in person. As council prepares to tackle looming budget hearings, they're now also working to determine how the public can be invited back safely.

The city is just days away from releasing its upcoming budget and council expects, with public protests and a major coronavirus-inflicted deficit, that many members of the public will want to attend the hearings. Up until now, public interaction has been restricted to emailed questions and comments.

A major budget deficit means budget cuts, which is expected to draw public attention from those who want to make themselves heard. In addition, protests in Cincinnati in the last two weeks over police brutality have citizens calling for changes in how public safety is funded.

"The issues that are driving the protests have a financial implication," said David Mann, city council member. "And I'm guessing folks are going to think, 'your chances to make policy is this budget.'"

Next week, council plans to reopen to the public. As part of the process to pass the upcoming budget, the city is required to have public hearings. On Monday, the budget committee grappled with how to accomplish that safely, as COVID-19 still poses a threat to communities.

"I think it should be in person, and then if someone has a medical issue, they should be able to do it virtually," said Betsy Sundermann, city council member.

One concern is that city hall is too small for the amount of public participation they expect. Council member P.G. Sittenfeld posed the question of where overflow constituents would have to go while they waited their turn to be heard. As a result, the group settled on using the Duke Energy Convention Center, which can safely accommodate a large crowd with adequate space for social distancing.

Cincinnatians will be able to attend the meeting in person or virtually, through Zoom. Comments can still be submitted through email as well.

"This year it's different, because of the issues that relate to everything that thousands of people are on these streets about," said Mann.

The budget will be released on Thursday by the city manager and mayor. It'll go to council on Monday, then be put up for public hearing on June 16 and 18.

The city is also looking into ways to provide parking options for those who want to attend next week.