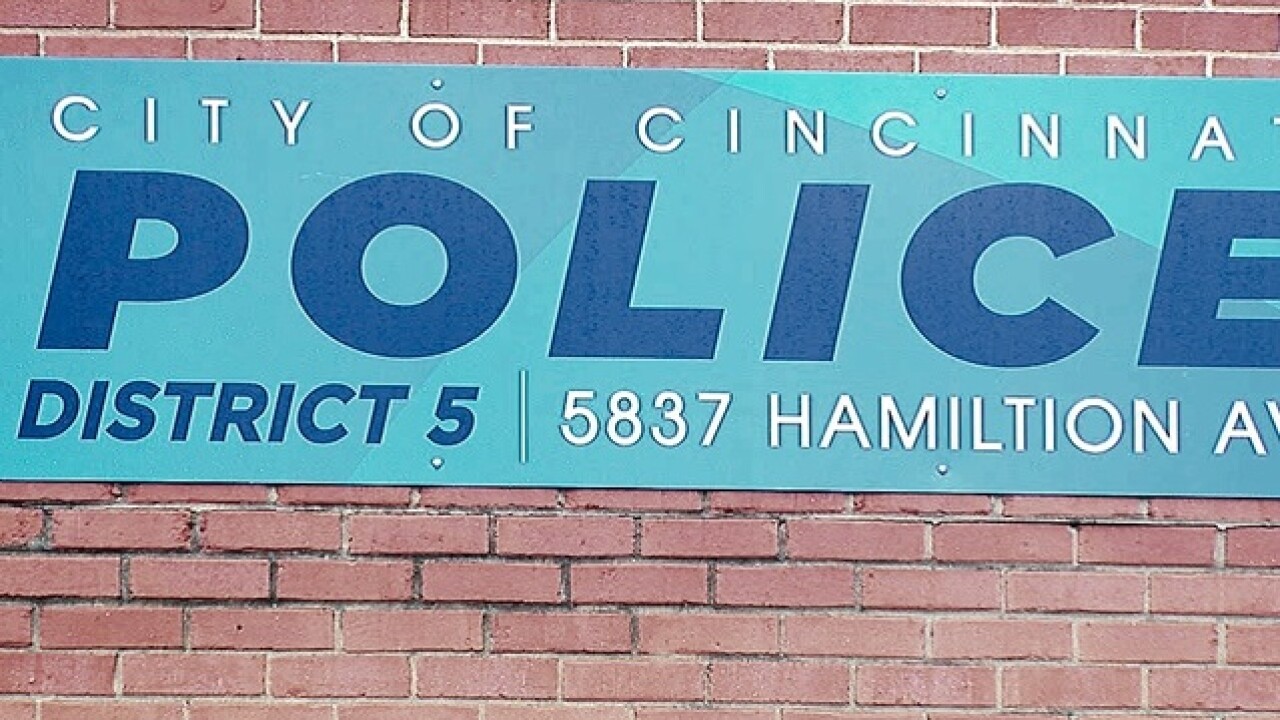 CINCINNATI -- Even if it's temporary, police officers in Cincinnati's District 5 agree their new home is a big improvement over where they used to be.

The new building doesn't address all those concerns; but, in addition to being much larger, it's also free of the health concerns that worried some officers in their former home.

"At the end of the day, that's what we want for all of our people -- that they can have a clean, safe facility that they can work in and be able to do their jobs efficiently -- and as a city, we need to provide that," Chief Eliot Isaac said.

The department moved into 1012 Ludlow Ave. in 1957, but that was supposed to be a temporary fix. Staff who worked there, along with police union president Sgt. Dan Hils, said it had become a "dump" over the decades and demanded to be moved out. Hils even said some cancers cases might be linked to the building, but a federal investigation found no evidence to support his claim.

The city is still looking or a site that could serve as a more permanent district headquarters. Police and city staff are working with neighbors throughout District Five to narrow down about 20 recommended sites.

At minimum, planners want a location with at least three acres that can accommodate a 30,000 square-foot building and parking for 70 official vehicles, 70 personal vehicles and visitors.

"Watching the guys and the girls walk through the building, you could hear the positive comments. It's like, 'It's about time, thank you,'" Wiesman said.