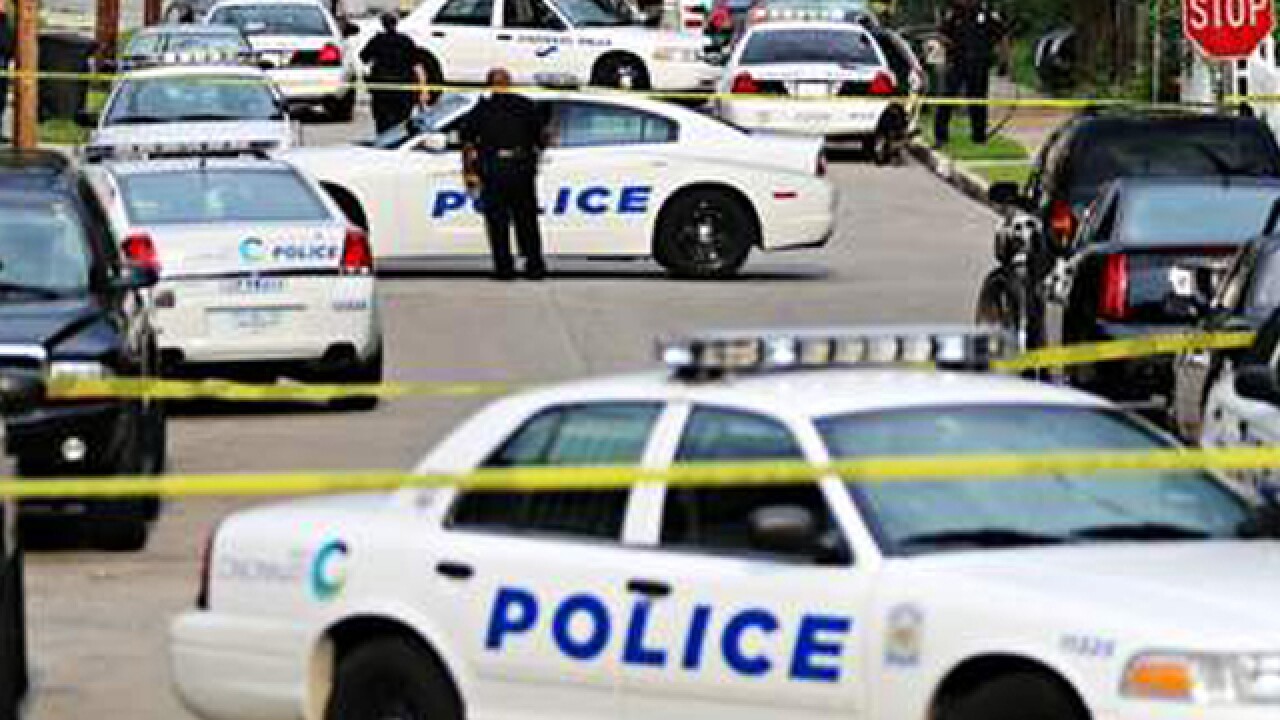 Copyright 2018 Scripps Media, Inc. All rights reserved. This material may not be published, broadcast, rewritten, or redistributed.
Kareem Elgazzar
<p>File photo of Cincinnati police cruisers at a crime scene</p>

CINCINNATI -- A grant from the U.S. Justice Department will pay for 15 new Cincinnati police officers for three years.

The city will get $1.875 million from the federal Community Oriented Policing Services, or COPS, Hiring Program.

More than 1,100 agencies applied, but only 179 were selected. The Justice Department is giving about $98 million total through the COPS program this year for departments to hire 802 more full-time officers.

With the current recruit class that started last week, the Cincinnati Police Department has 1,056 sworn officers.

The 15 new hires covered under the grant would start with the next class, police spokeswoman Tiffaney Hardy said.

Other agencies in Ohio that won a COPS grant include: