A year after his wife's death, Smitherman announces he will not run for mayor 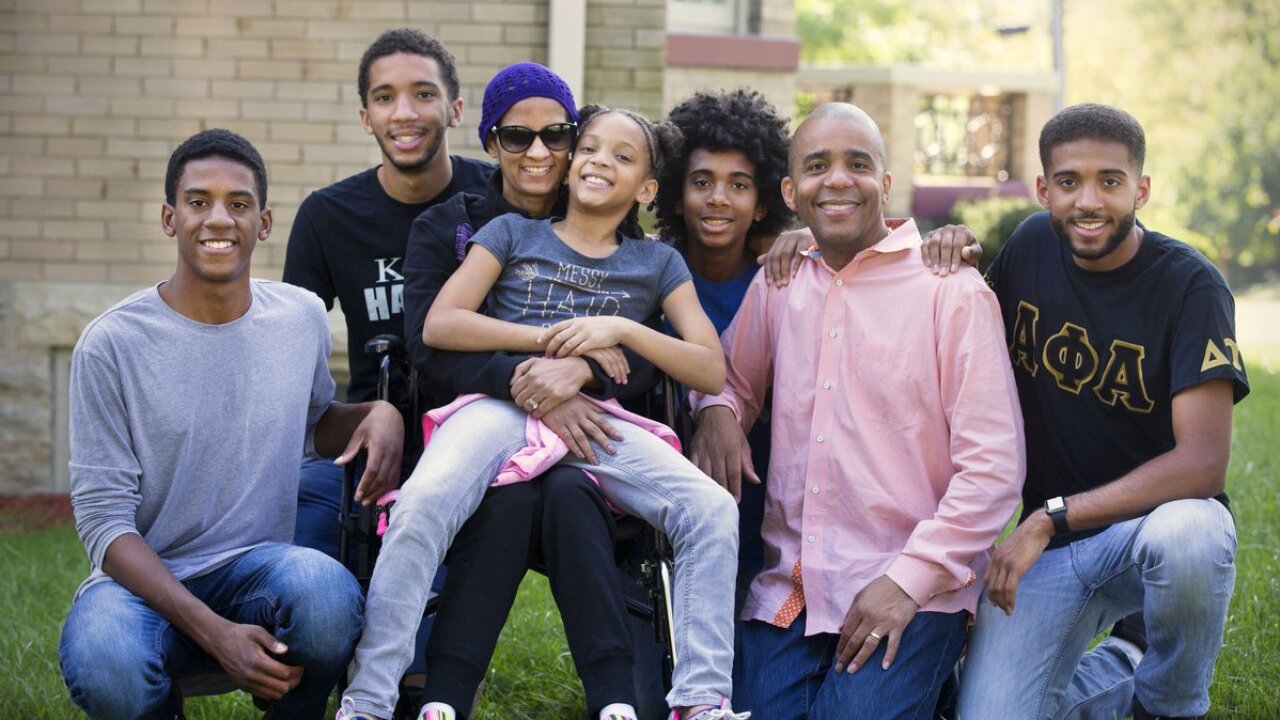 CINCINNATI — On Wednesday, the anniversary of his wife’s death, Vice Mayor Christopher Smitherman announced on Twitter he will not seek the mayor’s seat in the 2020 election.

Smitherman, an independent, wrote that he instead planned to spend the year focusing on his family and continuing the search for a “new normal” in the wake of his wife’s death from breast cancer.

“As a widowed father of five, I have a higher calling at this time,” he wrote. “I am determined to give my children as much love and attention as I can. Running for mayor would make that impossible.”

Pamela M.T. Smitherman, who died at 48, married the future city councilman in 1990 and taught in Cincinnati Public Schools for 21 years.

At the time of her death, the couple’s five children ranged in age from 10 to 22.

"The plight of cancer knows no bounds. We continue to pray for all those afflicted by this horrible disease, their families and their caregivers," Christopher Smitherman said when he announced her death in 2019. "May God grant you the strength to persevere."