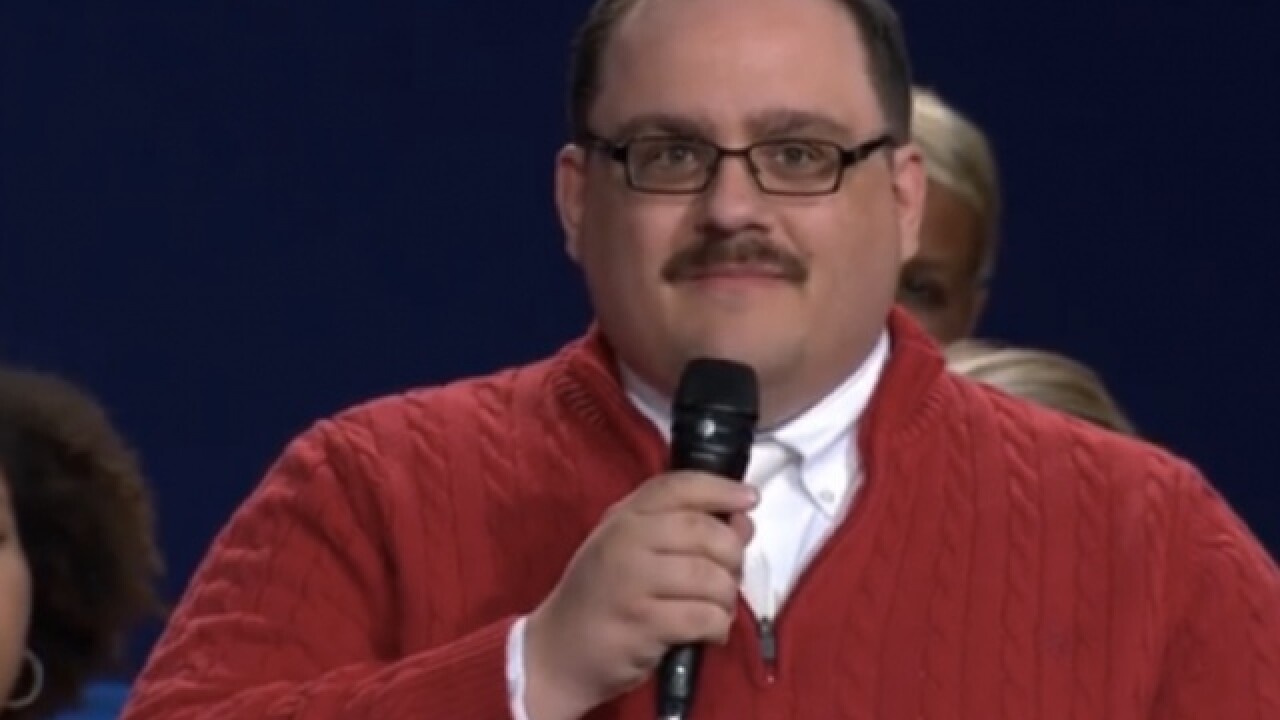 Internet sensation Ken Bone will be giving his thoughts on the final presidential debate Wednesday at Las Vegas' UNLV as a special correspondent for Jimmy Kimmel Live.

Kimmel, who received an honorary degree from UNLV in 2013 and spent much of his childhood in Las Vegas, is hosting a post-debate show in Hollywood on Wednesday, according to Entertainment Weekly. It will be live on the East Coast.

Libertarian candidate Gary Johnson will also be on Kimmel after not getting to take part in the debates. Another guest is Gal Gadot, star of the upcoming "Wonder Woman" movie.

Bone appeared on Jimmy Kimmel Live on Monday and will be reporting from Las Vegas where Donald Trump and Hillary Clinton will face off. He previously said he plans to wait until the third and final debate to determine who he is voting for Nov. 8.