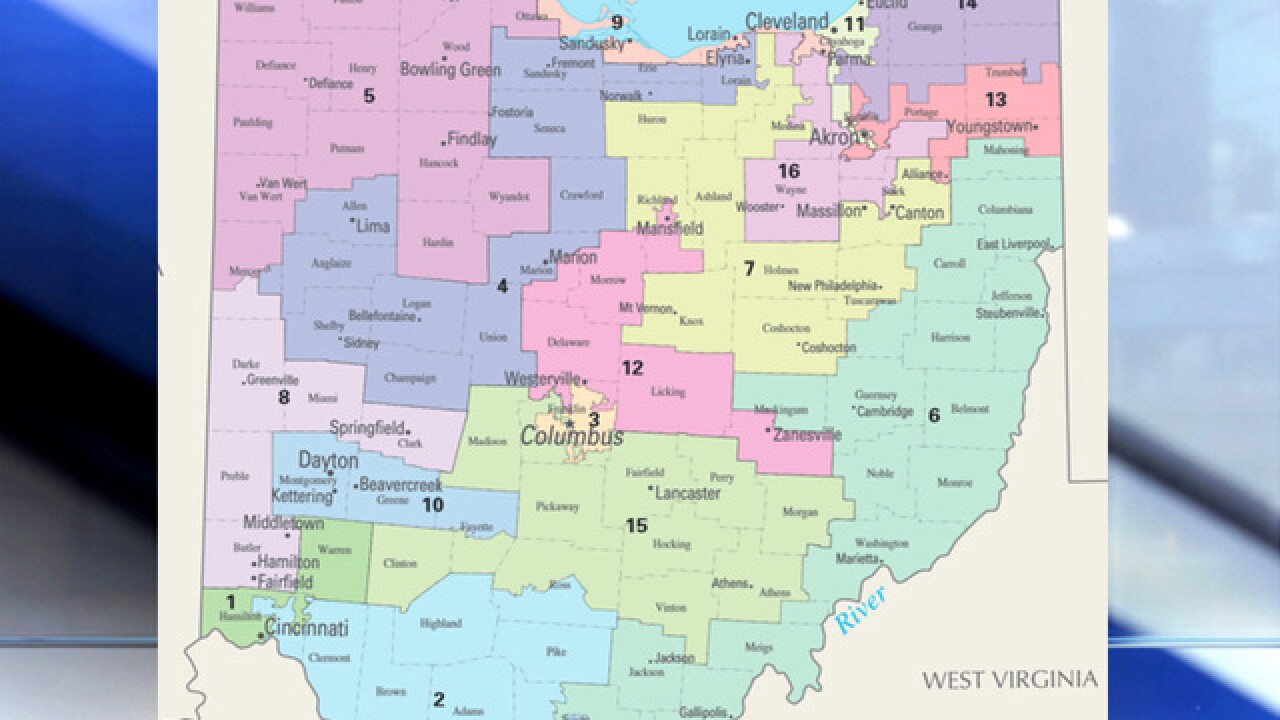 WASHINGTON (AP) — The Supreme Court on Friday put on hold court orders in Michigan and Ohio to redraw electoral maps that federal judges found were too partisan.

The high court action comes as it is weighing cases from Maryland and North Carolina that raise similar issues and could affect redistricting everywhere.

Ohio lawmakers faced a June 14 deadline to draw new congressional districts, or have the courts do it for them. The deadline in Michigan was Aug. 1.

Judges in both states ordered new maps for the 2020 elections after they found Republicans who controlled the redistricting process in 2011 unconstitutionally created districts that essentially guaranteed continued Republican dominance for the 10 years the political maps would be used.

State and congressional districts are redrawn following the once-a-decade census to account for population shifts.

Michigan is among five states where Republicans retained control of the state House even though Democratic candidates won more votes statewide last fall, an analysis by The Associated Press found.

In the Michigan case, judges ordered new maps for nine of 14 congressional seats and 25 of 148 legislative districts. Adjacent districts also would be affected.

Ohio has 12 Republican congressmen and four Democratic representatives under the current map, which went into effect for the 2012 elections.

The Supreme Court is considering redistricting challenges into congressional maps drawn by Republicans in North Carolina and Democrats in Maryland. The court could set the first limits on drawing districts for partisan advantage. Or it could say that disputes over the practice known as partisan gerrymandering are essentially political fights that don't belong in federal court.