Are ballot selfies allowed in Ohio, Kentucky and Indiana? 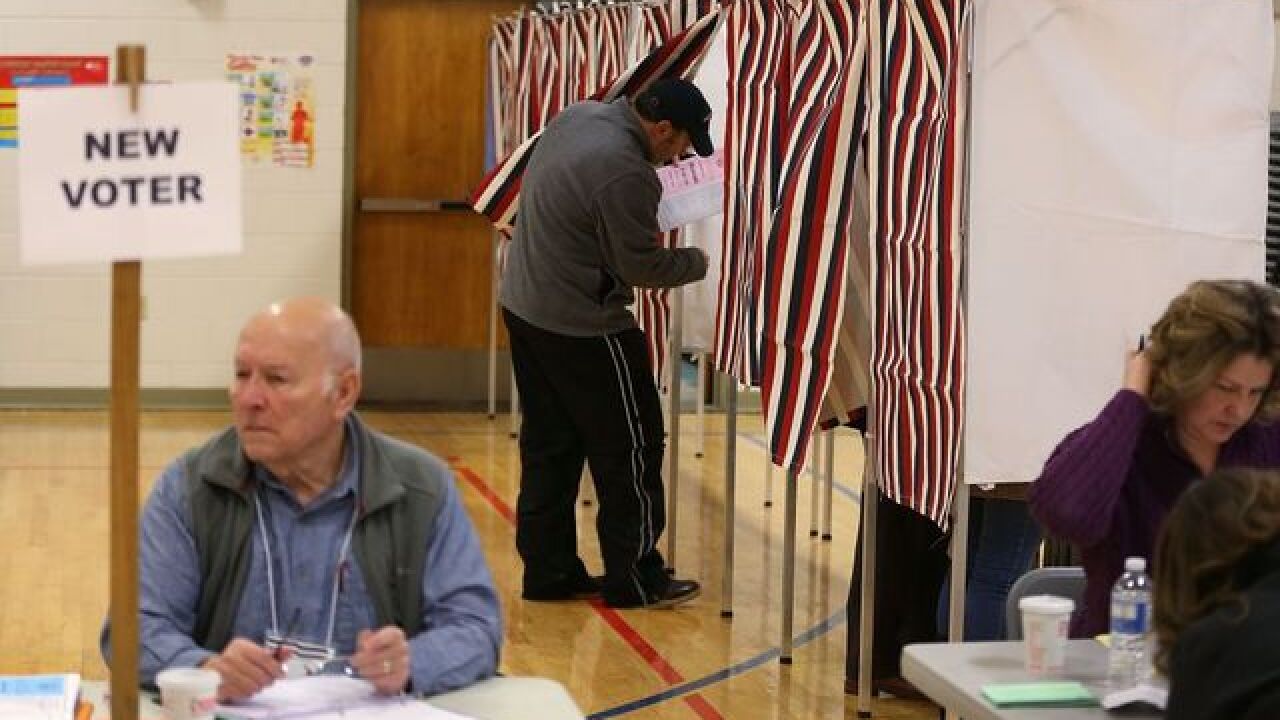 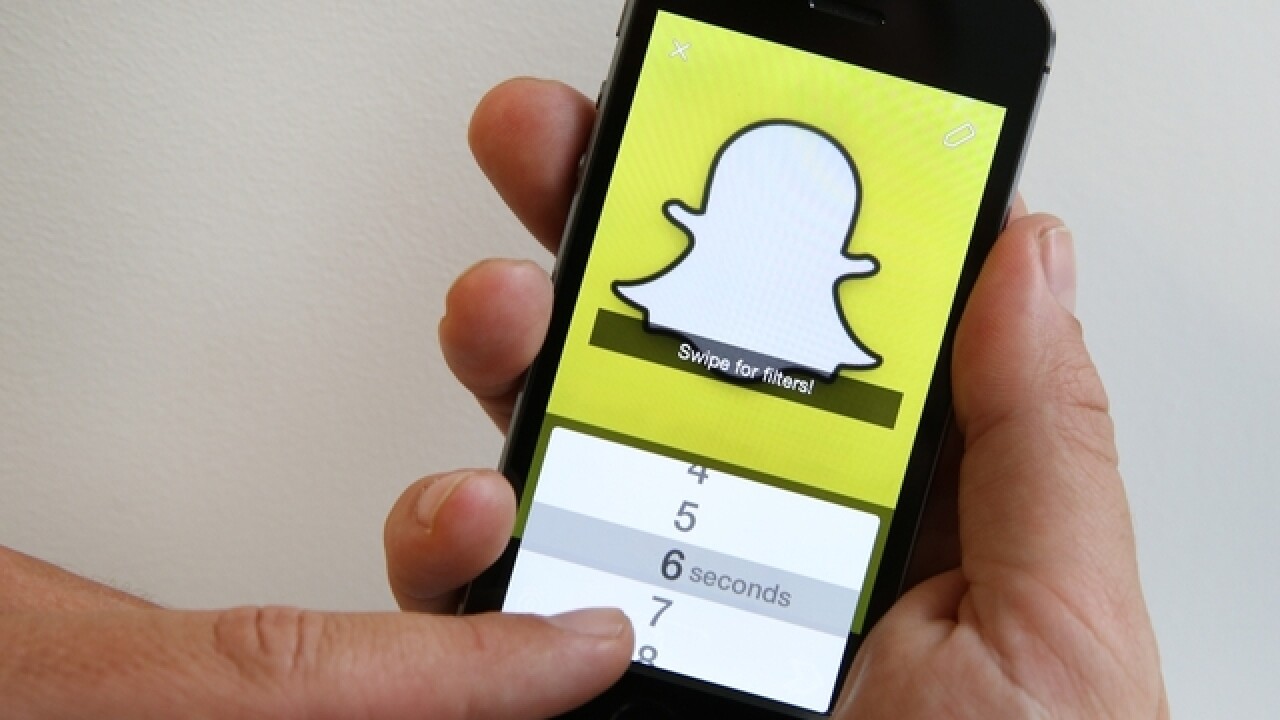 Secrecy in the voting booth has become a thing of the past for those ready to share their views and daily lives on social media, but laws nationwide are mixed on whether voters are allowed to take pictures of themselves voting and their ballots.

How states in our area handle the question :

Ohio: Has a longstanding prohibition against voters letting their ballot be seen with the "apparent intention" of letting it be known how they are about to vote. The state elections chief has advised local election boards to consult their own attorneys about how to apply the law. Sherry Poland, director of the Hamilton County Board of Elections, said Monday her office was consulting with its legal counsel at the Hamilton County Prosecutor's Office. Triffon P. Callos, Prosecutor Joe Deters' chief of staff, said the prosecutor wouldn't be monitoring social media for ballot selfies.

"If we receive a complaint that someone was insisting that a voter produce a picture of their ballot, then we would take this very seriously," Callos said.

Nationally, the Associated Press found taking a selfie while voting is considered a crime in most states. But a ruling handed down from a federal appeals court last month could pave the way toward legalizing election booth photography.

Social media company Snapchat took the state of New Hampshire to federal court over the issue. The state argued that the law was necessary to to prevent ballot photography to be used as a means of voting fraud or intimidation. The plaintiffs argued that prohibiting ballot photography denied voters their free speech rights.

On Sept. 28, a federal appeals court ruled 3-0 that the state had not shown that it was using the least restrictive means to achieve a compelling state interest of prohibiting voting fraud. According to the ruling, New Hampshire Secretary of State William Gardner was unable to show examples of how ballot photography led to voting fraud.

The judges suggested a less restrictive law that would prohibit people from taking a photo of their completed ballot.