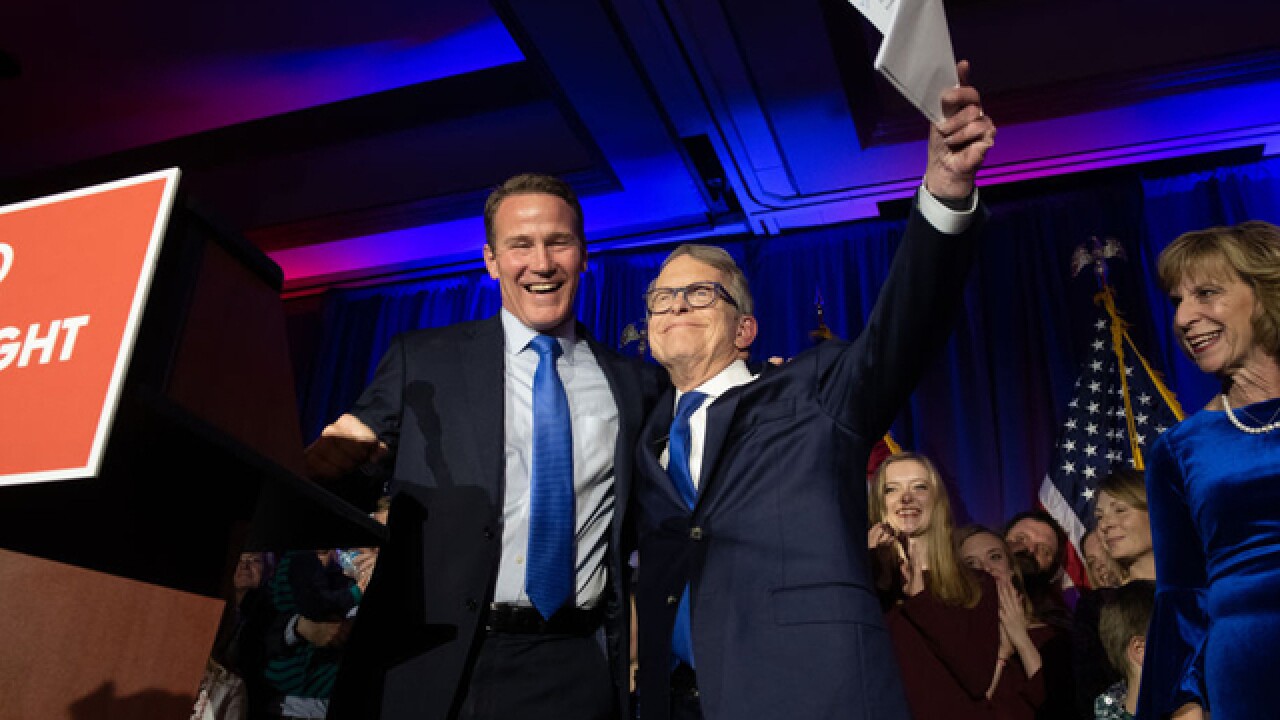 After suffering a stinging defeat to Obama in 2012, the Republican National Committee says it learned from its mistakes.

In a memo released Wednesday, the committee said Obama's grassroots-intensive ground game was "the most successful ever fielded up to that point, so we adopted it wholesale."

The GOP won every statewide executive race, including governor, and held back Democratic challengers to hold onto its congressional seats and its supermajorities in both state legislative chambers.