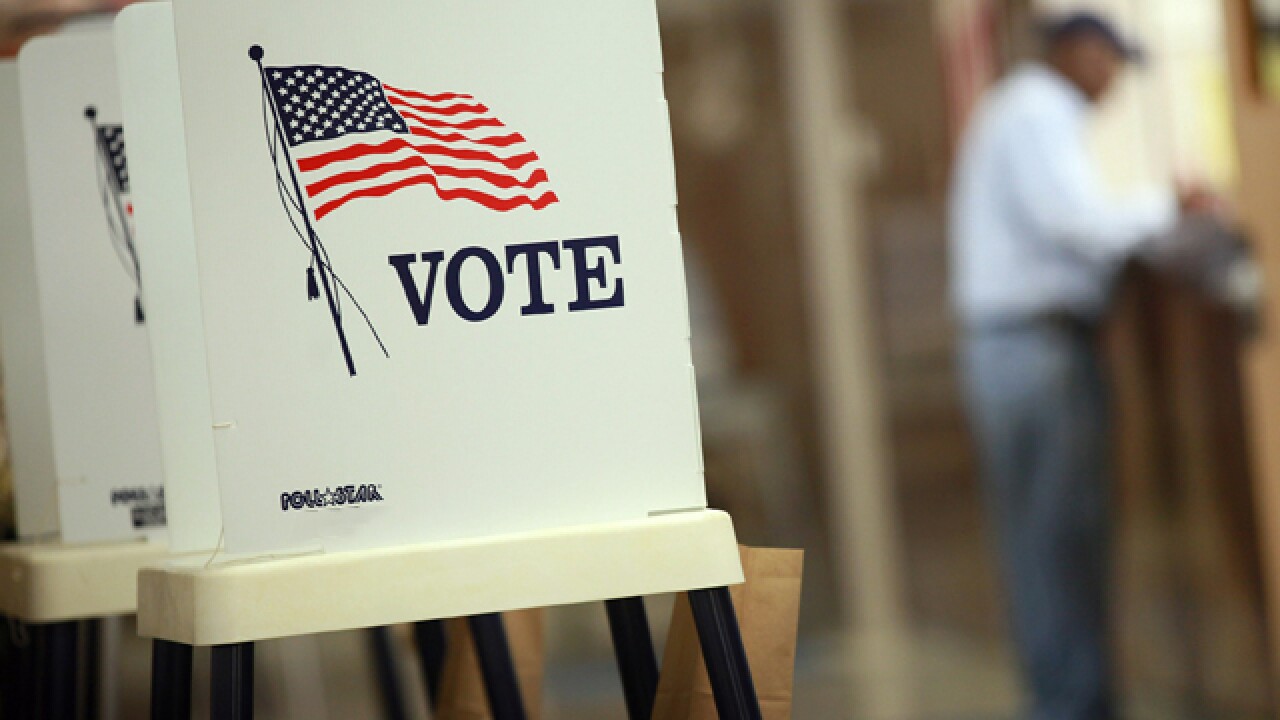 FRANKFORT, Ky. (AP) — Kentucky has more than 312,000 people who cannot vote because of a felony conviction, a 68 percent increase from 2006, according to a report released Tuesday.

"I think it is not a point of honor to be possibly the last state that permanently disenfranchises people," said Judy Johnson, the felon and voting rights chairwoman for the League of Women Voters of Kentucky.

The Kentucky Constitution bans convicted felons from voting, holding public office, owning a gun and serving on a jury. The governor can restore voting rights to convicted felons with a pardon. And in 2016, the state legislature passed a law allowing people convicted of nonviolent felonies to have their records expunged, a process that includes a $500 fee.

The court has granted 2,032 expungement requests between July 15, 2016, and Dec. 31, 2018, according to the report. The prior three governors have issued 11,500 partial pardons to restore voting rights. But since 2016, the report noted the number of people who have completed their prison sentences yet still cannot vote jumped 88.6 percent.

In 2015, former Democratic Gov. Steve Beshear signed an executive order that would have automatically restored voting rights to some convicted felons once they have completed their sentences. But Republican Gov. Matt Bevin rescinded that order once he took office. Bevin's office now considers pardons on a case by case basis.

Bevin, who is seeking re-election in 2019, has restored voting rights for 981 people out of 1,765 applications, according to the report. Bevin signed additional pardons in December, but the data was not available in time for the report. Representatives from Bevin's office did not respond to a request for comment.

Democratic state Rep. George Brown has proposed an amendment to the state's constitution that would automatically restore voting rights to convicted felons once they have completed their prison sentences. If state lawmakers approve the proposal, the amendment would be put on the ballot in 2020 for voters to decide.

Brown said the issue has been debated in the legislature for years, with attempts to change the state's constitution dating back to at least 1994.

"We've known this information and now it's time to truly act on it," said state Rep. Attica Scott, a Democrat from Louisville who supports the bill. "Voting is a foundation of our democracy. Give the people the right to vote."

The bill has been assigned to the House Elections, Constitutional Amendments and Intergovernmental Affairs Committee. The committee chairman, Republican state Rep. Kevin Bratcher, said he has not read the bill but said he supports it "in theory." He said he planned to address the issue this year, but he's not sure if it will be Brown's bill or another proposal yet to be filed.

"Once you are square with the state, you should be able to vote again," Bratcher said.

In November, Florida voters approved a similar proposal to automatically restore voting rights to convicted felons, with exceptions for murder and sex crimes.