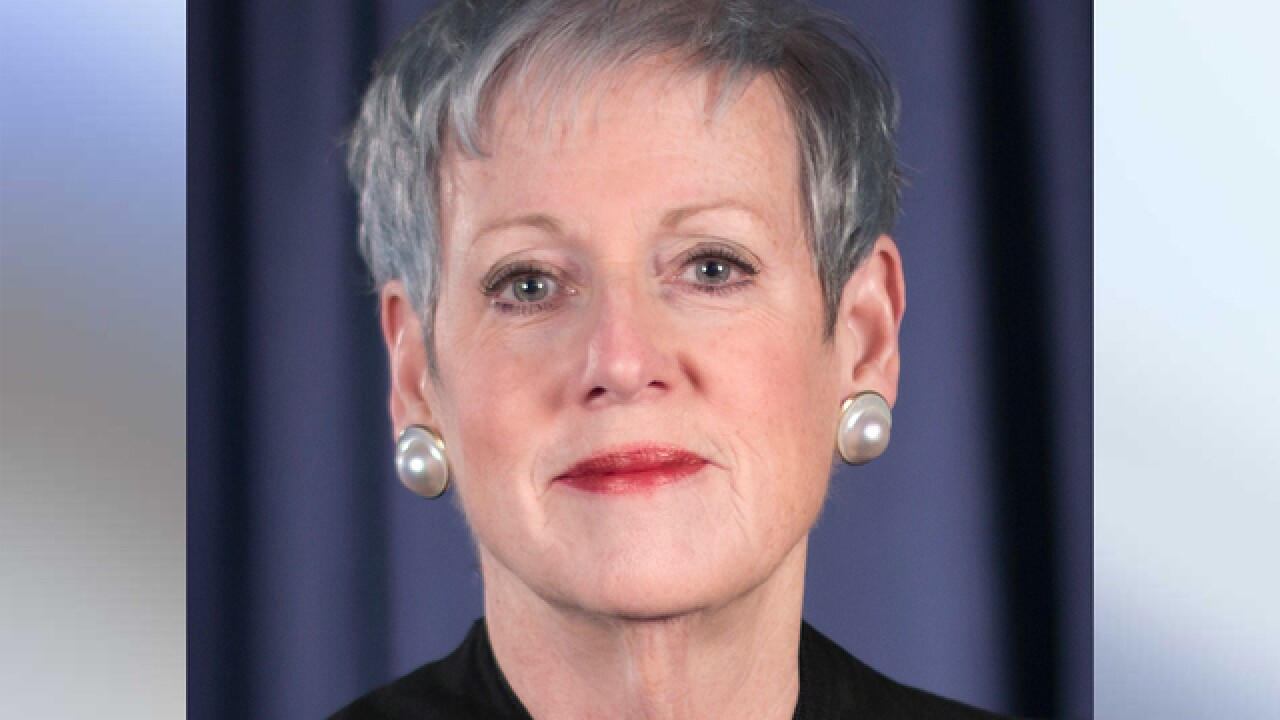 Chief Justice Maureen O'Connor says in an op-ed released Tuesday that passage of Issue 1 could result in Ohio having some of the most lenient drug laws in the country, making the state a potential magnet for substance abuse activity.

The constitutional amendment would reduce purchase, possession or use of a host of drugs, including fentanyl, heroin, cocaine and LSD, from felony to misdemeanor offenses, among other things. Jail time couldn't be imposed until the third offense.

O'Connor, a Republican and former prosecutor, predicts that Issue 1 would severely hamper the effective use of Ohio's drug court programs to reduce drug abuse and addiction.