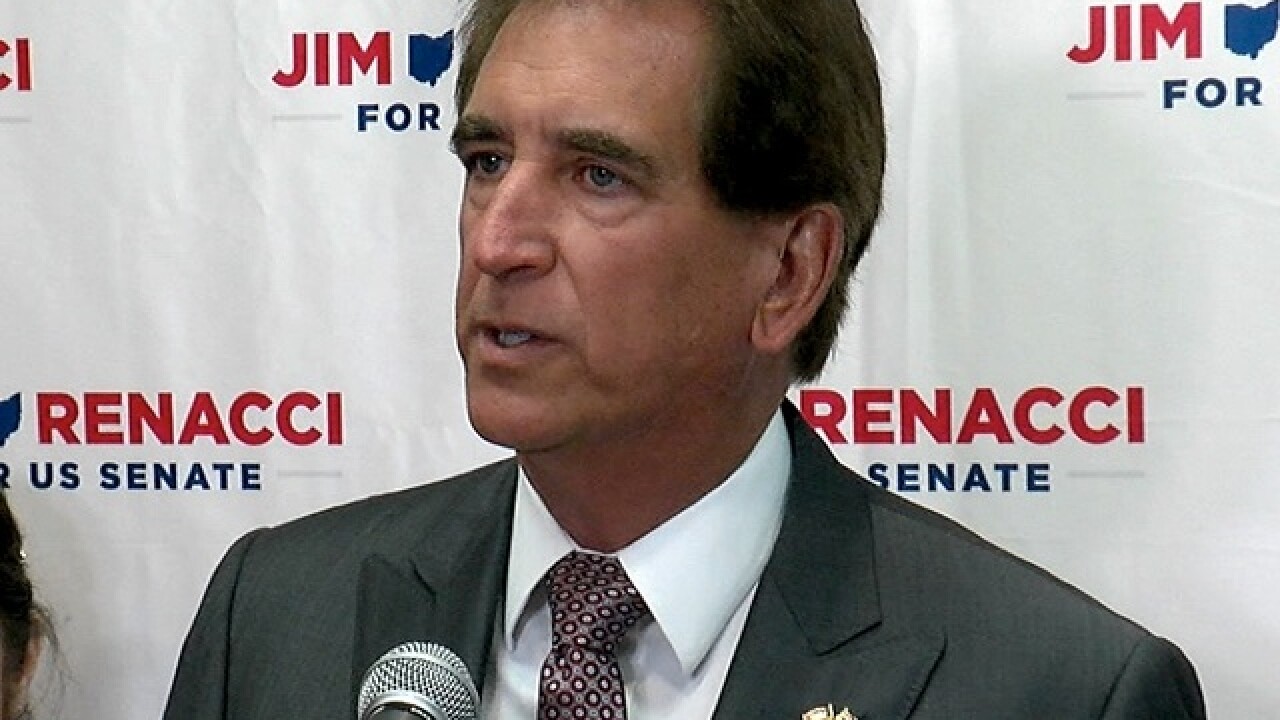 U.S. Rep. Jim Renacci announced Tuesday he supports a maximum of three terms for U.S. representatives and two for senators. Brown, a Democrat, is pursuing his third six-year run in the office.

Renacci is in his fourth term as a congressman. He says "career politicians" who hold office for decades are to blame for the stalemate in the U.S. Senate. He says new representatives with new ideas are the only way to fix the system.

Renacci promised he would limit himself to two terms as senator.

A spokesman for Brown's campaign pointed out that Renacci himself is in violation of what the spokesman called "a gimmick pledge."