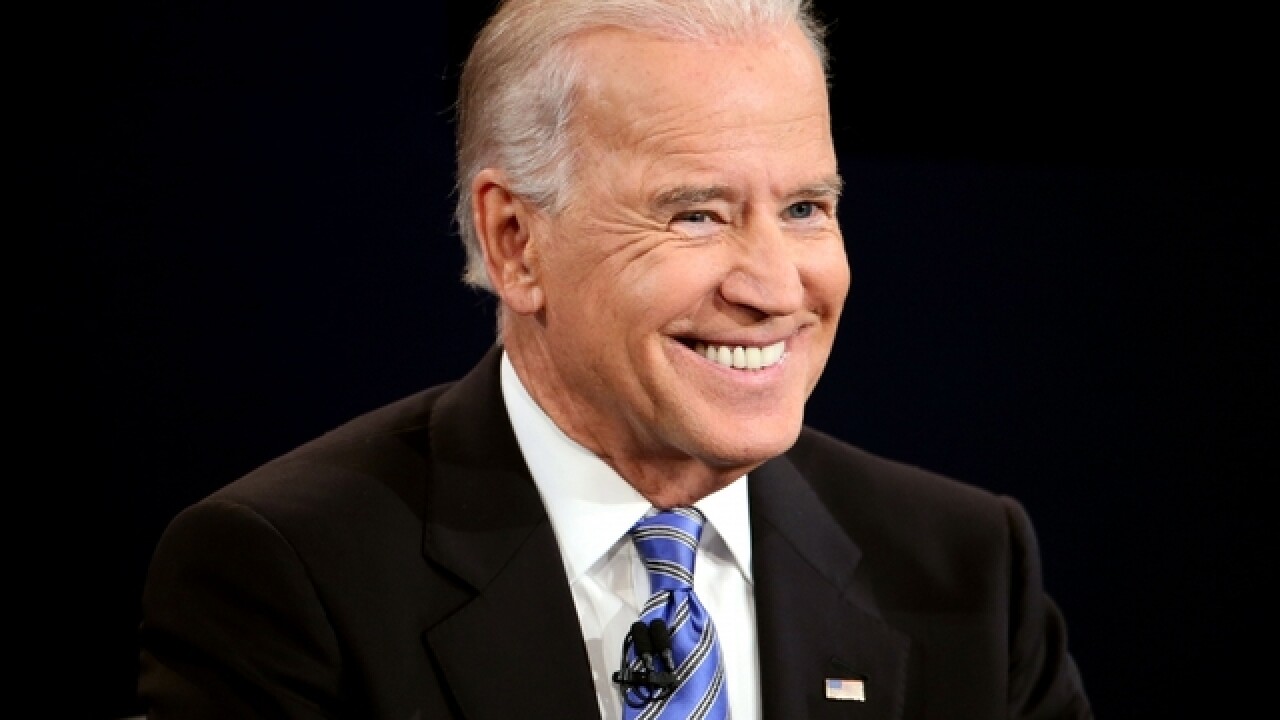 Mike Gwin, press secretary for the Codray campaign, confirmed the event will be June 29 at the Queen City Club on East Fourth Street, Downtown.

Cordray, former director of the Consumer Financial Protection Bureau, faces Republican Attorney General Mike DeWine in this fall's gubernatorial race . It's a rematch of sorts: DeWine won his current office when he narrowly beat Cordray in 2010.

A poll this month from Quinnipiac University found the race was too close to call, with Cordray up 42 percent to DeWine's 40 percent.