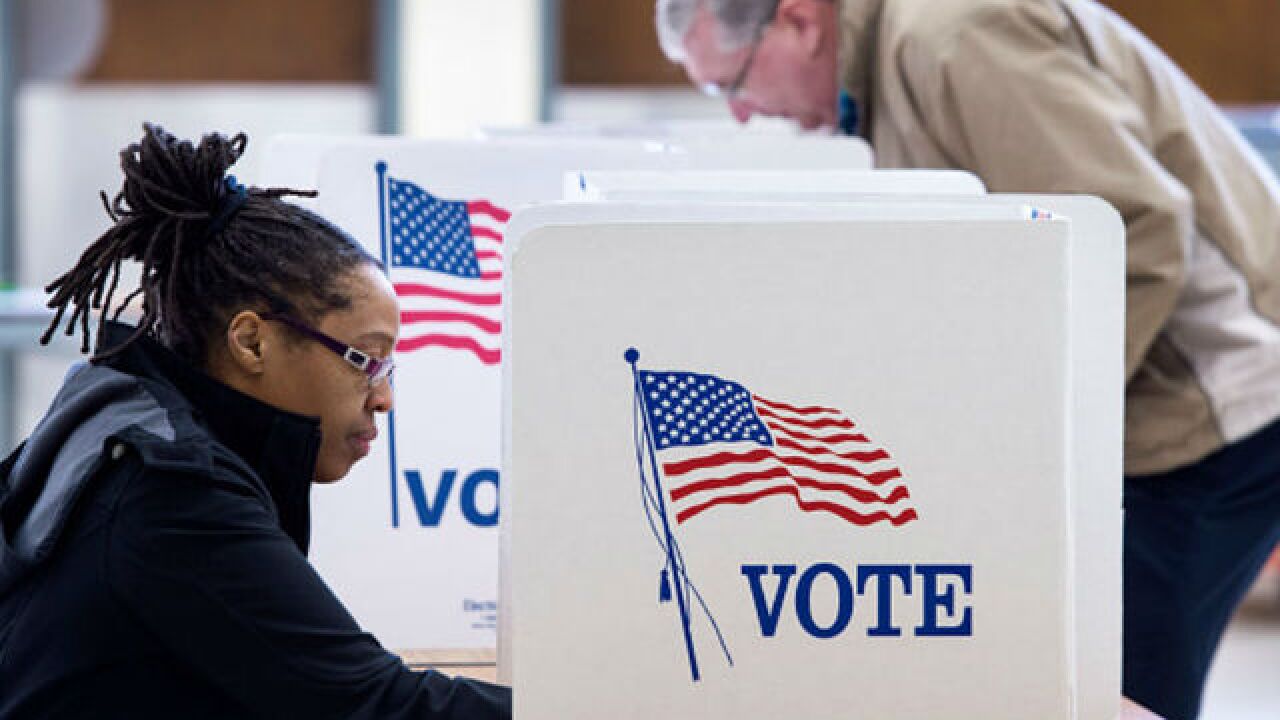 Getty Images
<p>The U.S. Department of Justice is responsible for following up on any accusation of trouble or fraud at pollng places. Its Southern District office in Cincinnati is one of three in southern Ohio and helps oversee 48 counties.</p>

INDIANAPOLIS (AP) — A government watchdog group is challenging the constitutionality of an Indiana law that allows election officials to throw out voters' absentee ballots if they think the signature on the envelope doesn't match other signatures on file.

The federal lawsuit filed Thursday by Common Cause Indiana contends that Indiana's law resulted in the rejection of "several hundred and possibly more than a thousand mail-in absentee ballots" submitted in 2018.

The Indianapolis Star reports that the suit says Indiana's law doesn't require election officials to notify voters that their ballots were discarded, and that those voters have no way of knowing their vote wasn't counted, and no way to challenge the decision.

Secretary of State Connie Lawson is among the defendants. Lawson's spokeswoman says the office doesn't comment on pending litigation.