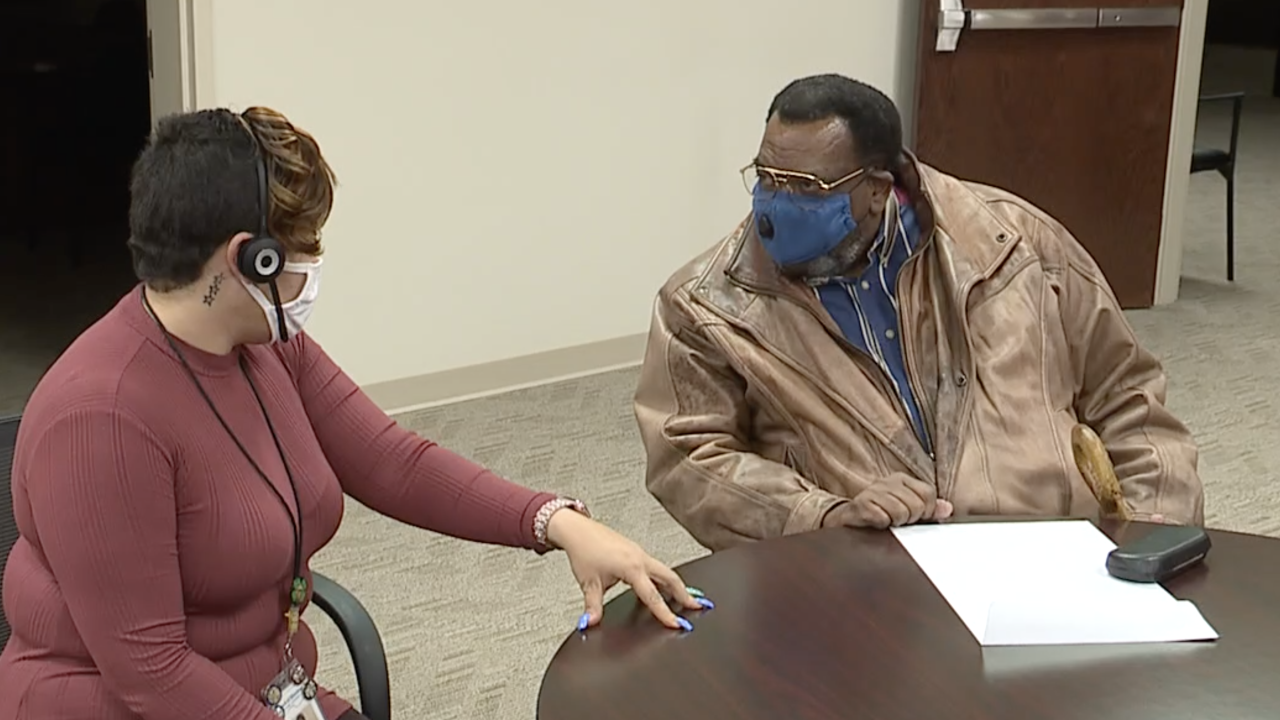 Copyright 2021 Scripps Media, Inc. All rights reserved. This material may not be published, broadcast, rewritten, or redistributed.
Terry Helmer
Cincinnati City Councilman Wendell Young requests a petition packet from the Hamilton County Board of Elections on Tuesday, Dec. 8, 2020.

Thomas, who also sat on City Council for eight years, said he had planned on backing Sittenfeld in the race but decided to throw his own name in the ring after federal agents arrested Sittenfeld last month in a federal bribery case.

After requesting a petition packet from the Hamilton County Board of Elections Tuesday afternoon, Young said he decided to enter the race for mayor after Sittenfeld’s arrest and that he will run on racial equity and inclusion.

“I think that in light of what we’ve seen, it’s actually time I think to bring back some stability to city government,” Young said. “I believe our government’s broken. So I will be running on preserving the charter, preserving the city manager form of government.”

Young said his decision to enter the race is nothing against Sittenfeld and added that he believes Sittenfeld is innocent.

Young is expected to make a formal announcement regarding his candidacy in the next few days.