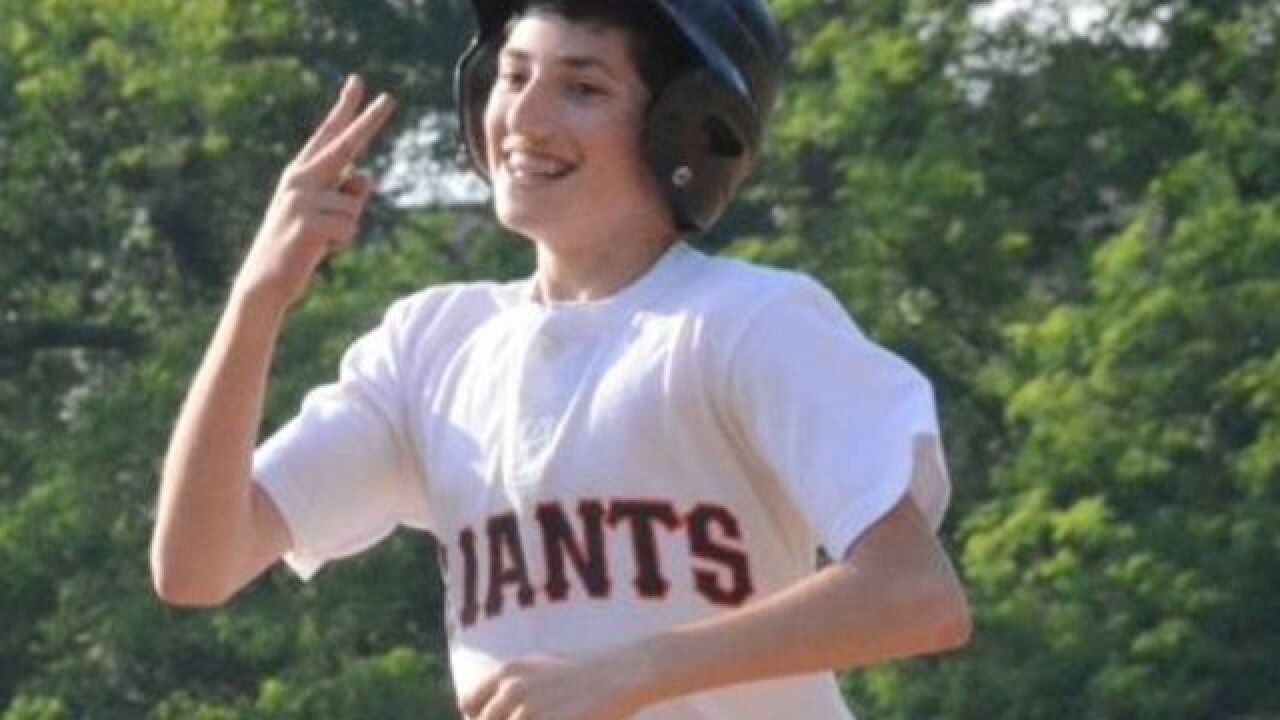 Copyright 2013 Scripps Media, Inc. All rights reserved. This material may not be published, broadcast, rewritten, or redistributed.
&lt;p&gt;Ethan Kadish&lt;/p&gt;

CINCINNATI – For Scott and Alexia Kadish, the smallest things are the measures of their 13-year-old son’s progress toward recovery.

"I feel that over the last several weeks, continuously, I see more light behind his eyes. And just more life behind his eyes,” said Alexia Kadish, expressing the optimism the couple share as their son, Ethan, fights his way back. “And I'm not sure why I see that, but it just...it looks more and more like him."

On June 29 while at a summer camp near Indianapolis, a lightning strike left Ethan with what doctor’s call apoxic brain injury. Ethan is now out of intensive care and going through rehabilitation at Cincinnati Children’s Hospital.

Both his doctors and his parents are pleased with Ethan’s progress but say the boy, who remains barely responsive, still has a long way to go.

"What we are learning to accept, which has been very difficult, is to be patient," Scott Kadish said.

Ethan’s parents measure the precious time spent at his bedside with stories they know he can hear.

While doctors say Ethan is recovering at an expected rate, they say he'll need care for years, possibly the rest of his life.

His parents have begun a campaign to help with his expenses.