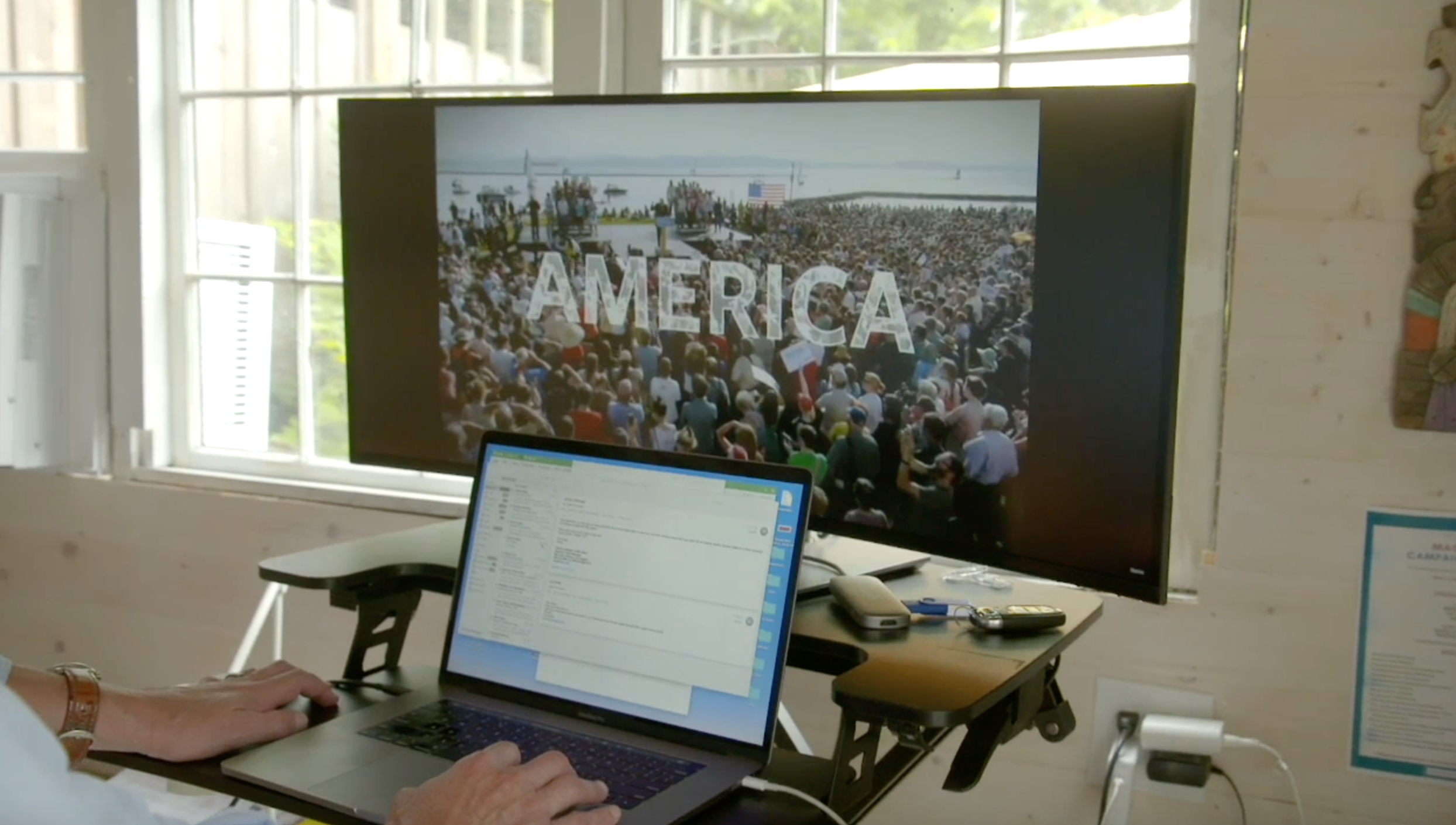 The secrets behind political ads 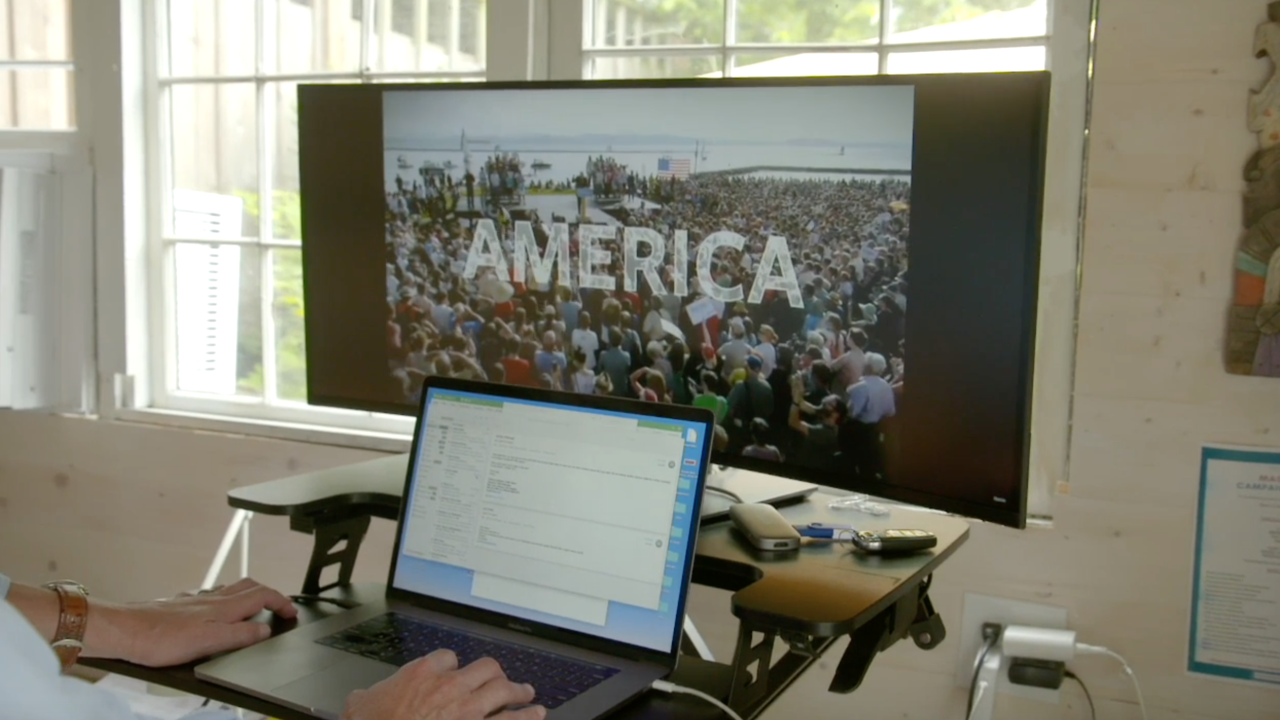 Experts predict over $10 billion worth of campaign political ads will be produced in 2020.

So, what are the campaigns doing to influence your vote?

To find out the tactics used by campaigns, we reached out to Sara Cutter, a Republican ad maker, and Julian Mulvey, a Democratic ad maker.

Pay attention to font. Mulvey says Democrats will use a lot of red lettering in commercials against President Donald Trump. That's because it instills some fear and catches your eye.

"It's what I call a black, white and red ad. Which you see a lot in negative adverting. Those are sort of the primal colors and the first color you ever see in your life is red," Mulvey said.

Mulvey pointed to an ad by the Lincoln Project as an example of red lettering.

Pay attention to the voice. Sometimes, Cutter says, ad makers will use a female voice when they are worried a claim may be too over-the-top.

"There can be more fear in a females voice without it seeming to be too much. There can also be more urgency in a female's voice," Cutter said.

Pay attention to journalists appearing in a campaign commercial. While journalists hate appearing in ads, Mulvey says they can't sue to get their face out of them. It's also become more popular in recent years as they test well in focus groups.

This is the oldest, most obvious, least original anti-Semitic trope in history.

Senator, literally no one believes your excuses.https://t.co/PiA7P4O4M2

Sometimes actors and staffers are used in campaign commercials. Senator Martha McSally was recently criticized for putting a former staffer in her commercial and not revealing it.

Be wary about clicking on digital ads. Cutter tells us computer programs are designed in a way so that if you click on it once, you'll see more of them.

"We can track your information and follow you with more ads. It's kinda like when you click on that Patagonia jacket and that same jacket follows you are the internet," Cutter said.