Hundreds of supporters of president trump packing the arena with no apparent social distancing in place- and very few people wearing masks. 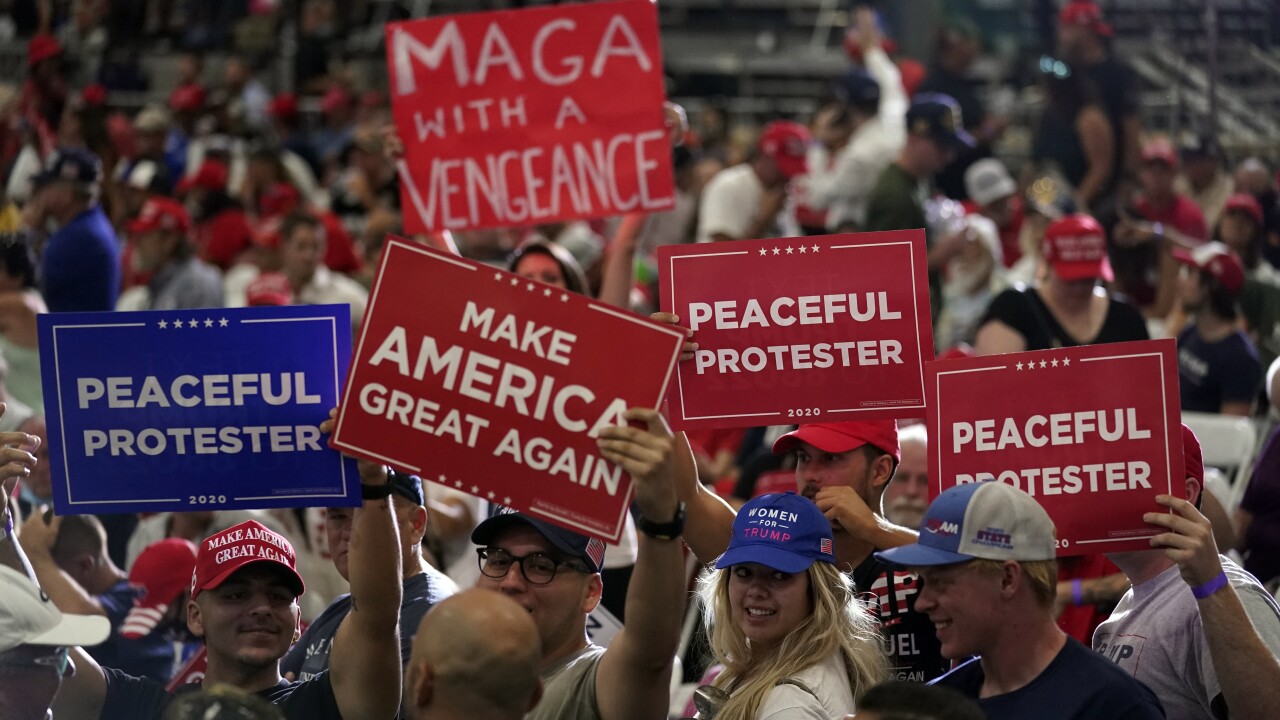 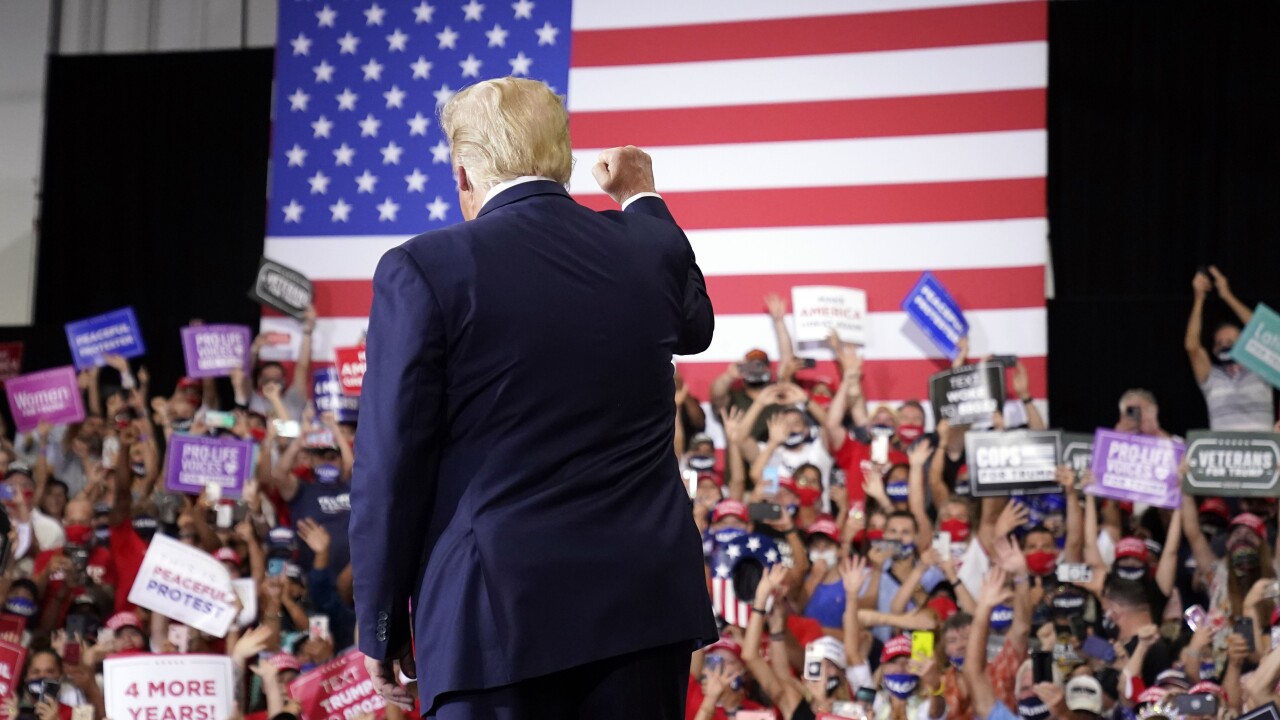 HENDERSON, Nev. – Thousands of supporters of President Donald Trump packed an indoor venue in Nevada on Sunday, with no apparent social distancing in place and very few people wore masks.

The rally was met with criticism by many, because it was in open defiance of the state’s regulations and the Trump administration’s own coronavirus pandemic health guidelines.

The state’s Democratic governor, Steve Sisolak, slammed Trump for his rally. In a statement, he said the president’s “reckless and selfish actions” put countless lives in danger.

“The president appears to have forgotten that this country is still in the middle of a global pandemic,” said Sisolak. “Early on in this crisis, when it came time to exhibit real leadership and make difficult decisions to protect the American people, he failed to develop a unified national response strategy. To put it bluntly: he didn’t have the guts to make tough choices – he left that to governors and the states. Now he’s decided he doesn’t have to respect our state’s laws. As usual, he doesn’t believe the rules apply to him.”

During his rally, the president encouraged people to vote and took a jab at the state's AB 4 law, which requires every registered voter in the state to receive a mail-in ballot while also requiring day-of polling locations to be open.

Both of Trump's voting-related claims are not substantiated. The president also touted the pre-pandemic economy and unemployment numbers.

"Before the virus, we quickly achieved the lowest unemployment rate in Nevada's history and we'll soon be there again," he said.

While COVID-19 cases are on a downward trend in Nevada, the state's unemployment remains one of the highest in the country.

Joe Biden is taking a very different approach to the campaign than Trump, only recently beginning to make public appearances, wearing a mask and practicing social distancing.

This story was originally published by staff at KTNV.