'We'll be talking about this for the rest of our lives' 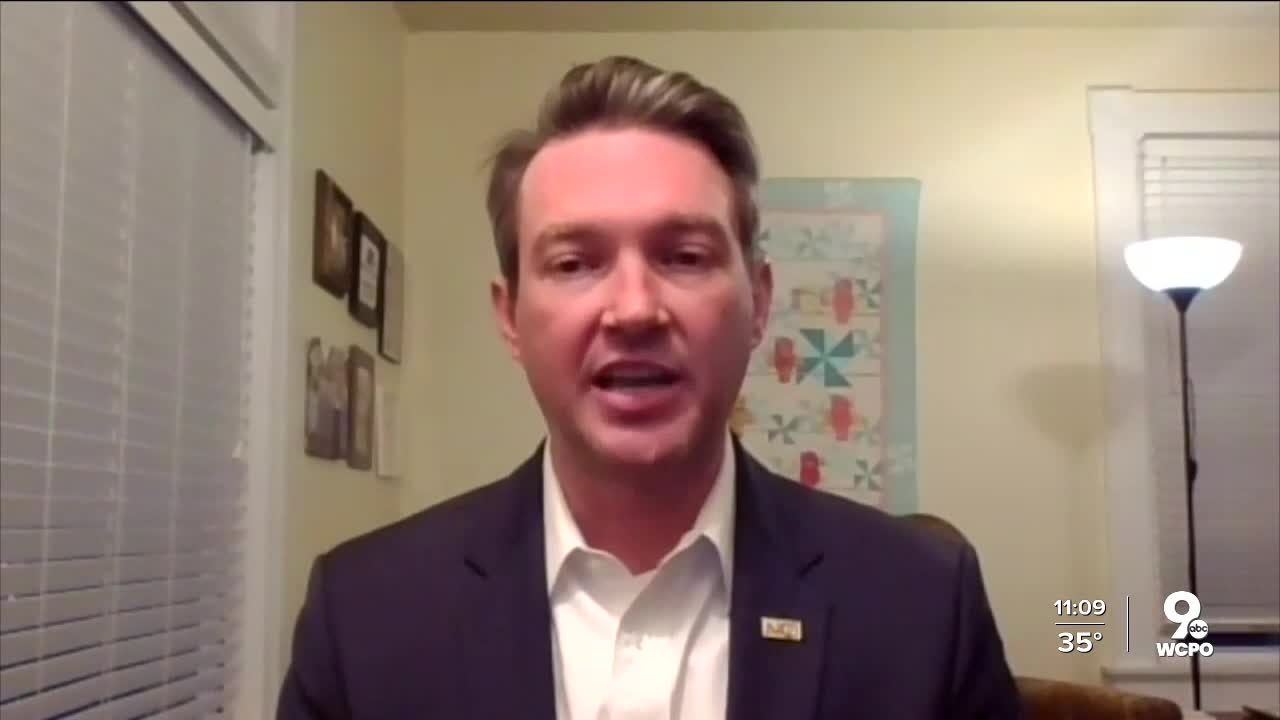 Cincinnati-area political experts explained the historical significance of today's deadly incident at the U.S. Capitol, and where America goes from here. 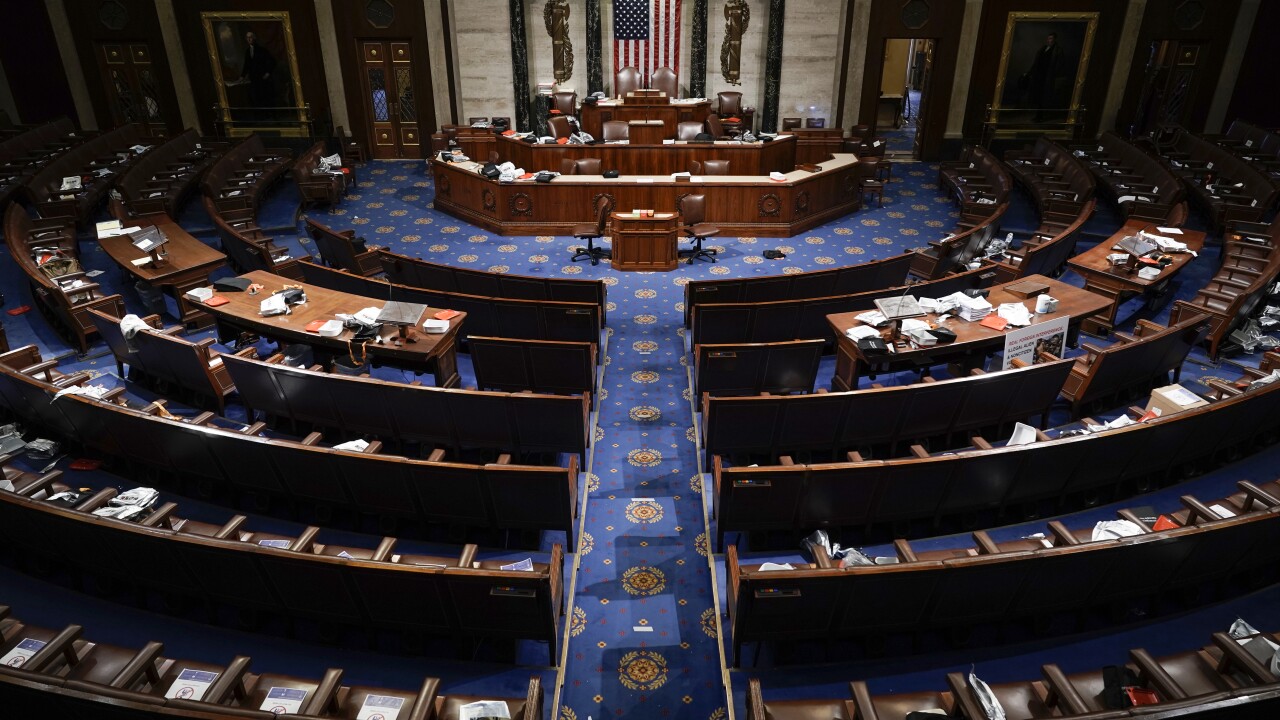 Wednesday’s events on Capitol Hill likely won’t fade from Americans’ minds anytime soon, as the steps of the U.S. Capitol were overtaken by armed supporters of President Donald Trump, who for months has alleged election fraud without evidence.

And even in real time, local political science experts say they understand the gravity of Wednesday's unprecedented events as people stormed the Capitol Building, which resulted in one woman's shooting death and several injured Capitol Police.

“We'll be talking about this for the rest of our lives,” said Ryan Salzman, associate professor of political science at Northern Kentucky University.

“When we think about the Civil Rights Movement, think about the Vietnam War Era protests, anything over my life -- there has not been an instance where leadership has stoked the flames of the mob to the extent we're seeing right now,” he said.

And those flames burn hotter, he said, in large part because of social media, only made available over the past two decades.

“Where we sit right now is leadership guiding the mob through this thing,” Salzman said. “This is what we're experiencing right now. Anyone who claims political leadership isn't to blame for what's happening today is being willfully ignorant.”

Dr. Richard Harknett, the head of the political science department at the University of Cincinnati, said an incident like this hasn't unfolded in American history since the War of 1812.

“The fact that we have a segment of our population that believes that the institutional authority around the election is so illegitimate that ... the only action they could take would be to storm the proceedings. To stop the democratic process," he said.

Wednesday afternoon, President Trump posted a video on social media calling for an end to violence before doubling down on previous unsubstantiated claims. That video has since been taken off Twitter and Facebook.

“The most significant aspect of this is probably going to be: how does the Republican party leadership moving forward handle that statement?” asked Harknett.

Both Harknett and Salzman said the future of the GOP may well hinge on Republican politicians’ next moves.

Even through the ugliest of hours, in the darkest of days, Salzman said America has proven time and time again that it will remain resilient.