Kanye West falls short in bid to be on ballot in Missouri, Wyoming 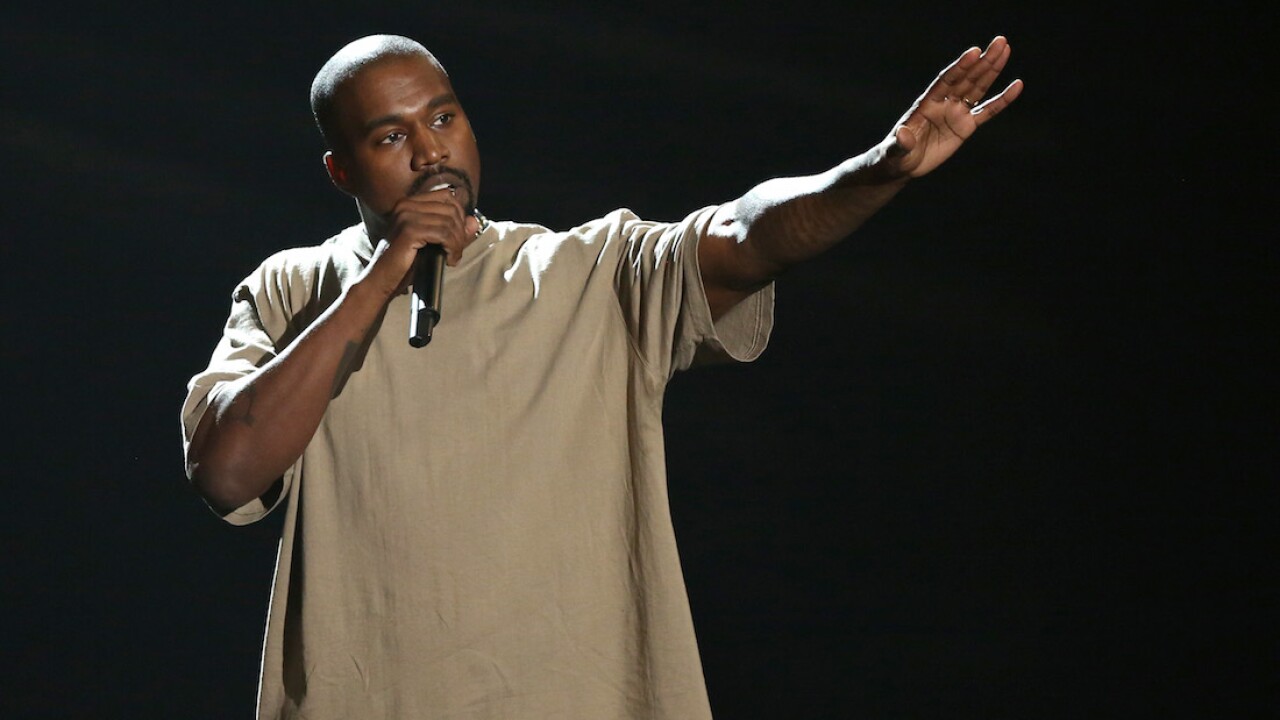 Rapper and music producer Kanye West will not be on the election ballot in Missouri and Wyoming this November.

Missouri Secretary of State Jay Ashcroft's office on Tuesday notified West that his supporters had not gathered enough signatures to qualify for the state's general election.

Today our office issued a letter to Kanye West informing him of the insufficiency of his independent candidate nomination petition for President. The petition was determined to have 6,557 valid signatures of the required 10,000. pic.twitter.com/vxOSk8WCD3

West announced he was a candidate for president in July, prompting speculation it was a publicity stunt to promote a new album or that Republicans were hoping he would draw votes away from Democratic nominee Joe Biden.

Missouri law requires 10,000 valid signatures to be placed on the ballot.

West also missed a deadline to submit signatures to get on the presidential ballot in his home state of Wyoming.

West needed to turn in 4,025 verifiable signatures of registered voters but election officials say he hadn't submitted any by Monday's deadline.

West has owned a ranch in the Cody area since last year.

West has qualified for the ballot in states including Arkansas, Colorado, Oklahoma, and Utah since announcing in July he was running on a "Birthday Party" ticket.

He has failed to turn in enough signatures or proper paperwork to get on the ballot in several other states.