In fight for Midwest, Biden says NAFTA replacement is an improvement 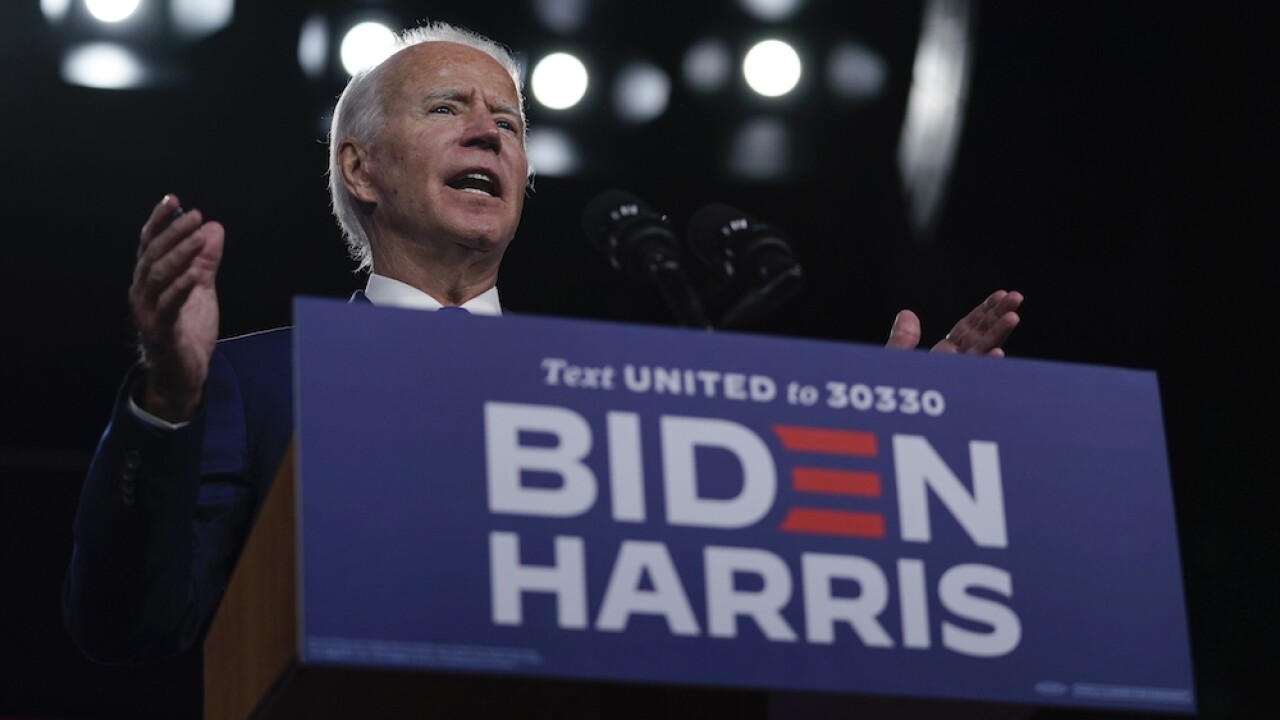 The road to the White House clearly goes through the state of Michigan as both Joe Biden and Donald Trump have been actively campaigning in the state.

Michigan has been a state hard-hit economically in recent years as the once thriving auto industry has struggled.

Nationally, the number of auto jobs has declined amid the pandemic. The auto industry has lost nearly 100,000 jobs this year.

At the start of the century, there were more than 1.3 million US auto jobs. When Barack Obama took office, that number had dropped by 50%. During his tenure, the auto industry regained a portion of those jobs lost.

But any gains from a revamped trade agreement had yet to be realized in the auto industry based on Bureau of Labor Statistics figures.

On Thursday, Joe Biden said in an interview with CNN’s Jake Tapper that the new USMCA agreement that replaced NAFTA is an upgrade, but failed to give President Donald Trump credit for securing the agreement.

Biden was asked whether Trump should be given credit for the USMCA. Biden said the Obama White House was unable to renegotiate NAFTA because of Congress. For the first two years of the Obama administration, both the House and Senate were held by Democrats.

“Because we had a Republican Congress that wouldn't go along with us renegotiating,” Biden told Tapper.

In 2008, both Biden and Obama campaigned on changing the US trade agreement between Mexico and Canada. The USMCA, which became effective this year, was amended by Congress, but ultimately won bipartisan support from leaders of both parties.

The interview with Tapper was taped in Michigan and aired hours before Trump held a campaign rally in the state.

On Monday, Trump said, “Biden supported NAFTA. He supported China’s entry into the World Trade Organization. Two disasters. The most disastrous trade deals in history, both of them. I can’t tell you which was worse; they were both terrible.”