Booker leads McGrath but most Kentucky votes not yet counted 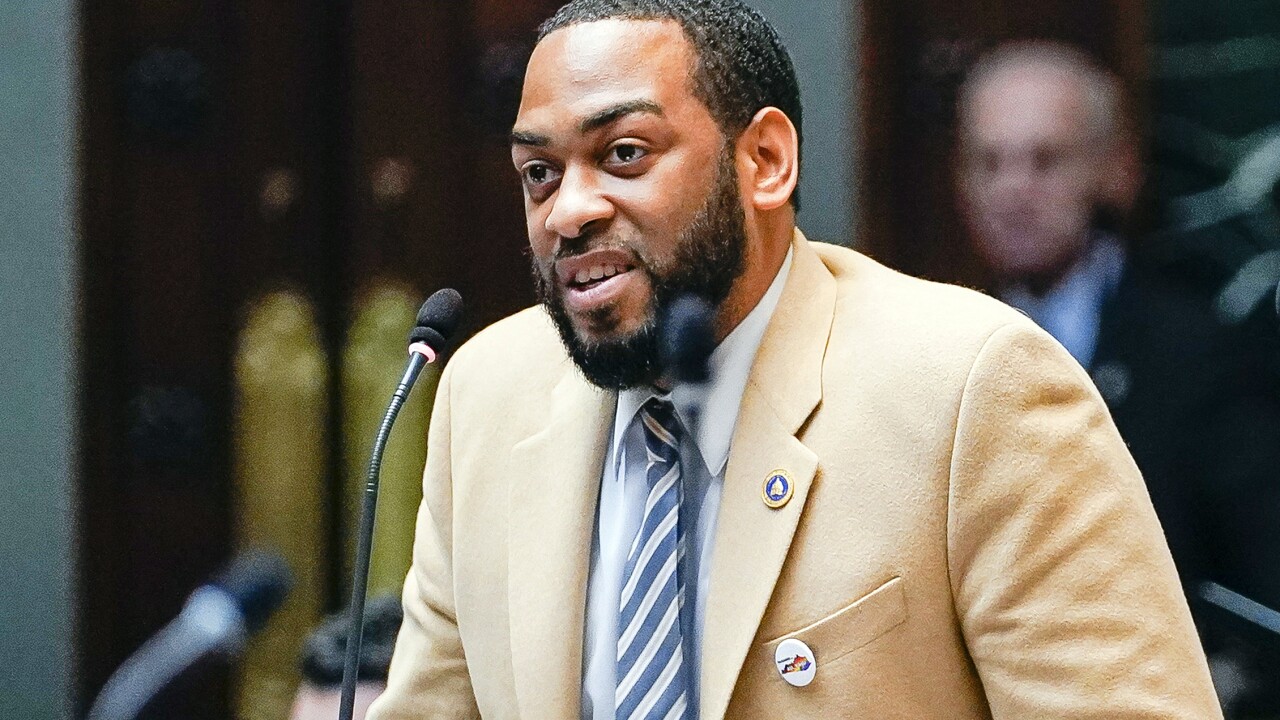 Bryan Woolston/AP
FILE - In this Feb. 19, 2020, file photo, state Rep. Charles Booker advocates for the passage of Kentucky HB-12 on the floor of the House of Representatives in the State Capitol in Frankfort, Ky. Ex-Marine pilot Amy McGrath, who seemed to be gliding toward a primary victory in Kentucky, has come under heavy fire from both directions in the closing days of the Democratic contest to determine who challenges Republican Senate Majority Leader Mitch McConnell in the fall. Booker recently released his first TV ad that says a “real Democrat” is needed to take the fight to McConnell, the top-ranking congressional Republican who is seeking a seventh term. (AP Photo/Bryan Woolston, File)

LOUISVILLE, Ky. (AP) — Progressive candidate Charles Booker has pulled ahead of Amy McGrath in his upset bid in Kentucky's Democratic U.S. Senate primary, but most votes have yet to be counted.

Booker led by fewer than 3,000 votes as of Thursday afternoon. It's based in part on a dominating showing so far in his hometown of Louisville.

Booker says he's in a strong position to "bring this home" once all the votes are counted.

McGrath's campaign says it's confident she'll emerge as the nominee.

The winner faces an uphill battle against Republican Senate Majority Leader Mitch McConnell, who is seeking a seventh term.