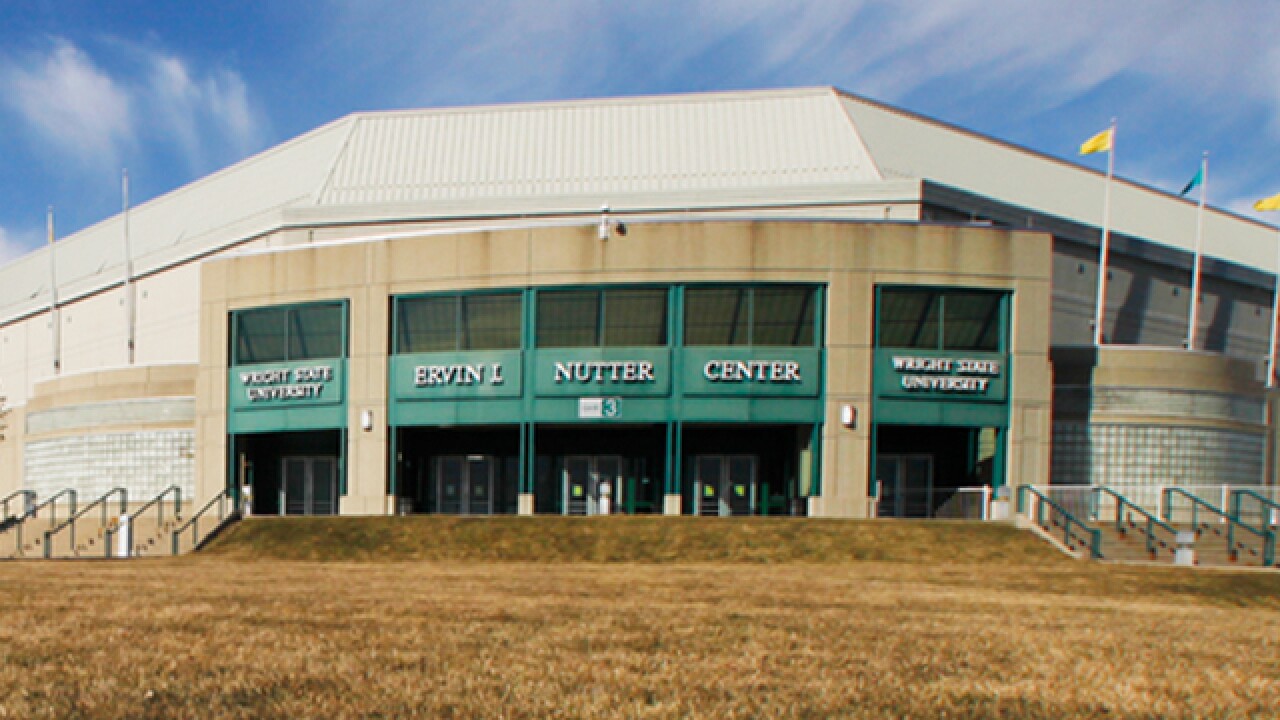 FAIRBORN, Ohio (AP) -- The faculty union at Wright State University in Ohio has set Oct. 1 as a date to strike if its members reject a fact-finder's report.

Union president and WSU Lake Campus professor Martin Kich says the strike will happen if at least 60 percent of the members reject the report due Sept. 11.

The university administration previously offered a three-year contract with no raises, reduced health benefits with higher premiums and a new furlough proposal.

The American Association of University Professors says the cut in benefits and a furlough combined would amount to a 9 percent pay cut.

Union leaders say the proposal would make it harder to attract faculty.

Kich says it's unlikely the fact-finder will produce a report acceptable to the union.