UC gets serious about moving law school to Banks 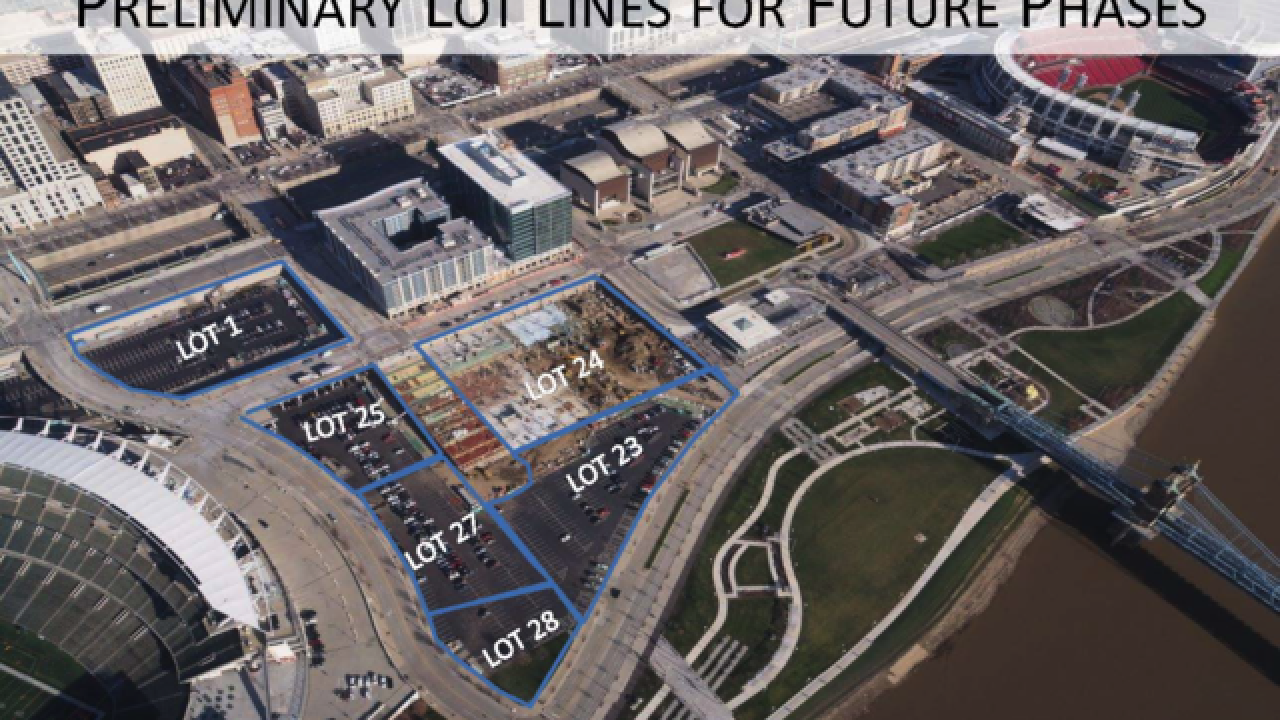 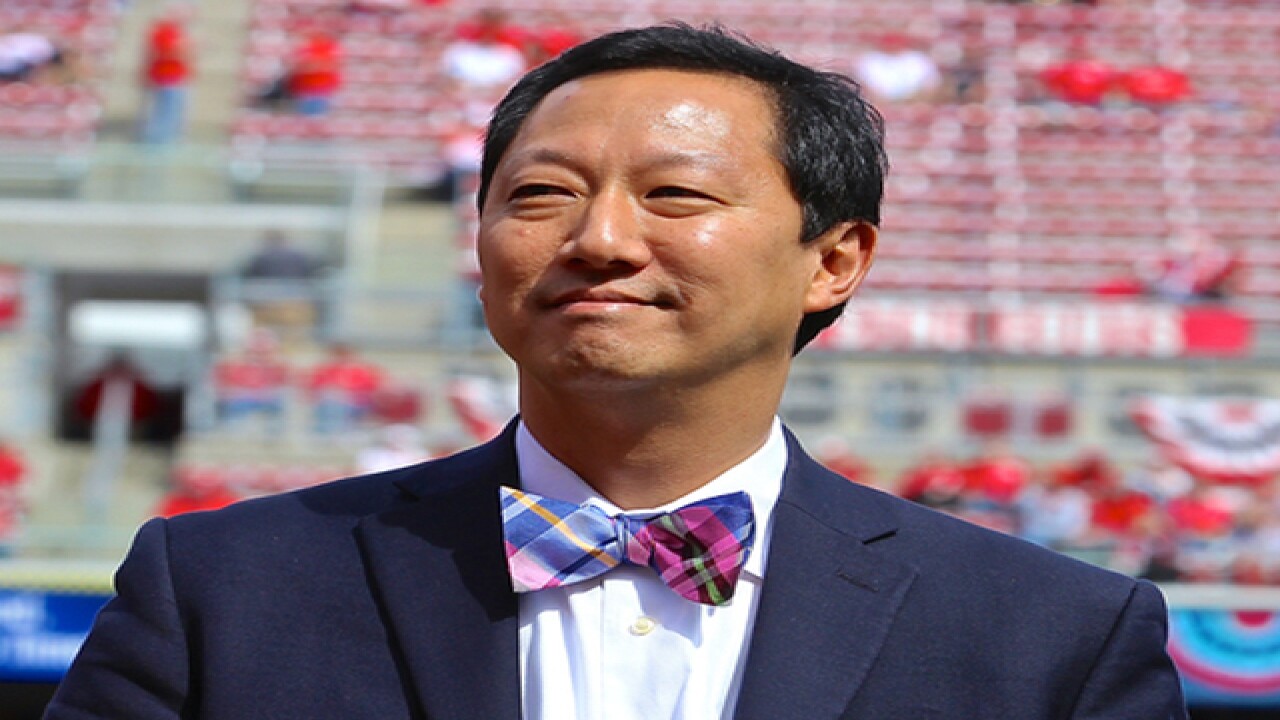 CINCINNATI – The University of Cincinnati wants to decide within three months whether to build its new law school in The Banks, just west of the Roebling Suspension Bridge.

UC's board of trustees charged UC President Santa Ono and his team Tuesday to reach a final agreement within three months with Cincinnati and Hamilton County officials on the design and use of the building.

The law school is also charged with raising at least $25 million from private and public donors in order for the board to approve construction.

UC is looking most closely at an undeveloped parcel that's just northwest of the Suspension Bridge and directly west of the lawn that fronts the National Underground Railroad Freedom Center.

Because of its location on prime downtown, riverfront real estate, the cost to build there would be higher than on the main campus. But UC officials are weighing the value that building in such a prominent location would bring to raise the profile of the college and the university.

In an interview with WCPO following the board meeting, Ono said the high-profile location is drawing interest from donors who wouldn't contribute as much money to construction of a campus building.

"We have a pretty good sense of the impact on the bottom line," he said.

Ono declined to specify how much money the law school has raised so far toward the $25 million goal. But he said UC wouldn't have started the clock on the three-month timeline to approve construction without being confident that the fundraising could be accomplished that quickly.

The move would be a major departure for the law school, which is currently housed on UC's main campus, but Tom Humes, at his last meeting as UC board chairman, called said the move would provide a rare opportunity.

"The law school would stand as a beacon of education at the heart of the city right at the city's front door," Humes said.

The current law school building is in need of substantial repairs, prompting the exploration of either renovating the building or moving the law school.

"This offers a wonderful opportunity to create the space our faculty, staff and student need to continue our mission to educate and inspire leadership who pursue justice san advance the role of law in society," College of Law Dean Jennifer Bard said.

According to UC, the law school was founded in 1833 and is the first to be established west of the Allegheny Mountains and the fourth-oldest continuously operated U.S. law school.