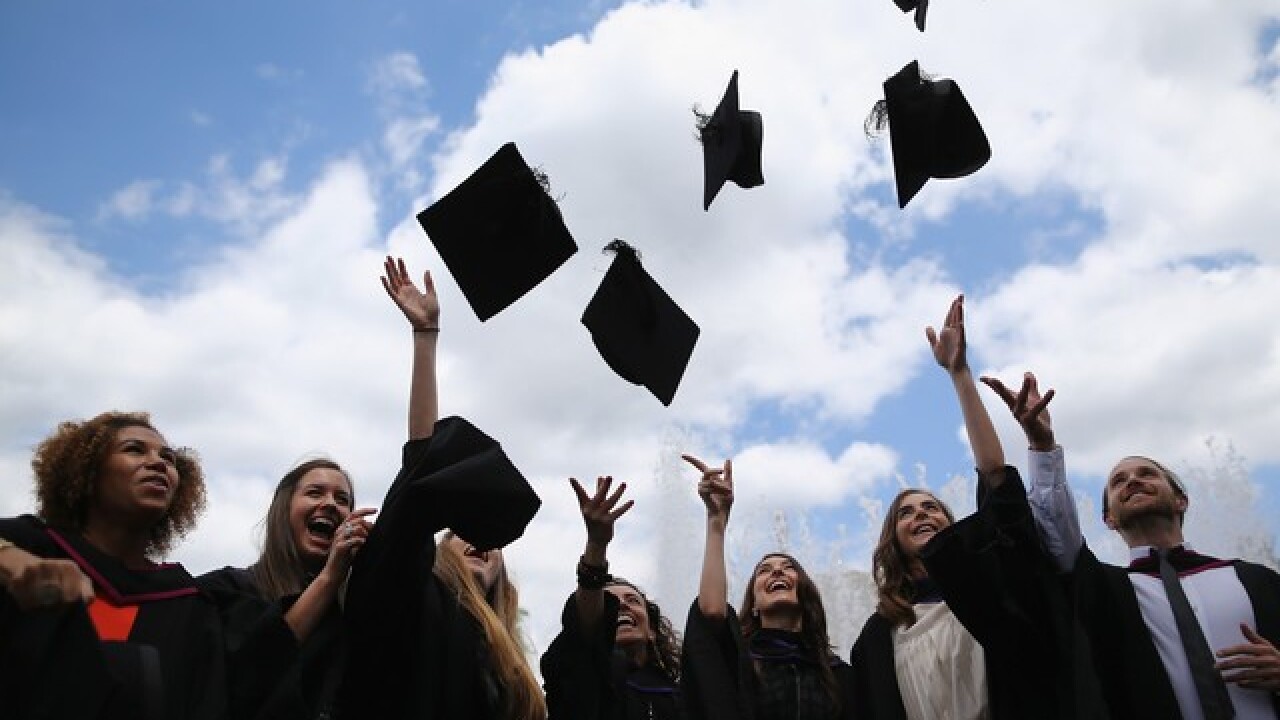 There’s some good news for local high school students who want to attend college and stay close to home. A number of the country’s top colleges are located in or near the Tri-State, based on Forbes’ list of America’s top colleges for 2018.

The list of the top 650 schools -- released on Aug. 21 -- ranks colleges and universities based on several outcomes including how likely students are to find success in their chosen fields, and whether students earn enough money to pay off student debt.

According to Forbes, the list is also notable for things it doesn’t measure like SAT scores and acceptance rates, factors it called “inputs.”

Only public schools and private not-for-profit schools are ranked.

Where does your alma mater fall?

Here’s how area colleges are ranked

Other colleges in the region