This Mason middle schooler could be 'America's Top Young Scientist'

Girl from Mason won competition in 2016 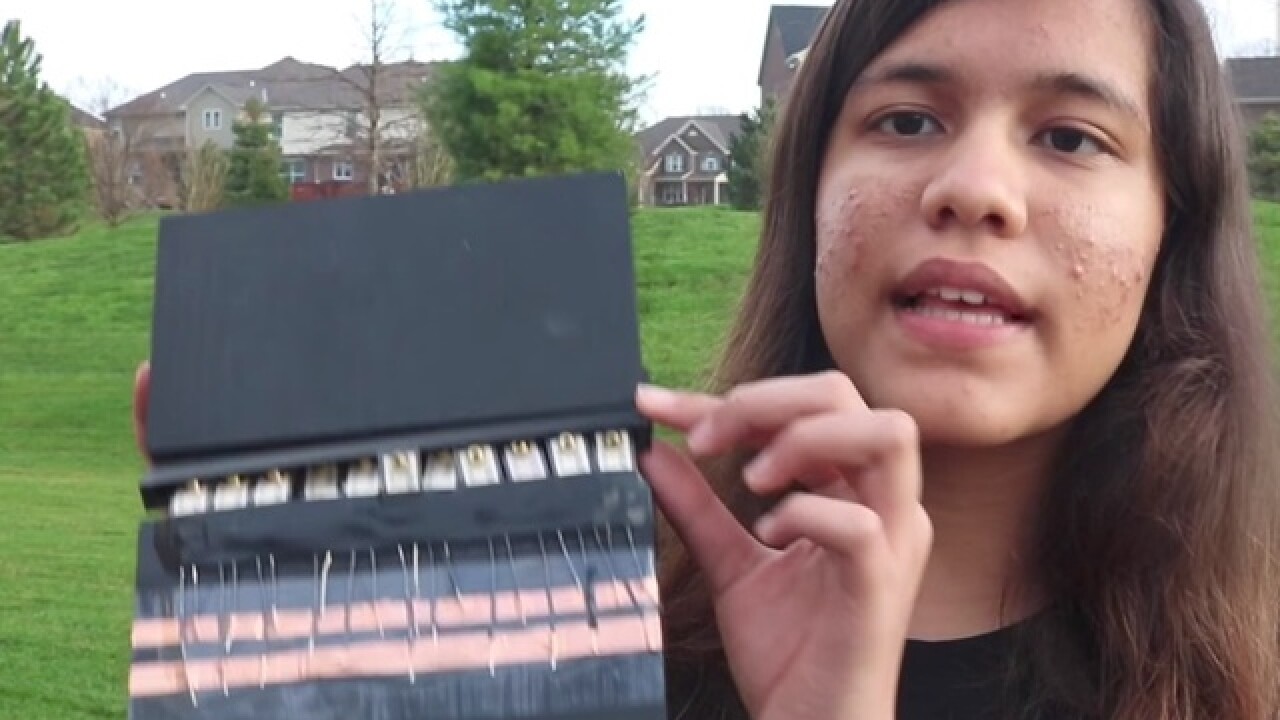 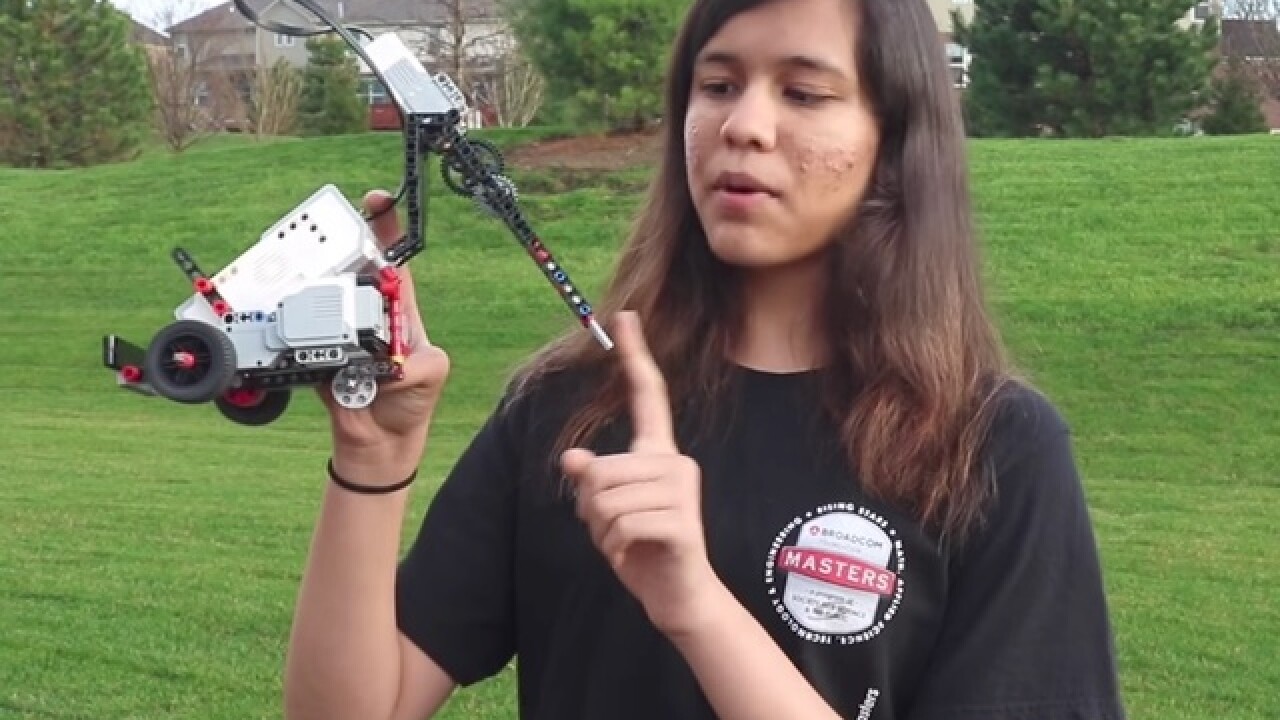 MASON, Ohio -- A 13-year-old from Mason could be named "America's Top Young Scientist" thanks to her invention that generates renewable energy from car traffic.

Laalitya Acharya, an eighth grader at Mason Middle School, was selected as one of ten finalists in the Discovery Education 3M Young Scientist Challenge.

The competition's winner will be named "America's Top Young Scientist" and receive a grand prize of $25,000.

Acharya's challenge submission is called TraffEnerate. The prototype uses sensors and a 3-D printed block to generate electricity from car traffic, according to a spokesperson from 3M. She hopes to implement the device "in the busiest intersections in (Mason)" with help from local engineers.

"I wanted to change the world," the teen wrote in her challenge participant biography. "On my family’s yearly trip to India, I saw children who have no power in their homes, huddling near dangerous fires. I wanted to change their position in life and to make it better by creating clean energy and electricity."

The 2016 Young Scientist Competition winner is also from Mason: Maanasa Mendu was an eighth grader (last year) whose invention helped harness wind power in an eco-friendly and cost-effective manner.

The 2017 competition begins Oct. 16 in St. Paul, Minn. Contestants will be evaluated for while they perform a series of challenges and a presentation, 3M said in a news release. This year is the competition's tenth anniversary.