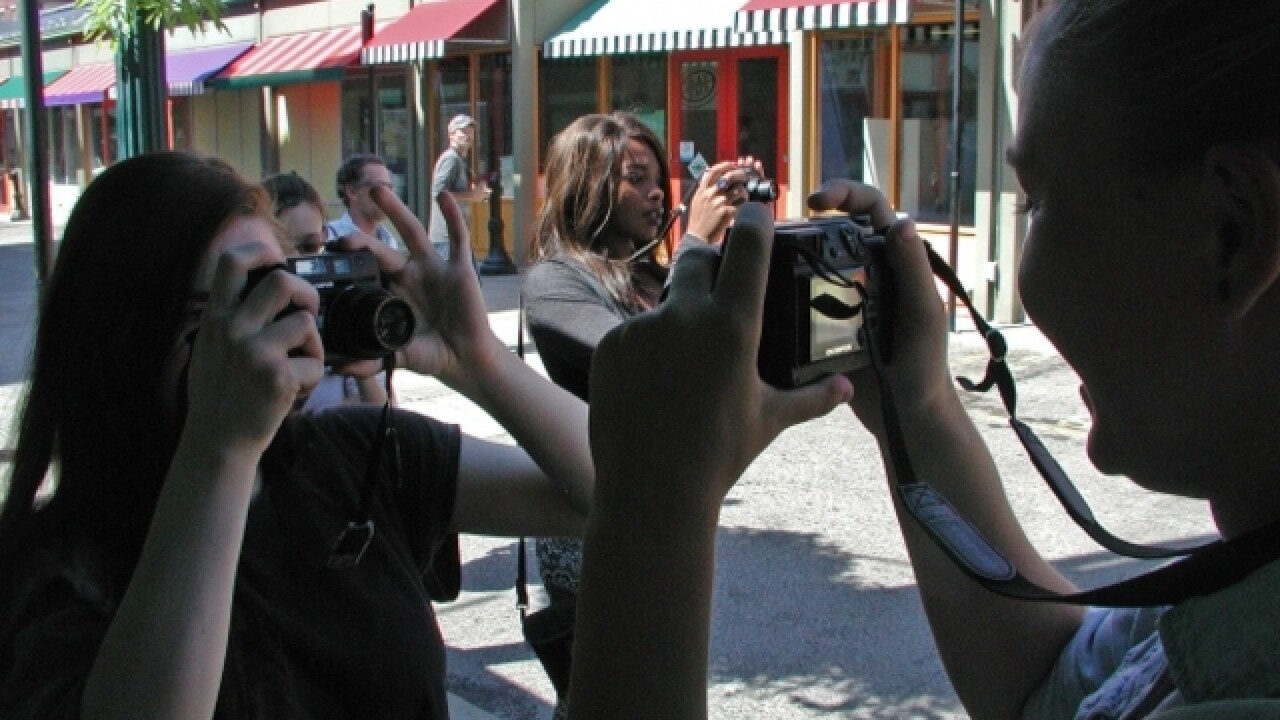 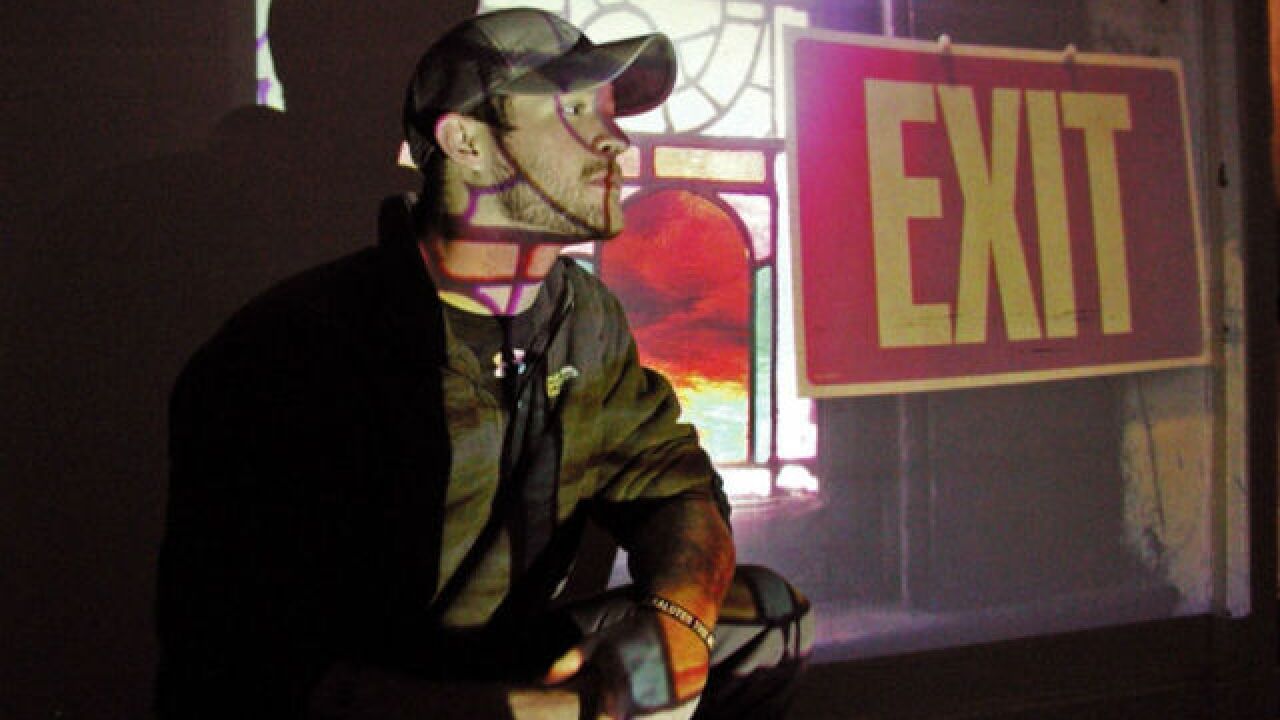 CINCINNATI — High school students are finding their voices and telling veterans’ stories with the help of a local arts organization.

Under the guidance of Prairie, Inc. founder David Rosenthal, creative writing students from Cincinnati’s School for Creative and Performing Arts recently teamed up with homeless veterans to create a collection of photos and writing.

The students’ and veterans’ works will be on display in an exhibition, which opens at 6 p.m. Friday, in the Mayerson Foundation studio space at 1313 Walnut St.

The project is the latest from Prairie’s New Voices program, which partners high school students with members or guests of community organizations including Over-the-Rhine Community Housing, Elementz and City Gospel Mission.

The program began in 2009 as a way of giving voice to SCPA students and homeless individuals at Drop Inn Center – now Shelterhouse – in the midst of controversy over the school’s relocation.

“Everyone was talking except students and the people at Drop Inn Center,” Rosenthal said.

The program has since expanded to include about 12 schools and 12 organizations, with Rosenthal working with about six each year.

SCPA students have taken part in New Voices programs every year since its inception. While they generally work with different organizations each year, this is the second time they’ve teamed up with residents of Joseph House, a housing and chemical dependency treatment center for veterans in Over-the-Rhine.

The students met with six veterans about an hour a week for three months. They got to know one another, explored Cincinnati and took photographs together.

Through the experience and the photographs, the students and veterans told their stories and the story of their city.

“This project on the whole is about gaining perspective,” Braun said.

For students, that perspective includes everything from awareness of the city around them to a better understanding of homelessness, addiction, mental health issues and other struggles people go through.

While the program draws on photography to bring the students together with those they’re working with, the story-telling aspect comes through in their writing assignments, too.

“Whether working on novel, or a piece of a memoir, or poetry, or songwriting or whatever it is, they can bring this experience to their writing,” Braun said.

This was the third New Voices project for senior creative writing student Kitty Perentesis. While she originally was “kind of apprehensive” about the program, she now recognizes its impact.

“It has really helped shape my voice,” she said.

In addition to helping her find her own voice, she was grateful for the opportunity to hear and be a part of someone else’s story.

“It’s a really big honor for someone to share their story with you,” she said.

“It was really – the best word would be, ‘enlightening,’” senior creative writing student Sabrina Allison said.

Like Perentesis, this is her third year participating in the program. For Allison, the experience has helped familiarize her with the city and get to know the people who live in the community surrounding SCPA.

“I don’t think that it necessarily changed my viewpoint of the city, but it definitely made it seem a lot smaller,” she said.

The students aren’t the only ones who benefited from New Voices. The program allows veterans to “reconnect with the world in a healthy way,” Rosenthal said.

“It was refreshing to be around people who are younger,” Navy veteran William Gunner said. “They were all so well-mannered and just a joy to be around.”

Although at 62, he is many years their senior, he was struck by a sense of wisdom he saw in the high schoolers.

“They just seem to have the insights that will help them in life from this point forward,” he said.

Just as Perentesis discovered her voice through the program, Army veteran Jacob McIntosh gained a newfound ability to be creative and express himself.

“The students really challenged me to use the techniques they learned at school to take a better photograph, and I feel like I can do that in real life from now on,” he said.

“You can’t duplicate fine art,” he said. “It just comes from within. I really think it’s a gift.”

The only complaint from both students and veterans is that they wished they’d had more time to get to know each other.

"I’d love to meet with them again in five or 10 years and just see how they’re doing," Gunner said. "It would really be cool if we had and alumni dinner or get-together."