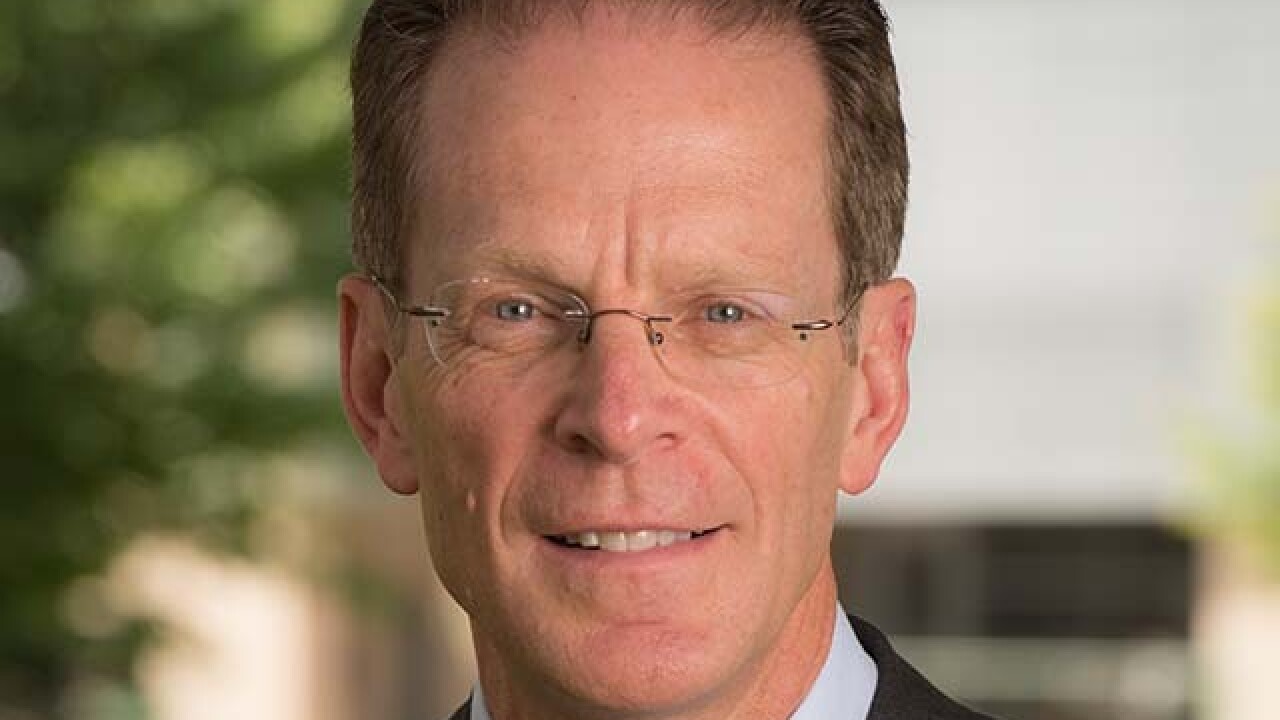 Geoffrey Mearns will not renew his contract with NKU, which expires on July 31, a statement from NKU said.

"For nearly five years, it has been my privilege and honor to serve as the president of Northern Kentucky University," Mearns said in a statement. "Together, we have achieved real and lasting change on behalf of our 14,000 students, and we have also built a strong foundation for generations of future Norse."

Mearns said he and his wife, Jennifer, "have decided it is time to embark upon a new chapter in our own lives" now that their children are all out of the house.

Mearns was selected to be the new president of Ball State University in Muncie, Ind.

WCPO will update this developing story; NKU will publish updates on interim president selection and a search committee at presidentialsearch.nku.edu .