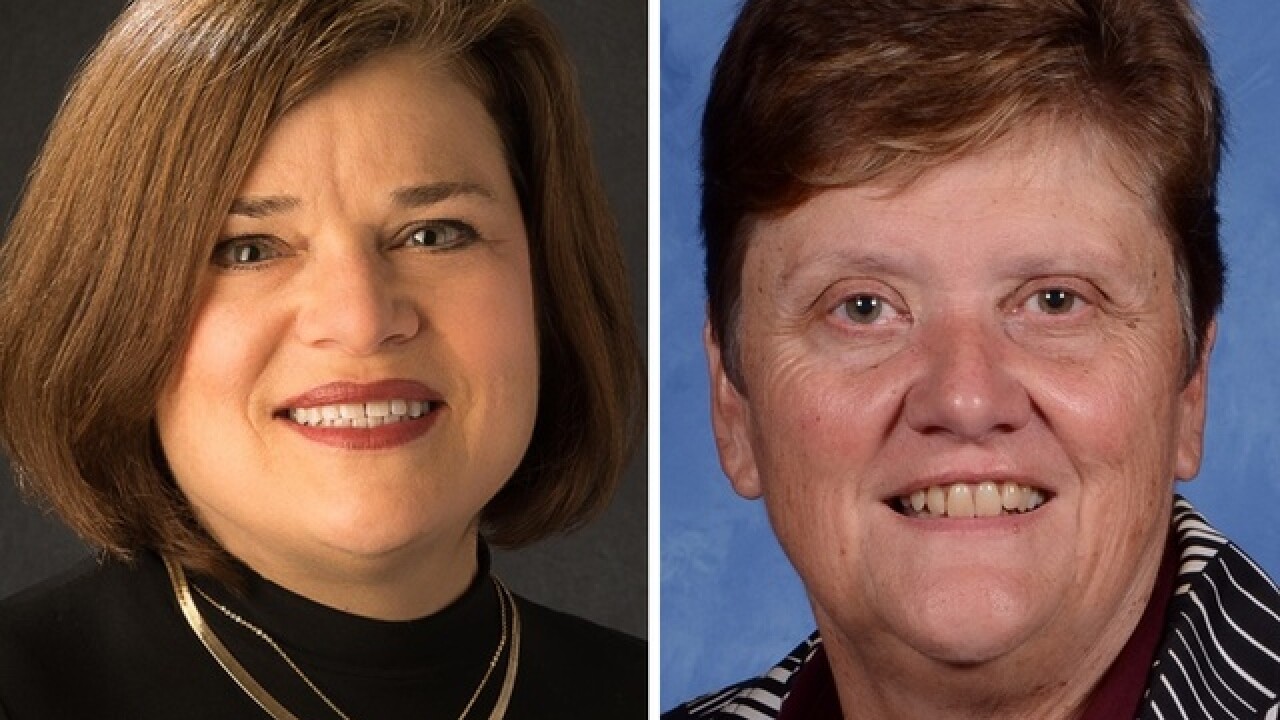 CINCINNATI -- Two Mother of Mercy High School alumnae will lead the new Mercy McAuley High School as principal and president when the school opens in 2018.

Kampschmidt is a "lifelong educator" with more than 40 years of experience in education, the letter said. She's been McAuley High School's principal since 1992. Kampschmidt graduated from Mother of Mercy High School in 1970.

In March, the two schools announced they would merge at the start of the 2018 school year. The new school will operate at McAuley’s current campus on Oakwood Avenue in College Hill. The Sisters of Mercy cited "a shifting reality" and declining enrollment as the major factors in the decision to merge the schools.

The two schools will officially cease to exist on June 30, 2018, according to Tom Otten, chair of the transition committee.