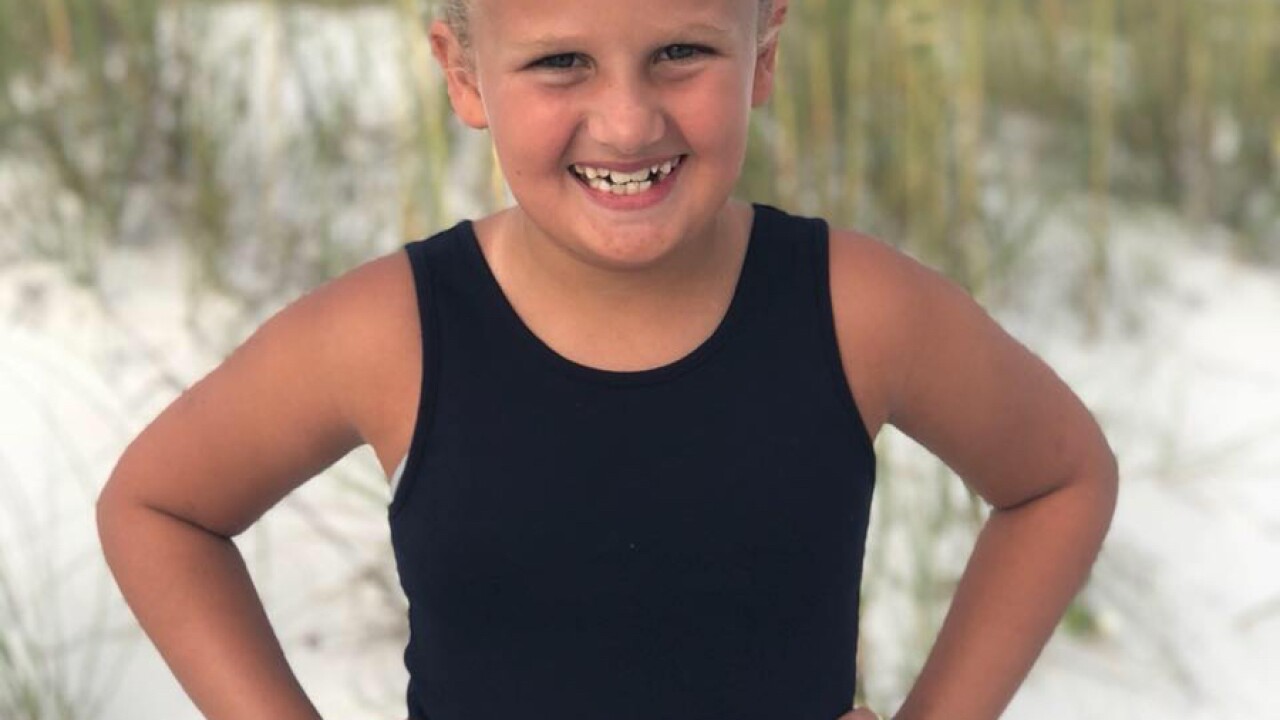 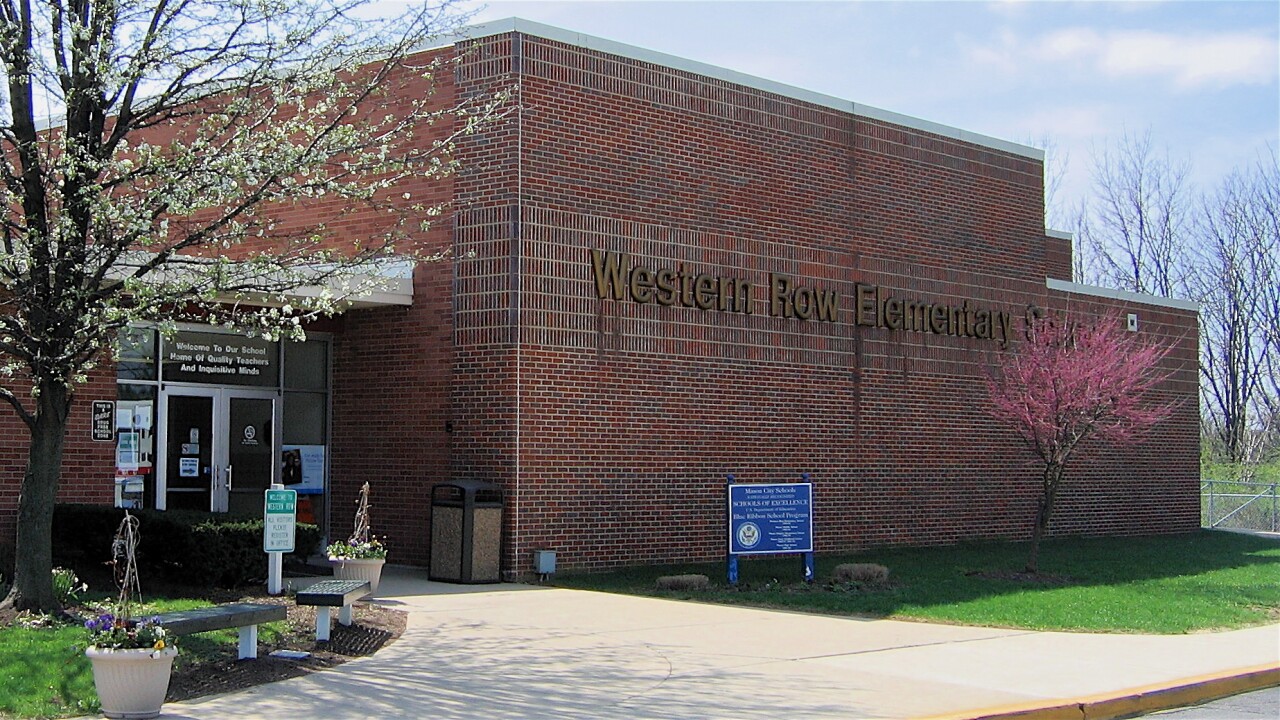 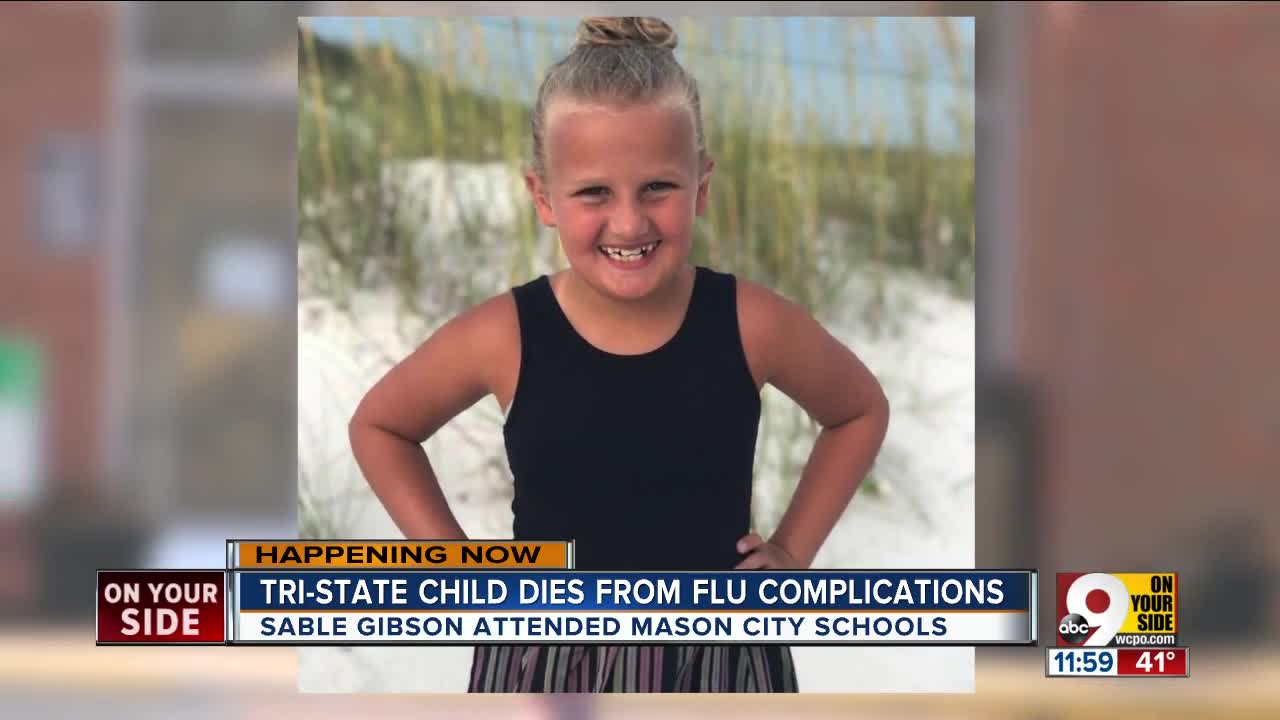 “Sable was a great friend with a big heart who loved the color pink,” Carson wrote.

She encouraged everyone in the district to wear pink to school Thursday in her memory.

Family medicine physician Dr. Achint Choksy told WCPO that children can be at greater risk of suffering serious flu symptoms or death because of their environment.

"Because kids go to school and they're in a public environment more often and around many people," Choksy said. "They're more likely to get it."

Western Row brought in additional counselors to help Gibson’s friends and classmates deal with the news of her death.

This article originally reported the date of Sable Gibson's death as Wednesday. According to family, it was Tuesday. WCPO regrets this error.