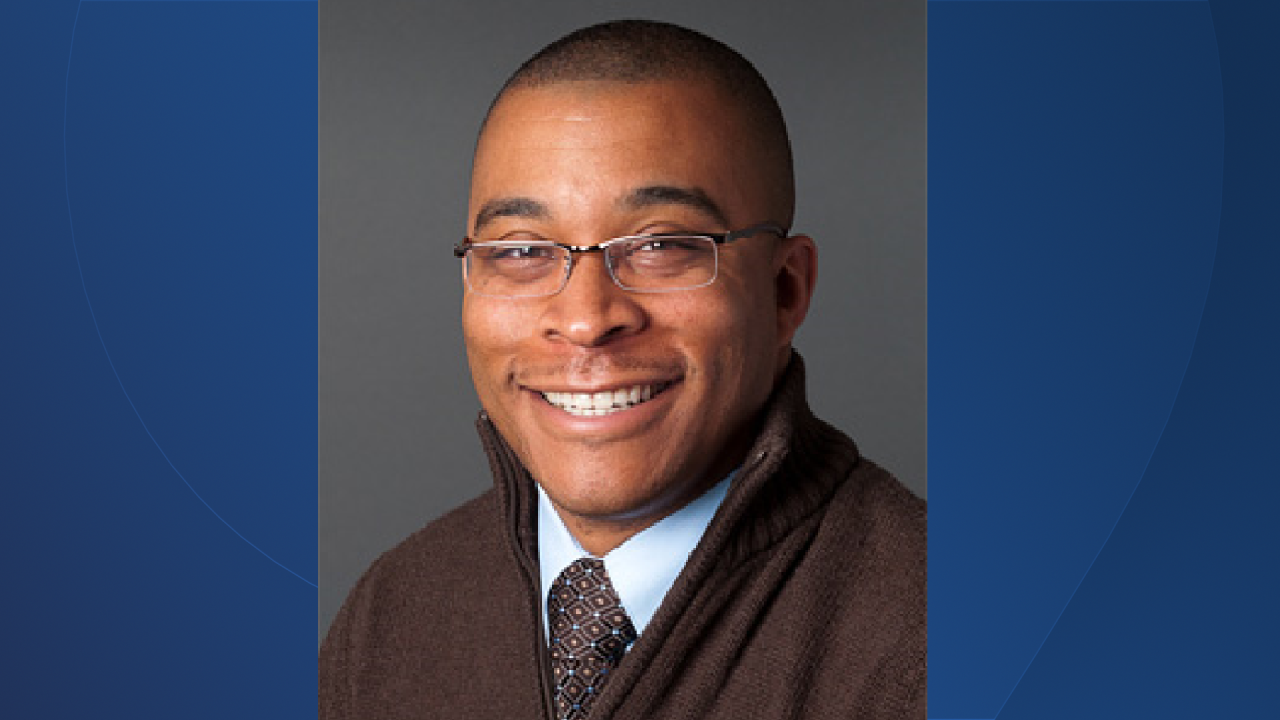 Copyright 2020 Scripps Media, Inc. All rights reserved. This material may not be published, broadcast, rewritten, or redistributed.
Provided
Michael Pearl was appointed to the Lakota Schools board of education.

The governing board of Lakota Schools unanimously voted Monday evening to appoint an area pastor and longtime youth leader to fill an open seat on the board, the Journal-News reports.

The four members of the Lakota Board of Education chose Michael Pearl to fill the seat vacated by the recent resignation of former member Todd Parnell, who drew criticism after he wrote in an email “they should have shot them” regarding the Aug. 26 arrests of two Lakota West High School students following an investigation into a burglary.

The 46-year-old Pearl is the Pastor of New Day Baptist Church — and Director of The Saint Monica’s Recreational Center — both in the Hamilton County city of Lincoln Heights.

The Liberty Twp. resident — and former Lakota school parent of two graduates from the district — was chosen by the board among 50 applicants, said President Brad Lovell.

“I think Michael stood out among the applicants and he stood out not only because of his work but for who he is,” said Lovell.

“I look forward to working with the board as a team in order to continue making Lakota the best district in the state,” Pearl said.

Board member Lynda O’Connor, who last week clashed with Lovell over the process of selecting board candidates, also praised Pearl as having “spent a lifetime working with youth, has given a lot to his community and I believe he’ll be a great board of education member.”

Pearl is the second African American to serve on Lakota’s school board since the once-rural district – which is now the largest suburban school system in southwest Ohio – was created in the late 1950s.

He is a graduate of Wyoming High School in Hamilton County and of Miami University Hamilton in Butler County.

If Pearl chooses to seek to remain on the board, he will have to win election in November 2021 to receive a full, four-year term.

Lovell said Pearl will be sworn in at the board’s next meeting during its Sept. 28 work session.