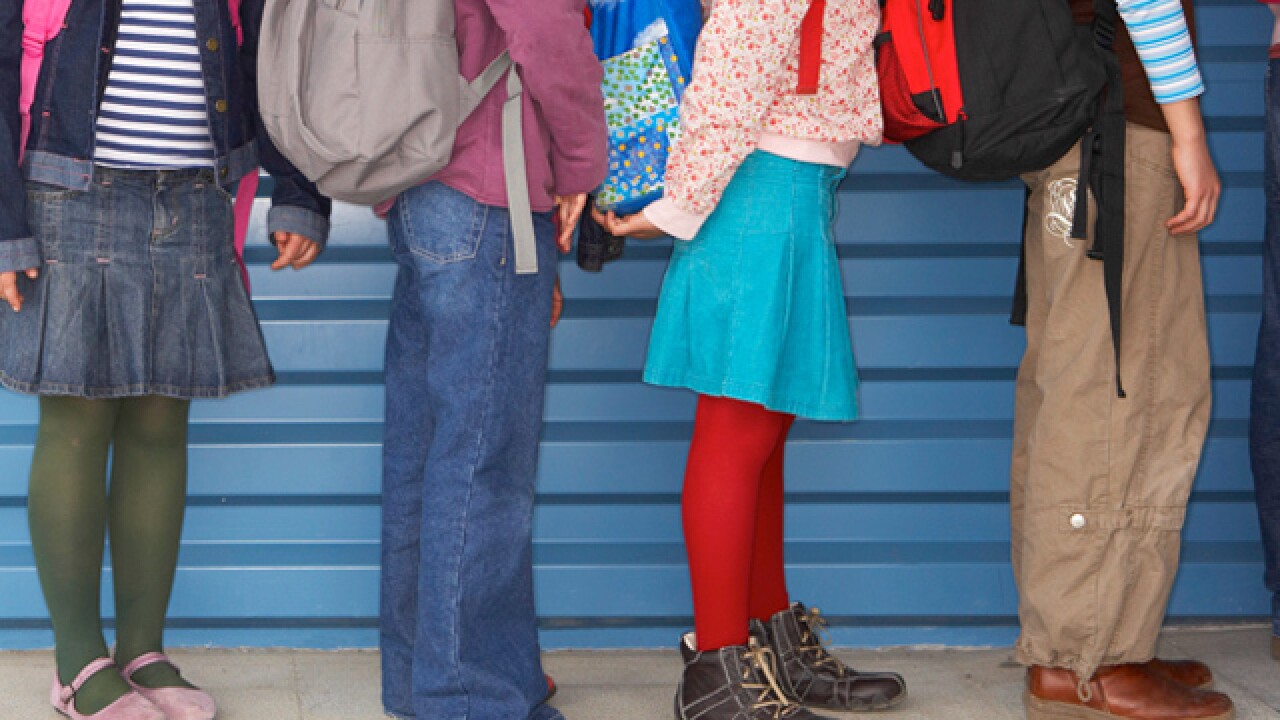 The Columbus Dispatch reports Ohio elementary schools have handed out 35,000 suspensions in each of the last two years. About half were for disruptive or disobedient behavior. The newspaper reports nearly two-thirds of the children were black and 90 percent came from low-income households.

Lawmakers are concerned that out-of-school suspensions serve to punish children who might be acting out in class because of trauma at home caused by neglect, physical abuse or stress caused by poverty.

The Senate bill passed this week would limit suspensions and expulsions for students in pre-kindergarten through third grade for behavior that threatens the safety of students and staff.