Franklin teacher on leave amid investigation into communication with student 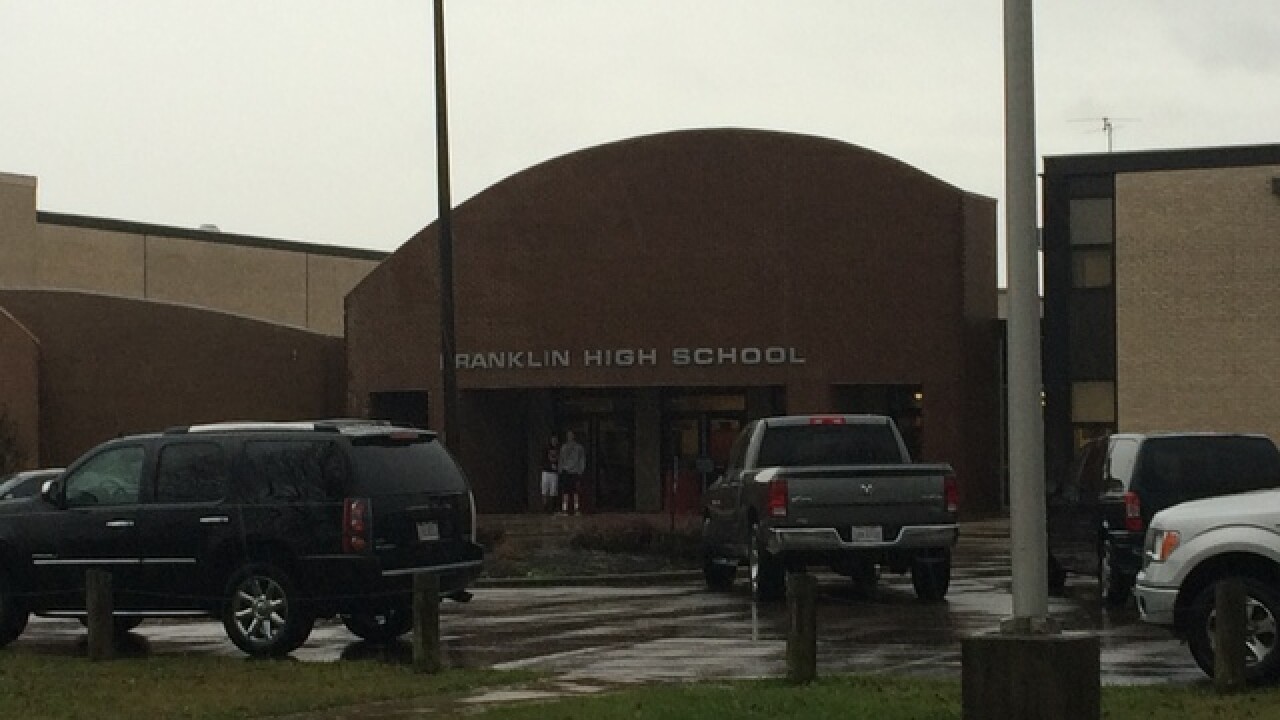 FRANKLIN, Ohio -- A first-year Franklin High School teacher was placed on administrative leave Tuesday amid an investigation into allegedly inappropriate electronic communications with a student.

Sander said the district is continuing its investigation and has contacted the Franklin Police Department about the allegations.