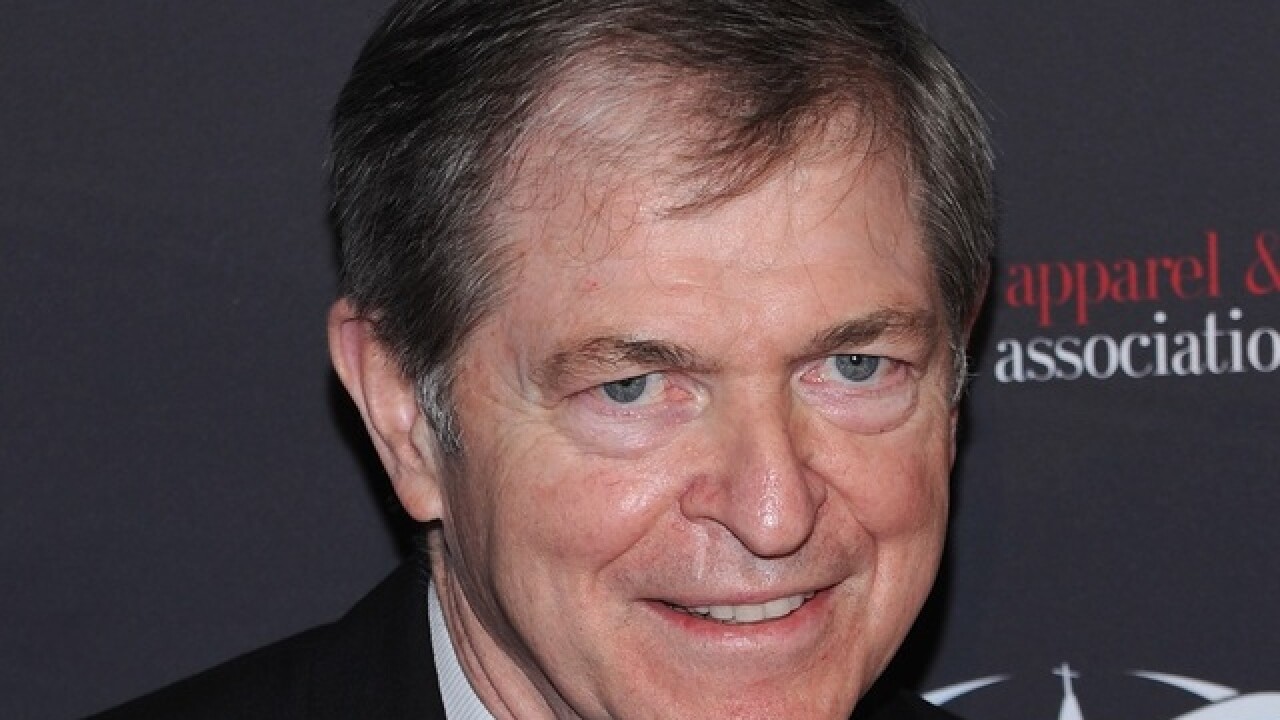 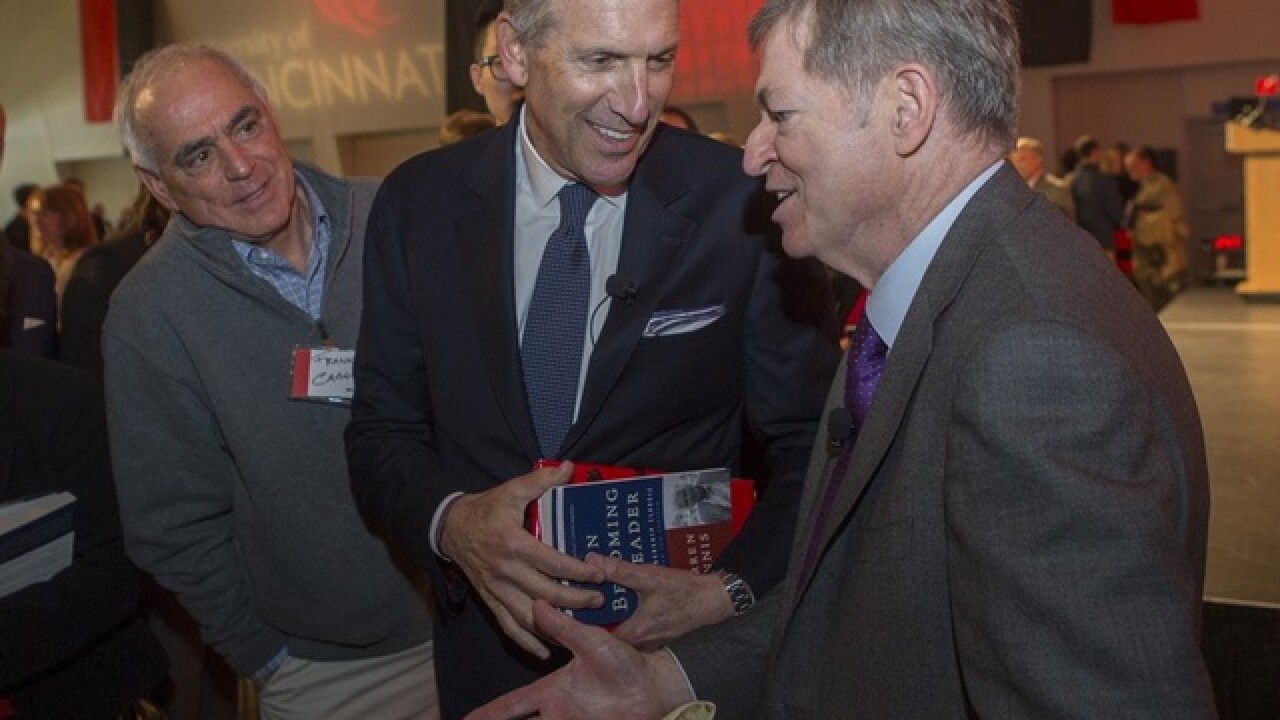 CINCINNATI -- A University of Cincinnati alumnus will take over coffee giant Starbucks later this month.

Ullman has a bachelor’s degree in industrial management from UC and met his wife, Cathy, while they were undergraduates. She studied graphic design at the College of Design, Architecture, Art, and Planning, and graduated in 1970.

Mike and Cathy Ullman made a $10 million gift to UC in 2007. Two years ago, the university named its School of Design for Ullman's father, Myron E. Ullman, Jr., an inventor with nearly 50 patents.

Ullmann III served as UC's vice president for business affairs from 1976 to 1981, was a White House Fellow during the Reagan administration and spoke at UC's commencement in 2006. The university awarded him an honorary doctorate in commercial sciences.

Schultz, 64, will take the title of Starbucks' chairman emeritus. The Seattle-based chain says he is writing a book about Starbucks social-impact moves and its efforts to redefine the role of a public company.

Speculation has swirled for years that Schultz might run for president. While not addressing the question directly, he told The New York Times on Monday that "for some time now, I have been deeply concerned about our country -- the growing division at home and our standing in the world."

Schultz was known for aligning himself and Starbucks with issues like race and jobs for underprivileged youth — even when those efforts fell flat, like the "Race Together" campaign that encouraged workers to talk about race with customers. The company also long projected itself as a socially conscious company and promoted its stores as neighborhood gathering places.

More recently, as the company tried to restore its reputation after the arrests of two black men at a coffee shop in Philadelphia, Schultz said he didn't want people to feel "less than" if they were refused bathroom access.

Last week, the company closed its U.S. stores for several hours for bias awareness training for its employees, one of the measures it promised after the men were arrested as they waited for an associate but hadn't bought anything.