How University of Cincinnati students are helping NASA get to Mars 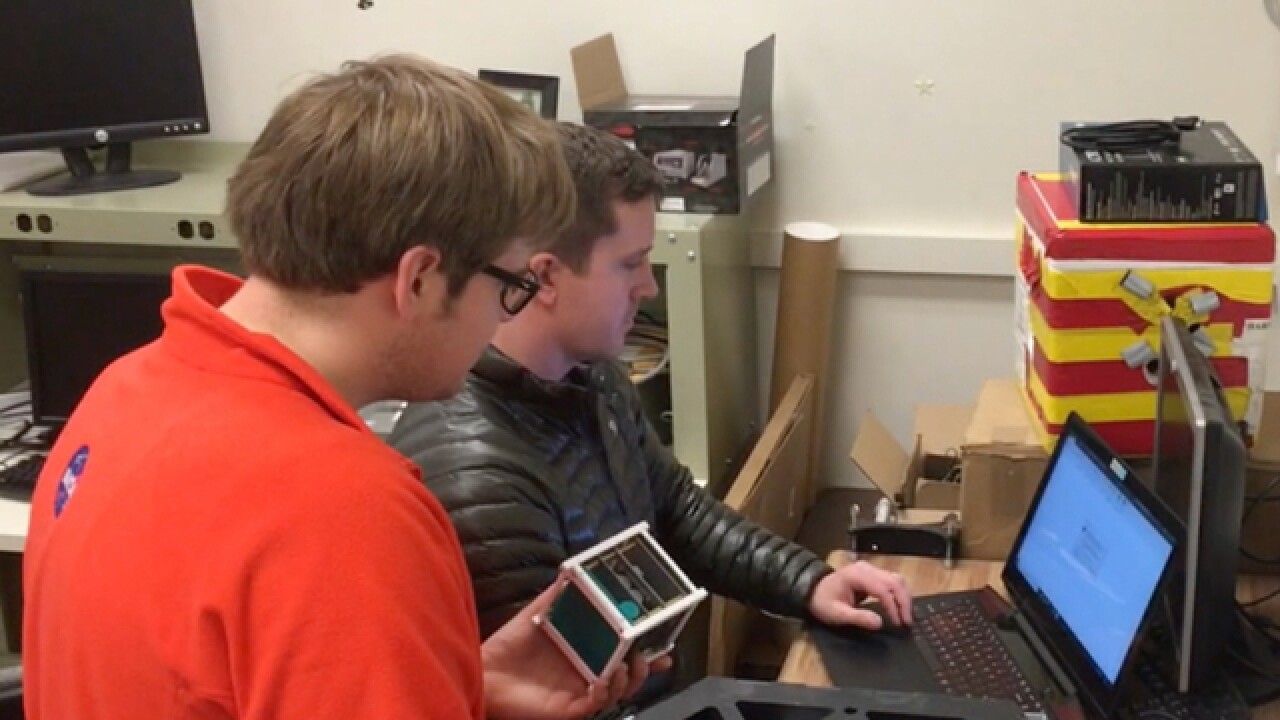 CINCINNATI -- Research conducted by a group of students at the University of Cincinnati could help NASA get to Mars.

Reeve Lambert and Rob Imhoff are among the students in a group called CubeCats. The team recently designed a satellite that will be launched into space.

“I've always been what's considered a geek or a space nerd,” Lambert said. “I love everything space and to think that I'm actually part of that industry now is astonishing.”

The satellite will test the shielding effectiveness of carbon composites; the testing is necessary for NASA to determine if it’s possible to go to Mars.

“We're getting to the point now where we'll be starting to test this stuff out in the open,” Lambert said. “We'll be testing some of the radiation sensors and stuff here on the ground with different people around the university. We'll be testing the communications bird that we have outside with the ground station that we have built to communicate with the satellite as well.”