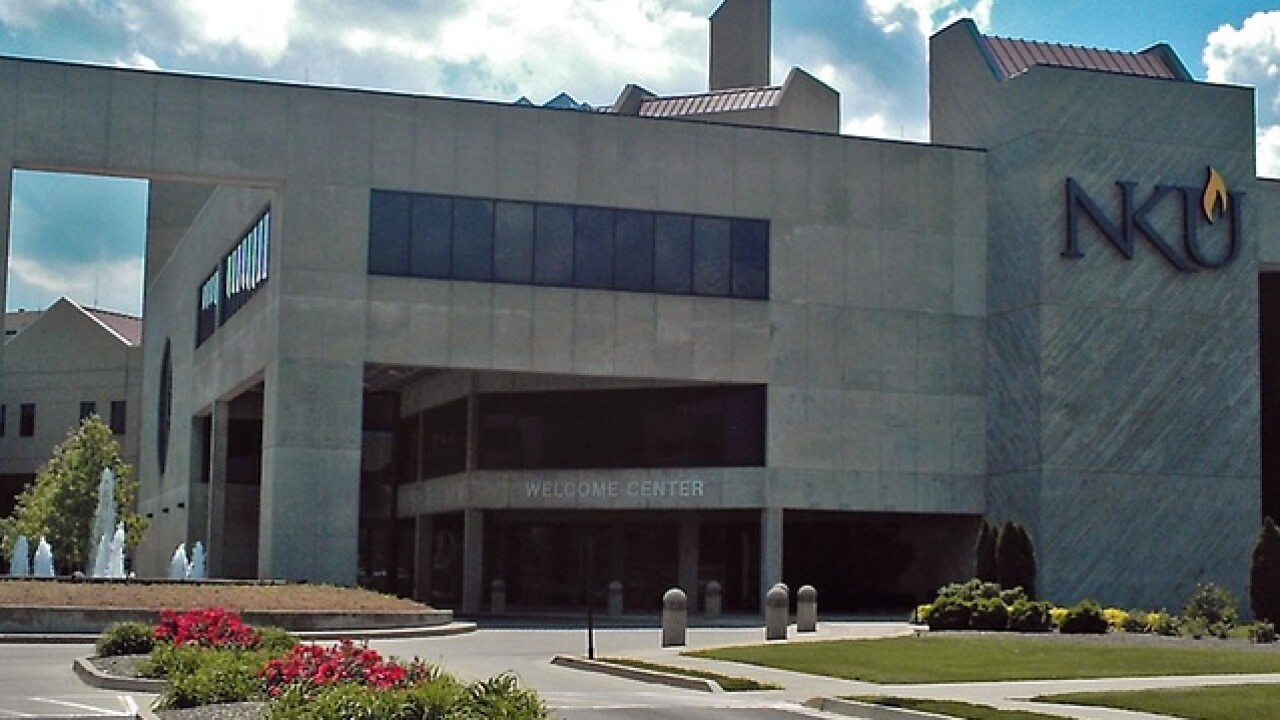 Mark Leeman, an associate professor at NKU and one of the rally's organizers, said they're opposed to the state cutting public education funding.

"Affordable public education is what makes our country and our state strong, and that's being eroded," he said.

Leeman said lawmakers have been punishing current students for Frankfort's "sins of the past" in not appropriately funding education and teacher retirement. He's concerned that public education is becoming less affordable and students are graduating with more debt.

"The state seems to see education as an expense, when we see it as an investment," Leeman said.

The rally, which will take place at noon Thursday on the Student Union Plaza, comes just weeks after several deans across the university told dozens of non-tenure track lecturers they may not have a position next year, according to The Northerner, NKU’s student-run news organization.

Provost Sue Ott Rowlands said budget cuts are “bigger than we can easily wrap our minds around” and could impact the jobs of 47 lecturers in the arts & sciences, 15 in informatics, 16 in education and more across campus, The Northerner reported.

“This budget stuff is bad … I’m very hopeful that, whatever comes out of the legislature and whatever it means to us, we will be able to save as many positions as possible,” Ott Rowlands said.

NKU isn't the only university facing cuts; Eastern Kentucky University's Board of Regents voted last week to cut 153 jobs last week and dropped men’s and women’s tennis to make up for a $25 million deficit, according to the Lexington-Herald Leader.

Gov. Matt Bevin said Monday he will veto a $480 million tax increase and a two-year operating budget the GOP-controlled legislature approved to pay for public education.