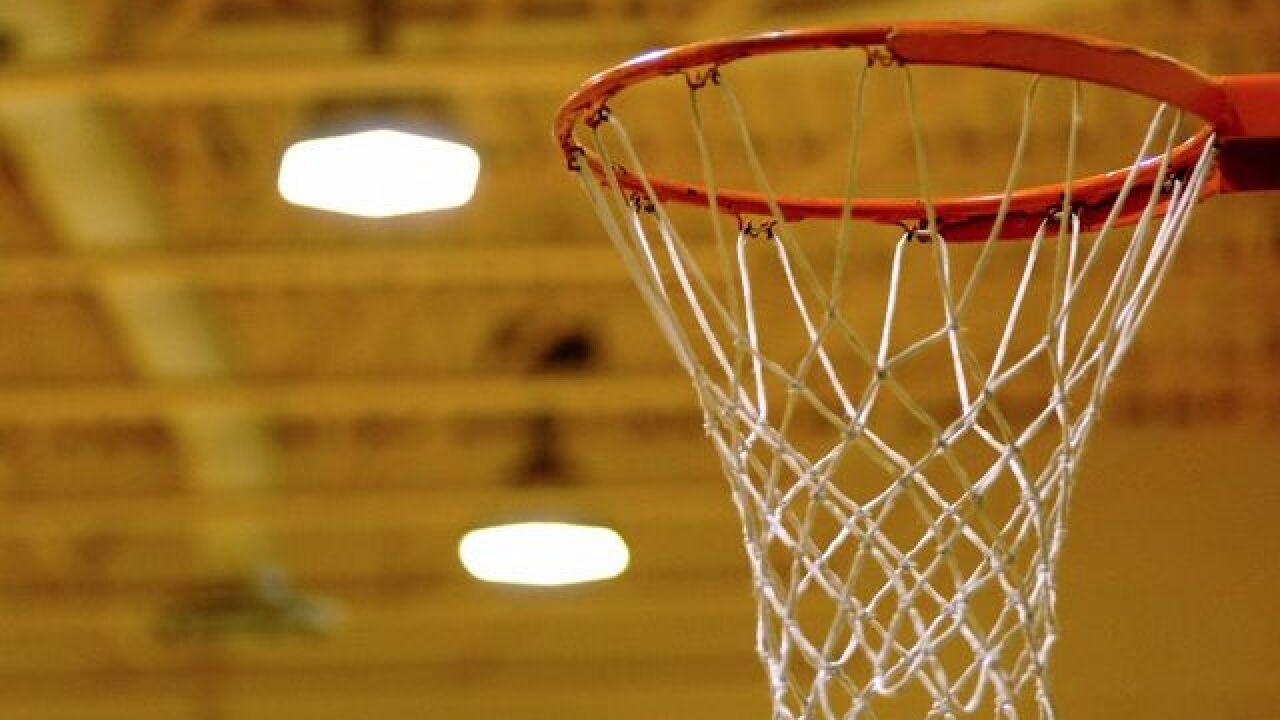 MILWAUKEE (AP) -- Drew McDonald and Lavone Holland II finished with double-doubles and Northern Kentucky shot 60 percent from the floor in a 91-64 drubbing of Milwaukee on Thursday night.

Holland tallied 19 points and a career-best 10 assists for his third career double-double and first this season. The senior guard added seven rebounds. Tyler Sharpe hit five 3-pointers and scored a career-high 19 for the Norse, who dominated points in the paint 48-22 and never trailed against the Panthers (9-12, 2-6).

McDonald and Holland combined for 28 points in the first half as Northern Kentucky had a commanding 49-23 lead by intermission.

Brock Stull paced Milwaukee with 12 points and five assists, while Brett Prahl scored 11. The Panthers shot 41 percent from the floor and 29 percent from distance in dropping their fourth straight game.