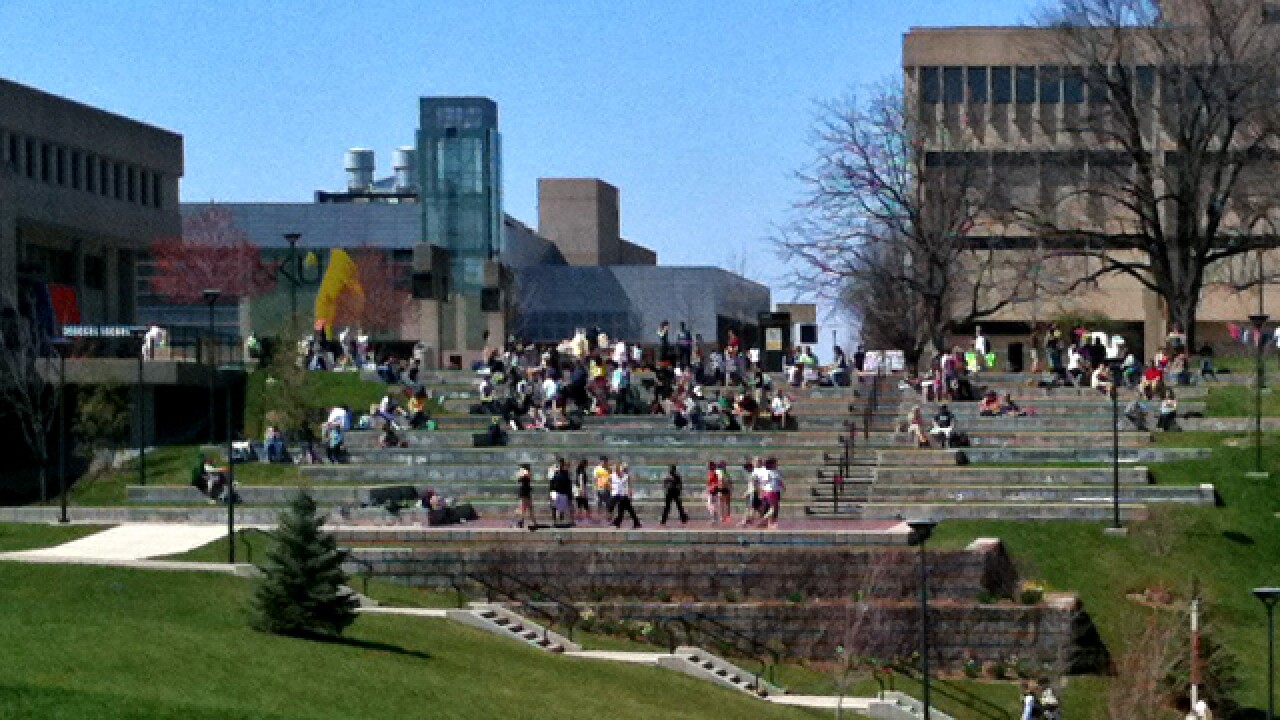 HIGHLAND HEIGHTS, Ky. — NKU police are investigating an alleged sexual assault that occurred this weekend, according to a timely warning sent to students and employees Sunday.

Police said the incident occurred at approximately 1 a.m. Saturday in a parking lot near Callahan Hall.

According to the report, the victim and the suspect were sitting in a parked vehicle in the lower Lot Z when the suspect allegedly assaulted the victim.

The report said the victim and suspect met using a dating app, and the suspect is not a student. The suspect is described as male 6 feet tall, 168 pounds and black driving a dark-colored SUV.

The investigation is ongoing. Anyone with information about the suspect or incident is asked to call NKU police at 859-572-5500.

NKU police also offered the following suggestions and guidelines in the timely warning:

“Sexual assault is never the fault of the victim. While nothing is failsafe, here are some suggestions everyone may want to consider (Note: the following information is general in nature and does not relate to any specific incident):

· Make sure you have consent. Always seek verbal, sober, and clear consent before a sexual act. Immediately stop sexual advances if the other person indicates no interest or if they say ‘no.’

· If you’re not sure that you’re getting a clear, enthusiastic ‘yes’ from your partner, it is your responsibility to ask.

· Studies show the first several weeks of a new semester are a ‘Red Zone’ during which the risk of sexual assault is increased on college campuses.

· You cannot assume that you have consent because someone is not physically resisting or verbally refusing sexual contact.

· Practice being assertive about your boundaries.

· Unreasonably pressuring or coercing someone into engaging in sexual activity is sexual assault.

· Bystanders can often prevent sexual assaults by safely intervening; the level of intervention must be specific to the bystander’s skill, experience, and safety. If you think someone is at risk for sexual assault, get involved by checking in and getting help if needed.

· If someone you know is a victim of sexual assault: Listen, support, and suggest options.”