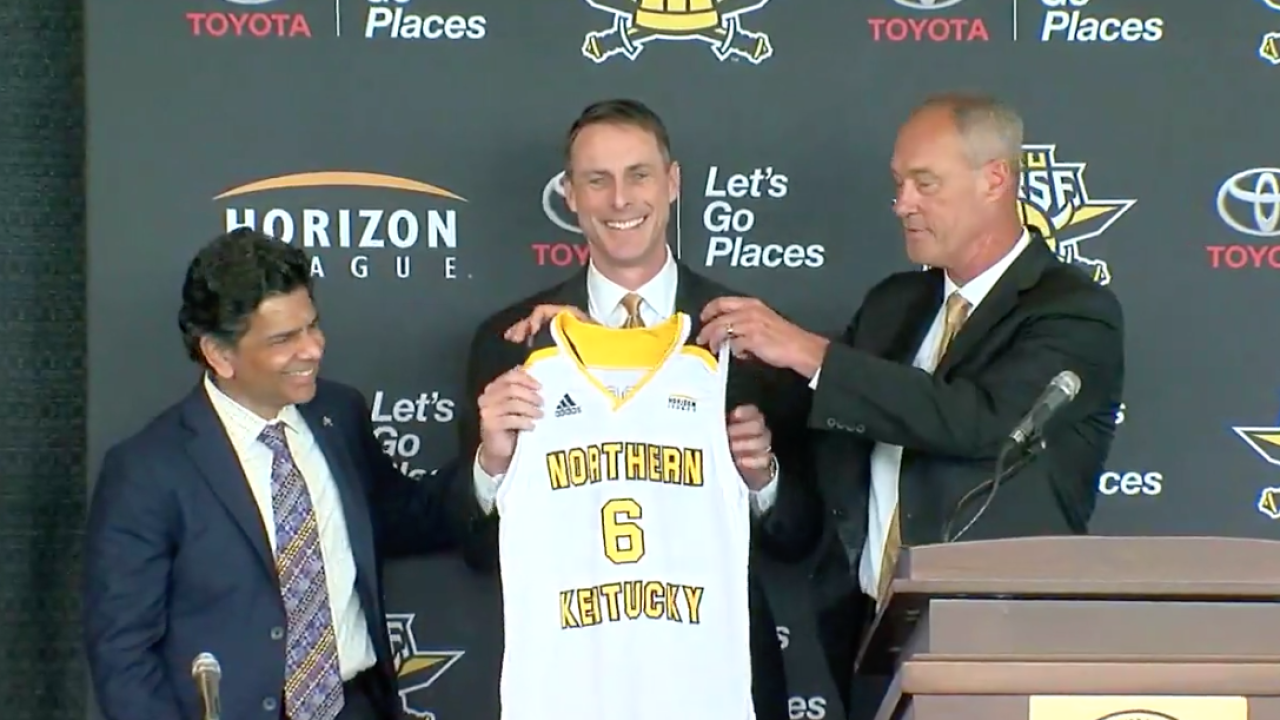 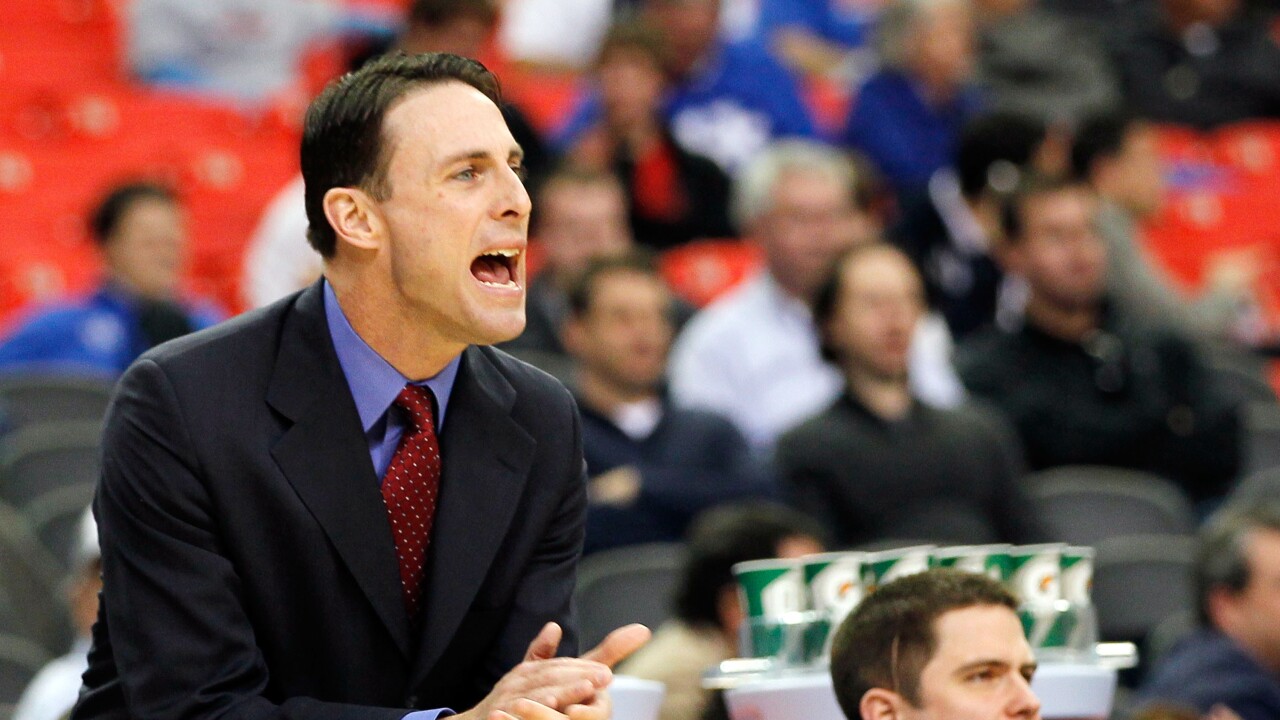 "This is who I am. I'm a ball coach man," Horn said. "It's what I do. I love being around these guys. I love the locker room, I love competing. I love everything about it."

A native of Glasgow, Kentucky, Horn spent his own college career playing for Western Kentucky University, where he subsequently became assistant and then head coach. The 111-48 record he established there boosted him to another head coaching position at the University of South Carolina.

He couldn’t recreate the magic at USC. Horn left the Gamecocks in 2012 with a 60-63 record. He became an assistant coach under Shaka Smart at the University of Texas, where his official biography describes him as the architect of the Longhorns’ front court.

"I am pleased to welcome Darrin, along with his wife Carla and children Caroline and Walker, to Northern Kentucky University," NKU athletic director Ken Bothof said. "Throughout the hiring process, it became clear that Darrin was the right fit to lead the Norse men's basketball program. Not only does he have ties to Kentucky from his prep and collegiate playing days, but he's also been a successful head coach at Western Kentucky."