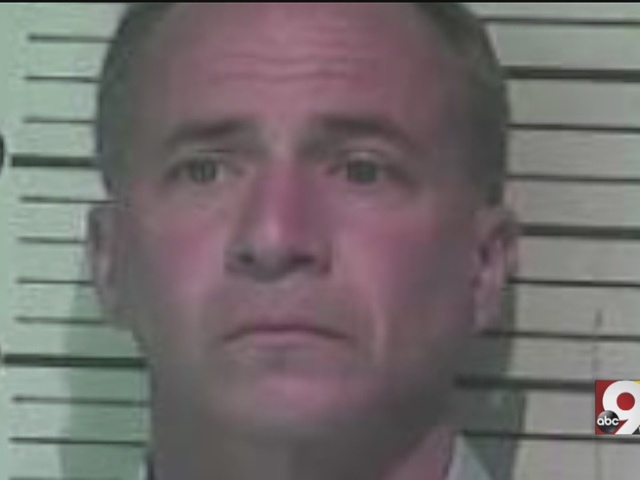 NKU AD was embezzling hundreds of thousands of dollars 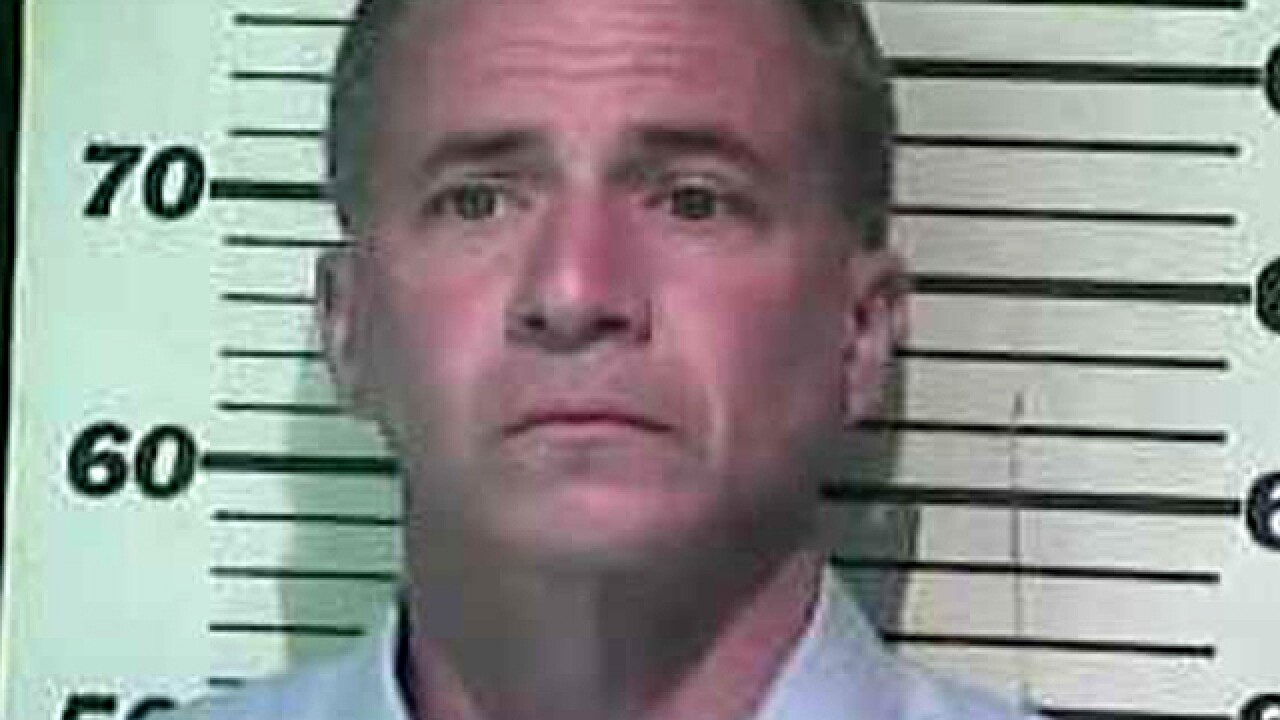 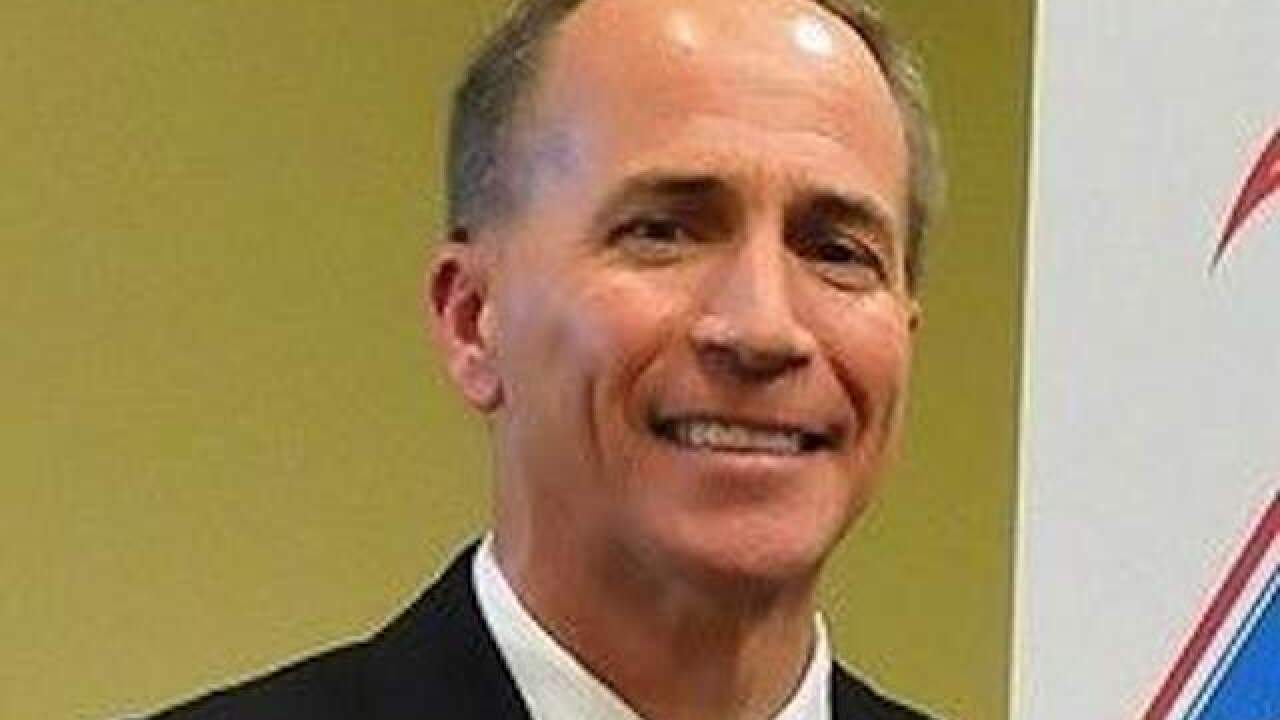 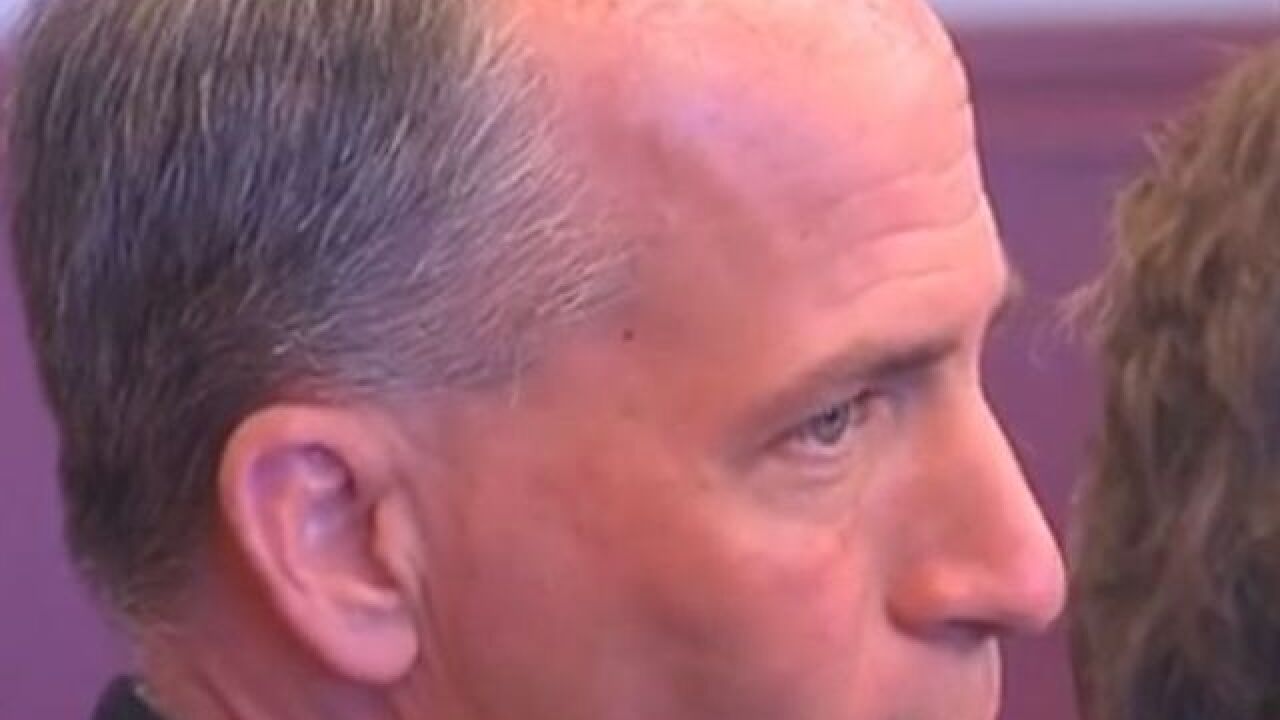 HIGHLAND HEIGHTS, Ky. – While the athletic director was having affairs with his many girlfriends at Northern Kentucky University, he was embezzling hundreds of thousands of dollars from the school and using the money to give them cash and buy them gifts.

Scott Eaton said he gave one of his five NKU girlfriends $2,500 a month in university funds for two years, according to evidence the state used to send him to jail. Eaton, 51, said he stopped when the woman's husband contacted him.

Eaton, a husband and a father, paid one lover's tuition during their 13-year "on and off" affair, mailed Christmas gifts to her last year and sent her e-mails early this year telling her he still loved her, the woman told a criminal investigator working the case.

The I-Team examined dozens of documents - including investigators' reports, girlfriends' testimony and a university audit - and discovered what Eaton bought with the money and how he got away with his theft for years.

Eaton himself wrote a letter to the I-Team from jail. It's the first time he has communicated publicly outside of court since he pleaded guilty last April. He was fired in March 2013.

Eaton's long trail of theft, deceit and betrayal landed him a 10-year prison sentence. For now he is in the Campbell County Detention Center - prisoner number 353556 – awaiting transfer to a state prison.

Once a week his ex-wife Katherine brings their children to the jail to visit him.

In his letter to the I-Team, Eaton says he spends his time tutoring inmates and preparing them for their GED exams. Although it's only a few miles from NKU, it’s a far cry from where he was just a few years ago, leading the flourishing athletic program into Division I.

To NKU's fault, no one was paying attention to how he spent the university's and taxpayers' money.

"It went on for a while because he was able to access the money, he was able to direct the money and he did not have sufficient oversight," said Kentucky Attorney General Jack Conway, whose office put Eaton behind bars.

Eaton said he began experiencing "financial difficulties" in 2006. He told investigators he realized the university was not keeping track of his spending.

At the start of 2007, Eaton began buying Kroger gift cards with his university credit card and using them to buy other store gift cards to make purchases. Sometimes he bought items and returned them for cash.

Over the next six-plus years, Eaton used his NKU credit card 183 times to buy Kroger gift cards for his personal use. He started buying them in amounts of $2,125, then raised that to $3,135.

By mid-2008, maybe because he started to worry about getting caught, he started spending less on cards - $1,440 was a favorite amount – but bought them more often.

By that time, Eaton had bought $262,106 in Kroger gift cards for his personal use, according to an NKU audit. The audit tracked his illegal spending to a dozen retailers.

In all, the university said Eaton embezzled $311,215 for his personal use. (See the chart below). But that wasn't all.

NKU's audit found that Eaton spent another $145,760 for university uses against university policy or without proper authorization. (See the chart below). That had not been disclosed publicly until now.

According to NKU, Eaton's "abuse" buying included  textbooks and clothing for student athletes and grad assistants in violation of university policy. Some of his spending went for sports equipment, printing and office supplies, summer camps, and other athletic department purposes, including picture frames and flowers. But the university said Eaton did not use contracted vendors or provide receipts in some cases.

SEE THE AUDIT SUMMARY AND NOTES

What did Eaton buy?

> At Barnes and Noble, he bought six copies of "It's the Great Pumpkin, Charlie Brown," nine CDs of "A Charlie Brown Christmas," four Cinderella CDs,  two sets of "Indiana Jones: The Adventure Collection," several copies of "High School Musical" and "Miracle on 49th Street," a NOOK and various accessories, and dozens more CDs and books, including  "The Confident Woman" and "Consider Love: Its Moods and Many Ways" as well as the self-help title, "Communicating at Work."

> At Best Buy, a 60-inch TV, a Cingular Go-Phone and minutes, and a Kodak 10-inch digital photo frame.

Eaton's mistresses included at leastfour university employees and one student. Two investigators interviewed one of the women at a McDonald's near campus last January.

She said she had been having a sexual relationship with Eaton since 2000. She said she was aware he was married but not that he was having relationships with other women.

She said Eaton called her the day that NKU officials confronted him.

"They know about us," she said he told her.

She said she went to Eaton's office, cleaned out some things and put them in her car.

She said she told Eaton not to contact her anymore, but he repeatedly sent her emails and a Christmas present.

She said she called him and refused to meet him, but she took his items and put them in his unlocked car parked at Amazon, where he was working after NKU fired him.

READ the girlfriend's interview with investigators

Conway said the story should be about Eaton's crimes, not his trysts.

"There's some salacious details to this story. I recognize that," Conway said. "But he is not in jail for being a bad husband. He's in jail for stealing over $311,000 from Northern Kentucky University."

Eaton turned down WCPO's request for an interview. In his letter he admits much of what happened "is indefensible" but he also wrote:

"I dedicated 15 years of my life to NKU and making it a better place and I am sure that there are many who would like to learn 'the rest of the story', but I do not think it is a good idea at this point in time, especially for my family."

"He appears to say he dedicated more than 15 years of his life to making NKU a better place. I would say that he really shook the confidence that a lot of people have in NKU," Conway said.

NKU President Geoffrey Mearns said the school has tightened its accounting and reduced the number of workers who carry a university credit card.

"We have done and continue to do all that we can to minimize the risk that anything like this will happen again," Mearns said.

The earliest Eaton can be released is May 2016.

When he does get out of prison, he is required to begin paying back the $311,215 he stole.