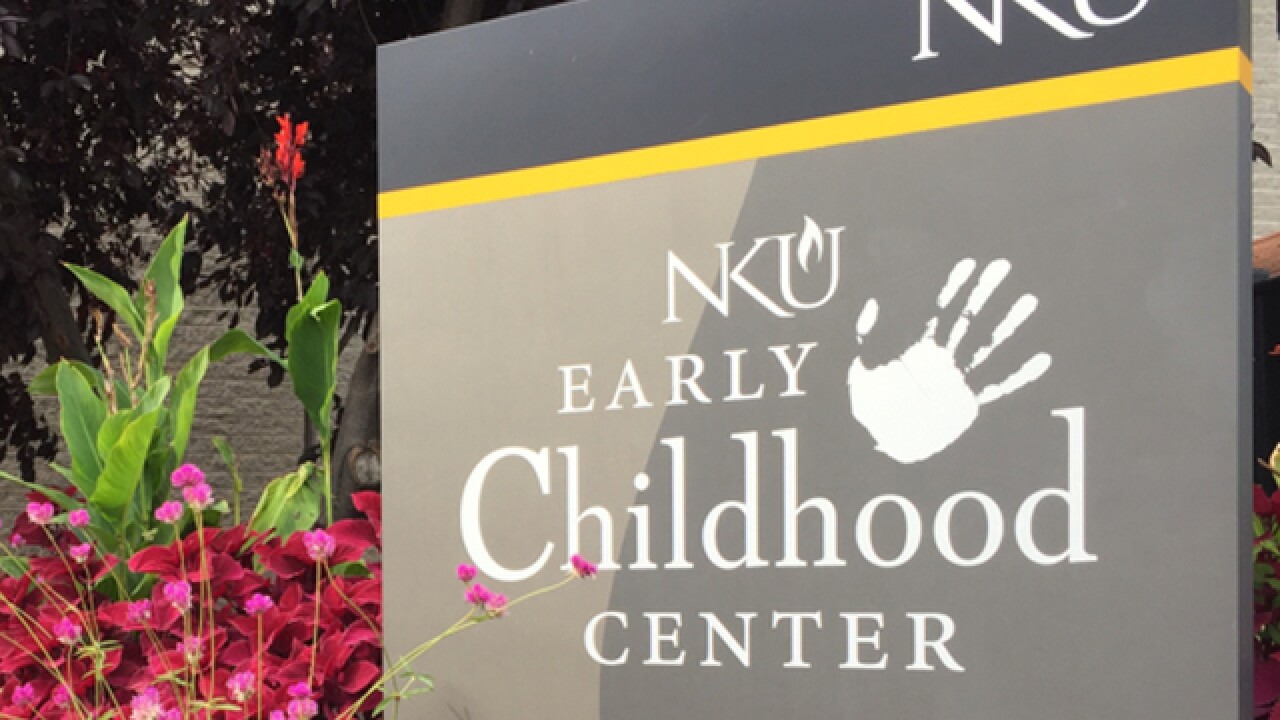 HIGHLAND HEIGHTS, Ky. -- A child care center on University of Cincinnati’s campus could help another in Northern Kentucky stay open.

St. Amand said the center “been operating at a significant annual deficit for more than five years.” NKU officials worked to find a solution for student parents from the time the closure was announced in March, and officials notified parents in May that the center would stay open pending approval from the Kentucky license board, according to NKU spokeswoman Anna Wright.

Former NKU President Geoffrey Mearns formed a task force to evaluate the facility in 2015. The task force found its expenses were project to rise, and its staffing model was “financially unsustainable.”

News of the center’s closure sparked outcry among student parents. A group called “Save the ECC” formed shortly after the announcement, and St. Amand vowed in a letter to the student body the university is “committed to assisting” families who could be affected, The Northerner reported.

The Early Childhood Center, located in the Math, Education and Psychology building, will operate under NKU ownership pending the granting of the UCELC license by the Kentucky Division of Regulated Child Care. NKU officials are working with UCELC to finalize rates and the name of the NKU center. The UC Early Learning Center has operated on UC’s campus for 25 years.