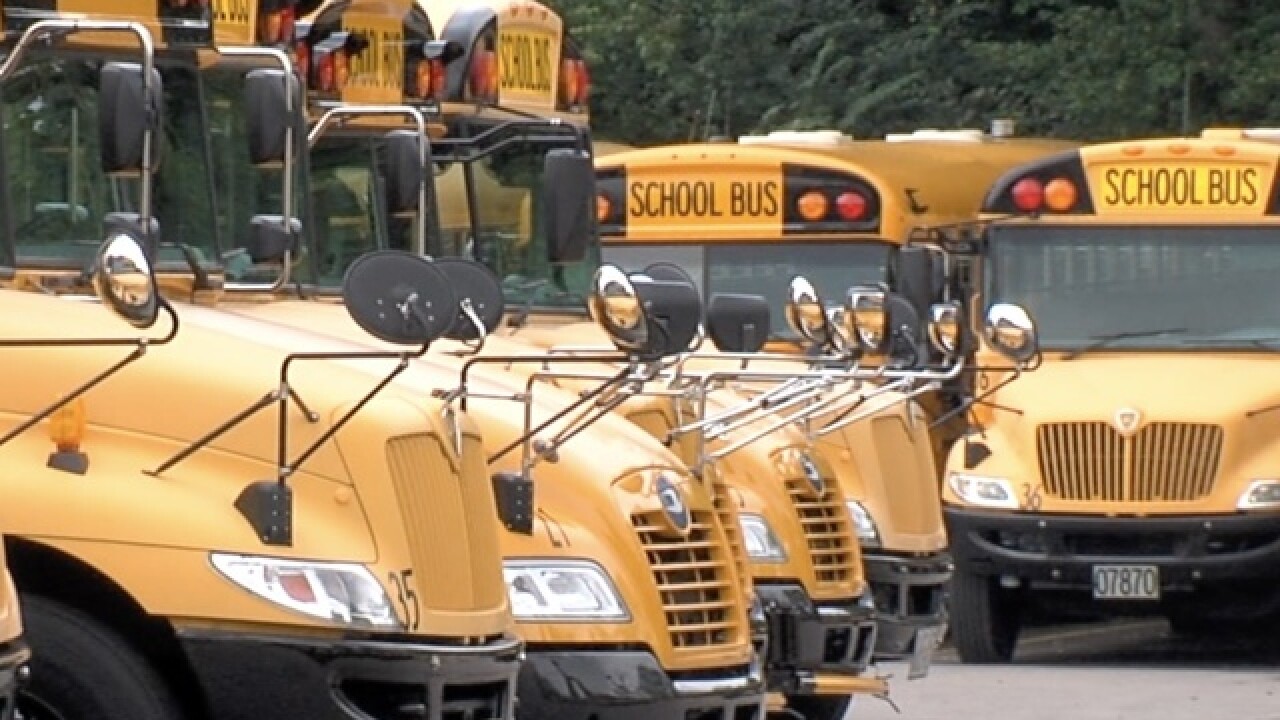 FRANKFORT, Ky. (AP) — Kentucky officials say the state has won a $24.5 million grant aimed at increasing the number of low-income students graduating from high school and enrolling in college or workforce training.

The officials say Kentucky is one of six states to receiving the funding from the U.S. Department of Education in this year's competition. The federal funds are matched by local, state and national partnerships for a total impact of $49 million over a seven-year funding cycle.

The grant announcement was made by Gov. Matt Bevin and the state Council on Postsecondary Education.

Officials say the program will serve a minimum of 10,000 students in middle and high schools in at least 10 school districts.

The council will announce the participating districts later this month. Direct student services will begin in 2019.