They know who did it and police are investigating 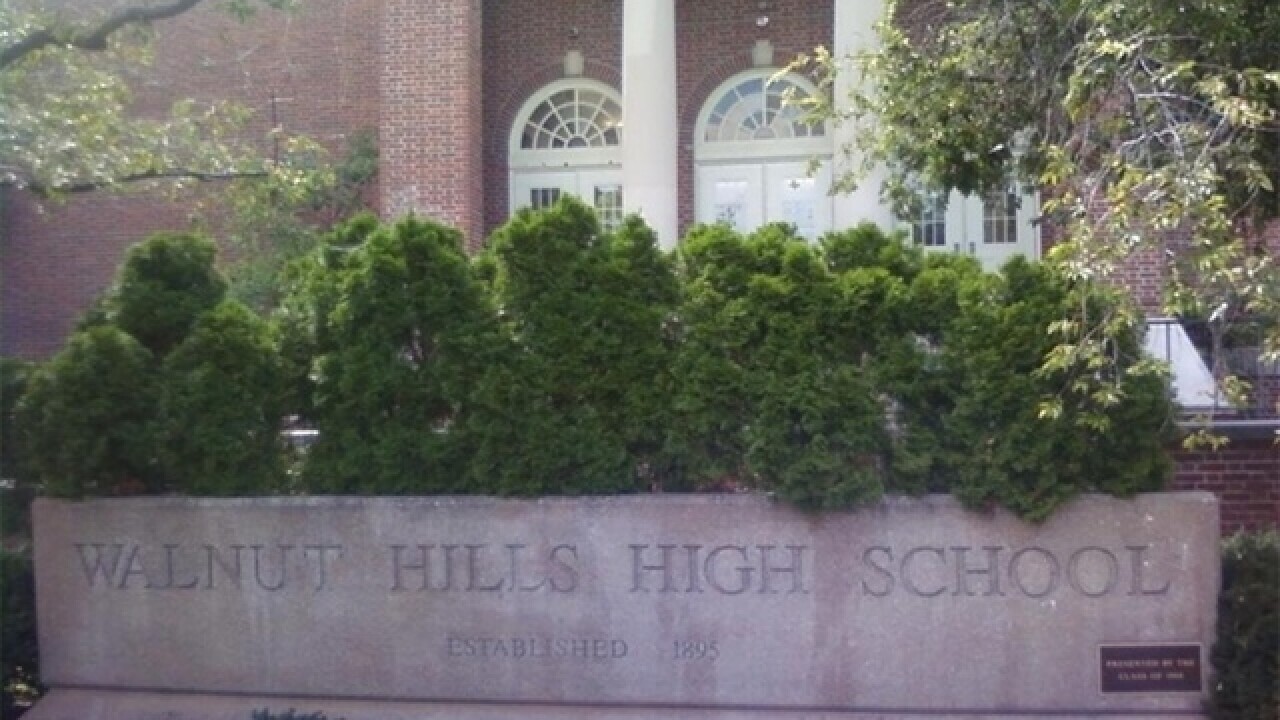 CINCINNATI — Police and school officials are investigating “a threat of violence” against Walnut Hills High School by a senior student, according to a letter from the principal.

The student made the threat on a “Senior Group Chat,” Principal John Chambers said in a message to parents of seniors.

“The school is working with the student’s parents and members of the Cincinnati Police to address the situation,” Chambers wrote. ”We are confident that through this joint effort this unfortunate circumstance with the student is being addressed properly.”

Chambers promised security for Thursday’s commencement ceremony and that “every precaution ... will be taken.”

“Cincinnati Public Schools along with the University of Cincinnati will be providing security … so please know that we are taking the issue seriously,” Chambers said.

In a statement from Cincinnati Public Schools, spokesperson Lauren Worley said there's "no indication that there's any other students involved in this threat.

"School officials have met with the student and parents. We are cooperating with Cincinnati Police,” Worley said.