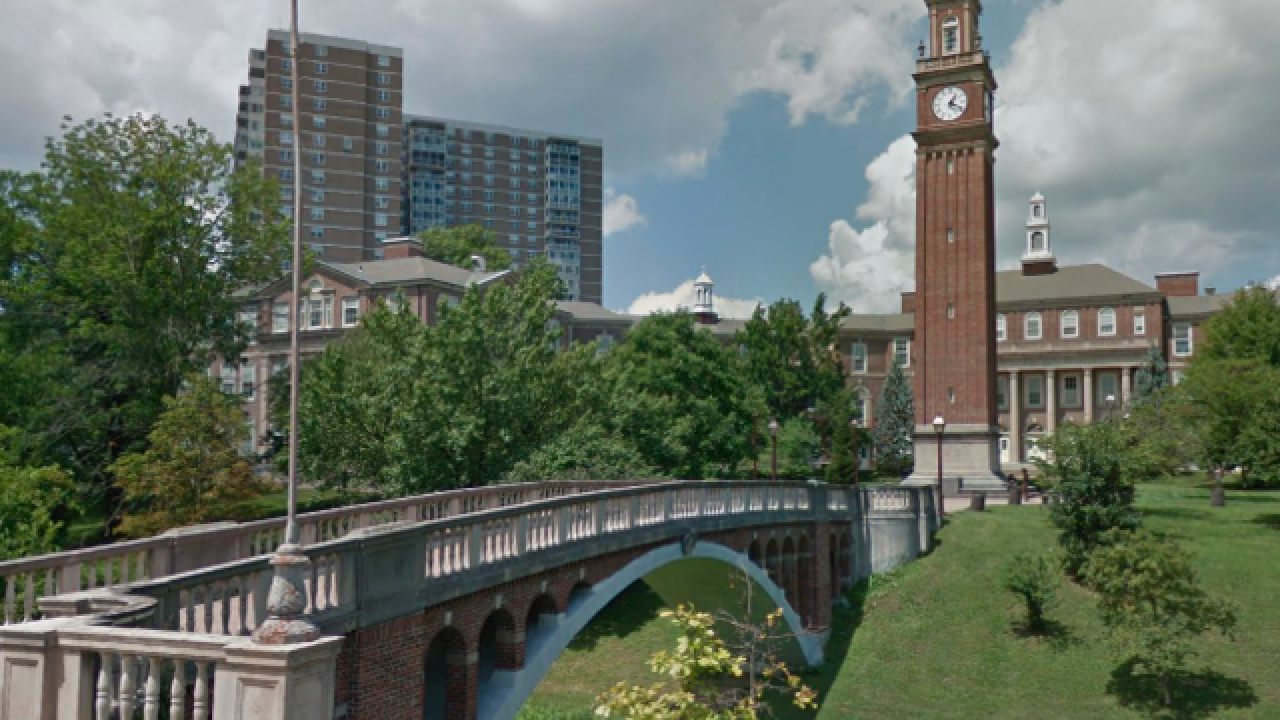 CINCINNATI  - Cincinnati Public Schools says it is considering a later start for high school students and is asking for public input.

CPS is holding a community meeting at 6 p.m., Thursday, March 15 in the Banquet Room at the Mayerson Academy, 2650 Highland Ave. No registration is required.

CPS is also conducting a survey for high school students. The initial survey results will be shared at the community meeting.

You can get updates on the issue by signing up here.

In a release Monday, CPS said:

"The American Medical Association has said that high school students should begin schools no earlier than 8:30 a.m."

Later starts would require significant and costly changes to the city’s Metro bus schedule, according to the CPS release.

“Metro officials estimate it would cost tens of millions of dollars to afford additional buses to accommodate those routes. In a March 2017 memo, Metro said it would cost between $25 million and $50 million to purchase enough buses to transport all CPS high school students to school at a later time."