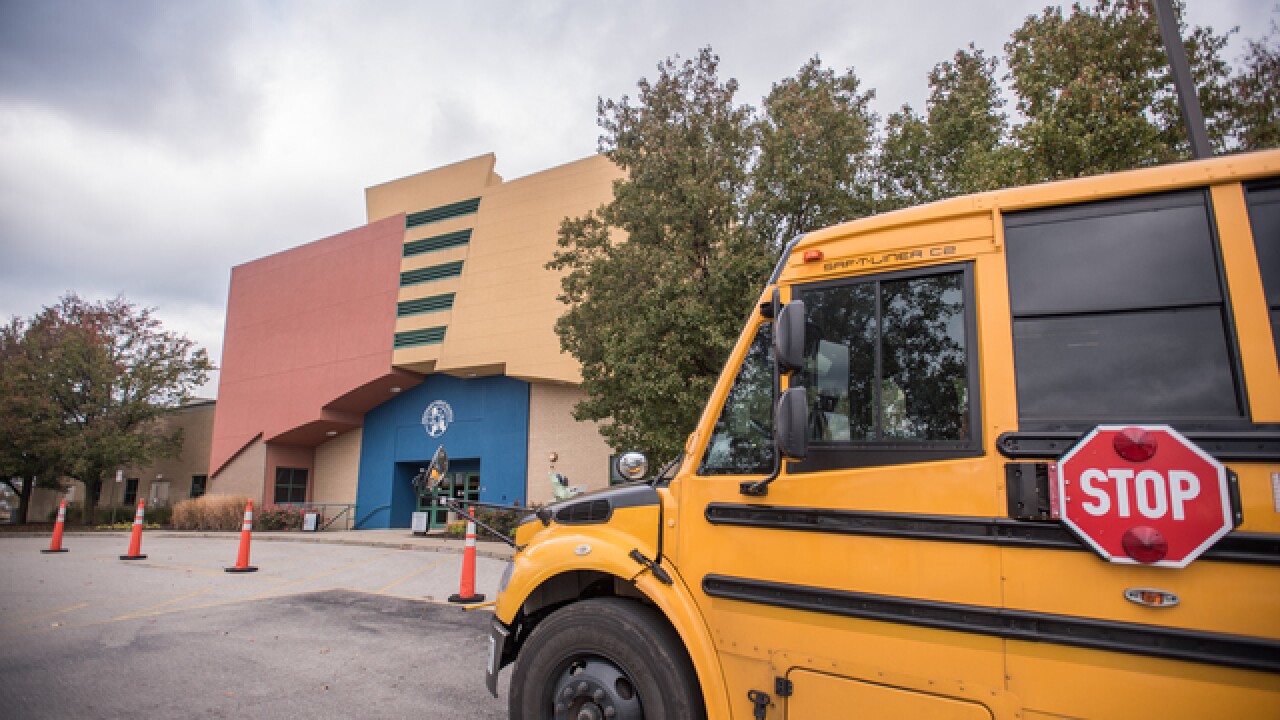 CINCINNATI – The one-year experiment that did away with campouts at Cincinnati Public Schools' most popular magnets is poised to become permanent.

The school board has drafted a plan that has broad support among its members to eliminate reserving some kindergarten spots at Fairview-Clifton German Language School, Sands Montessori and elsewhere for the first families in line.

That practice, which led to a campout of more than two weeks at Fairview-Clifton in October 2014, will be scrapped permanently – or at least indefinitely – for an expanded lottery.

The school board also plans to revise its preschool admissions policy to accommodate every student who wins a spot through the lottery regardless of whether his or family can pay tuition for the spot.

That's a change from the current policy that limits the number of low-income students mostly to the spots that Head Start and a state program could accommodate.

Both reforms are part of a broad policy change that the school board is trying to enact that will make the admissions process more uniform among magnet and neighborhood schools. The reform also seeks to create clarity regarding where new preschool classrooms will be located and who will win those limited spots.

Many other details of who gets priority for scarce kindergarten seats remain thorny issues, including:

"Our goal is to have a finalized policy by the end of school year," Elisa Hoffman, chairwoman of the board's policy committee, said.

She said the board has reached consensus – though they haven't voted to make it official yet – on the elimination of campouts based on a series of community meetings and surveys that were returned by families who participated in last fall's lottery.

A majority favored making the change permanent, she said. The lottery succeeded in drawing a more economically and racially diverse pool of families into applying for magnet schools, she said.

More than half the families that applied were African-American or other minorities and more than half were economically disadvantaged. Both measures better reflect the school district's composition than the campouts, which skewed more white and higher income.

"We're moving toward a more simple process and a more equitable one," said Melanie Bates, the school board's vice president.