Parents could soon be sued over school threats 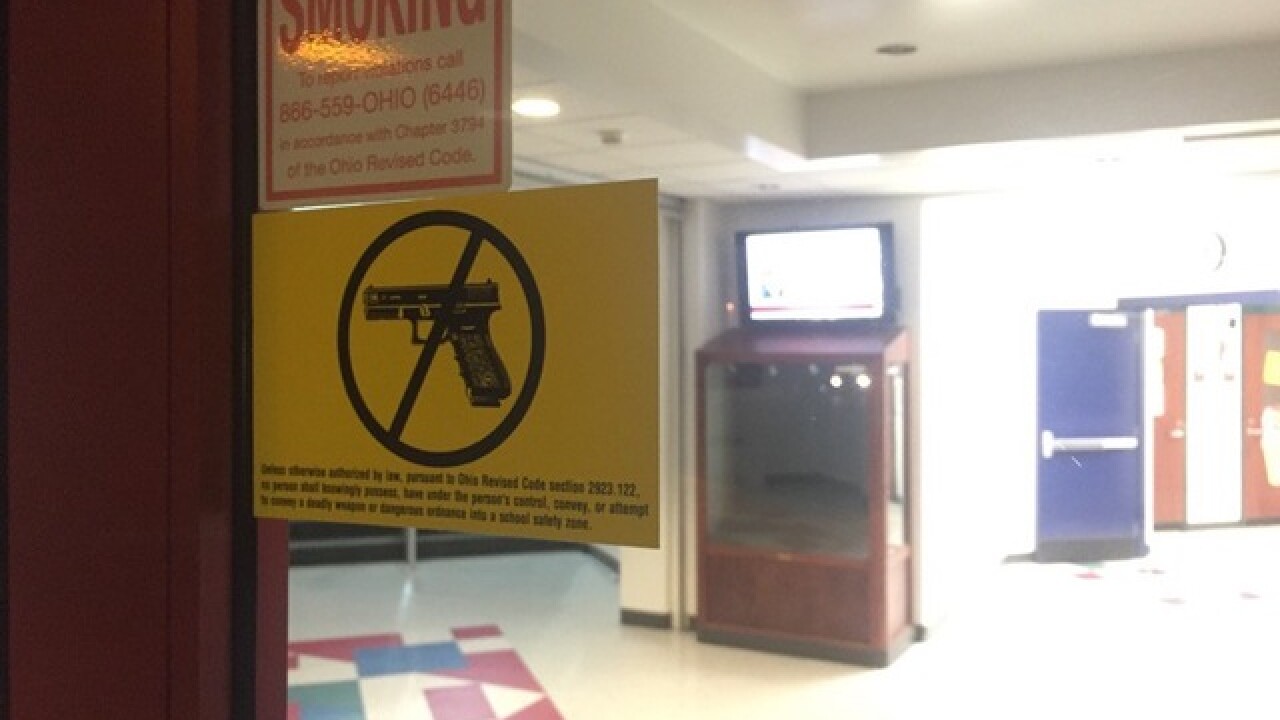 NORWOOD, Ohio — Reactions among parents are mixed after an Ohio legislator proposed a law that would hold parents accountable if their child makes a threat against his or her school.

The bill, sponsored by Ohio State Sen. Jim Hughes, R-Columbus, would allow school districts across Ohio and their corresponding law enforcement agencies to sue parents if their child makes a threat.

Supporters say the logic is that the funds won in these suits would go toward repaying what districts and agencies spend when responding to such threats.

But some parents also feel it compel more to be more engaged in their children’s education.

“I actually think (the bill’s) a great idea,” said Brian Easterly, of Cincinnati. “I think that’s going to go a long way in deterring kids from doing that.”

Judy Bennett, also of Cincinnati, agrees — but only to a certain degree.

Bennett, who has a grandchild in high school, thinks a lawsuit would be especially unwarranted in cases where the parents did not know the student made a threat until after the fact.

Norwood City School District Superintendent Rob Amodio, who said he has dealt with a handful of school threats in his career, also felt lawsuits would be an overstep.

“I couldn’t see us actually suing the parents,” he said.

That’s because, he continued, there’s no way for a parent to know his or her child’s every move, especially once they begin going to school.

“You can’t watch what they’re doing 24 hours a day,” he said. “And to hold a parent accountable for the actions of their child, I struggle with that.”