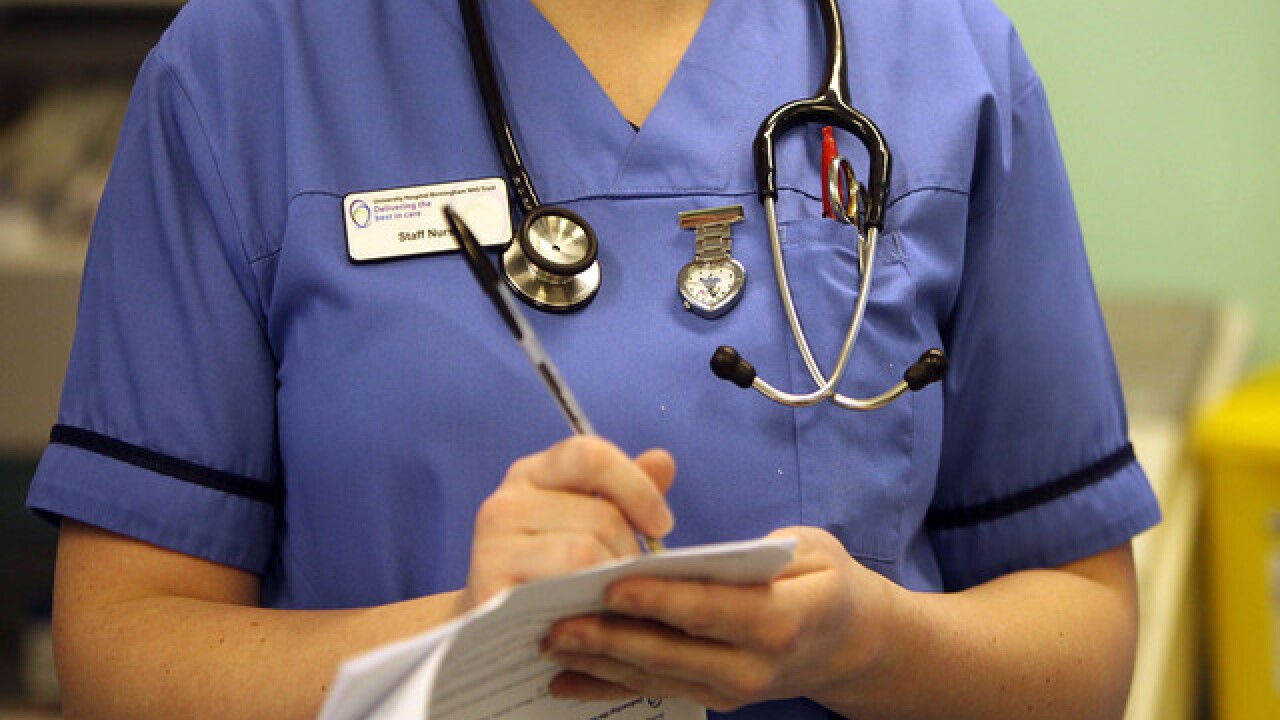 CINCINNATI -- A letter allegedly lost in the mail has led to a great deal of uncertainty for Antonelli College's nursing program.

The Cincinnati-based for-profit college's nursing program was operating under "conditional approval" from the Ohio Board of Nursing in the fall of 2015, according to a stay order issued by a common pleas court judge.

The program director, Marre Barnette, argued in court that she mailed a letter requesting a hearing to allow the nursing college to obtain full approval or extend conditional approval from the Ohio Nursing Board. The Nursing Board intended to deny full approval of the program at Antonelli, according to court documents.

Barnette said the letter was correctly addressed and mailed in the fall. In March, the college was told that they missed the deadline to request a hearing and the program was no longer approved by the state nursing board.

Ohio Senator Sherrod Brown called for an investigation into the college by the Department of Education.

“They now have debt and no nursing degree and its darn-near criminal. It’s certainly a betrayal at worst for this school to do what it did," Brown said. "They shouldn’t have to pay for the mistakes of an institution that defrauded them.”

Common pleas court ruling was to grant Antonelli a stay order -- which would allow the college to keep operating pending an appeal -- due to the "unusual hardship" that would be placed on students planning to graduate in the spring or summer.