After Florida school shooting, some ask if schools would be safer without fire drills 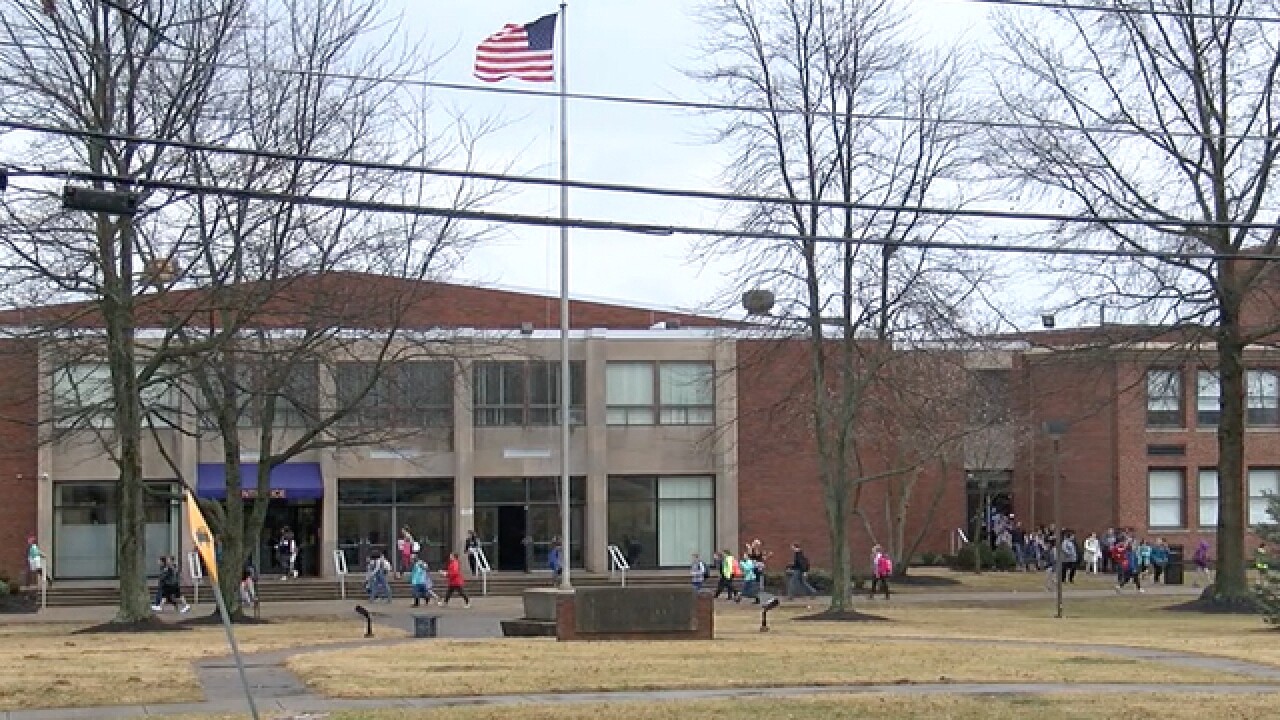 ALEXANDRIA, Ky. -- After learning that fire alarms were pulled a school in Florida to send students into the path of a shooter this week, some are calling for schools to consider doing away with fire drills.

It's a dilemma for first responders like Alexandria Fire Chief Mike Ward.

"In our area, if a fire alarm goes off, we want you to pay attention to the fire alarm because that's what those kids are trained to do," he said.

"The copycats are coming," Jones said.

There hasn't been a fire death in a school in 18 years. There have been 18 school shootings in the U.S. this year.

Alexandria Fire Capt. Keith Hammann said he still wants children out of a building if an alarm is pulled.

"We pull up on scene, the teachers are out there either on a parking lot or a ball field, easy for us to get access to and find out if all the students are accounted for," he said.

That applies to the "golden hour" of quickly getting the injured to treatment, according to Capt. Tim Ford.

In Kenton County, the normal school protocol is leaving the building for a fire alarm. But Security Coordinator Teal Nally said that changes when gunfire is involved.

There could be a long and vigorous debate on the issue ahead, just as their has ben on gun control.

"Is common sense the answer to it? I think so, but then again, I think that's one of the sense we most uncommonly use at times," Ward said. "So, it is frustrating for us."

Jones said he sent a letter to Ohio Gov. John Kasich suggesting the change, and is prepared to send one to President Donald Trump to consider the issue nationally.